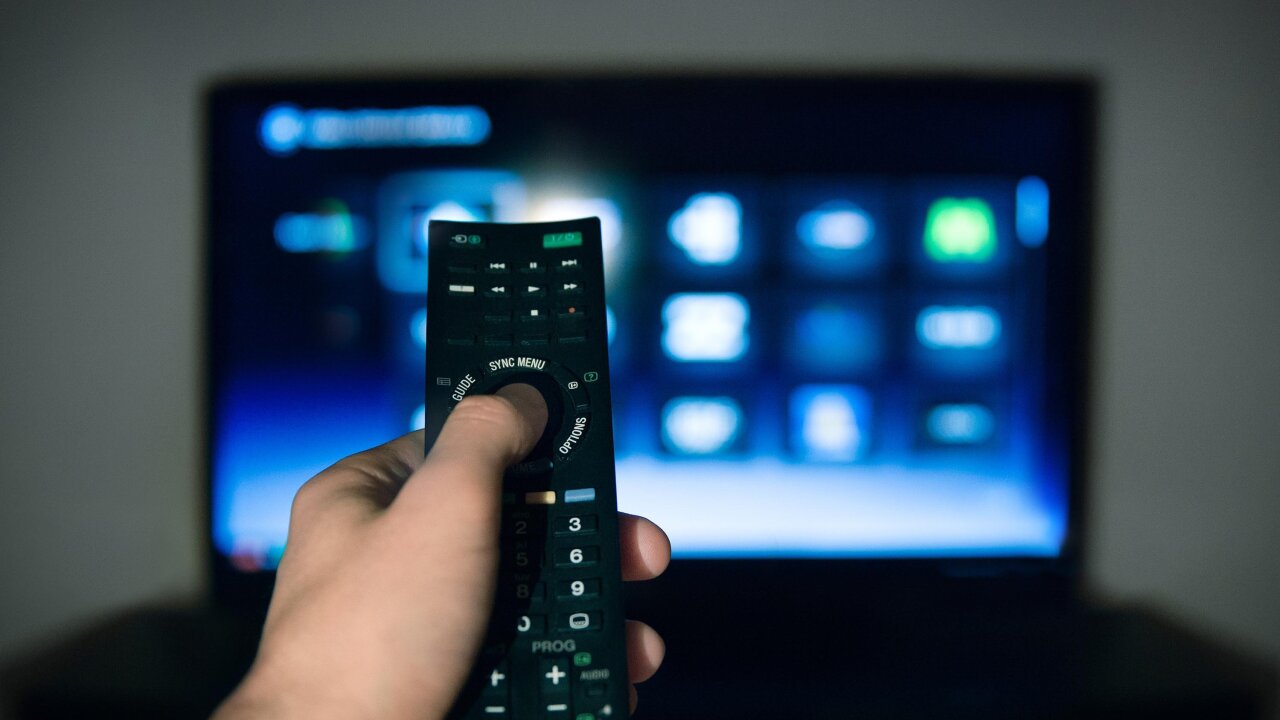 NEW YORK -- Nearly one-fifth of television viewing in the U.S. comes on streaming services like Netflix or Hulu for people with connected TVs, according to a new study by the Nielsen company.

The growth is explosive, since it was only last year that streaming accounted for 10 percent of the viewing. Nielsen also found that more than half of streamers subscribe to two or more services.

Streaming promises only to grow, since 93 percent of people Nielsen surveyed said they plan to keep the same amount of subscriptions or add to them.

Nielsen also says people spend nearly 12 hours a day connected to media of some sort, with the number of hours spent on smartphones ballooning.