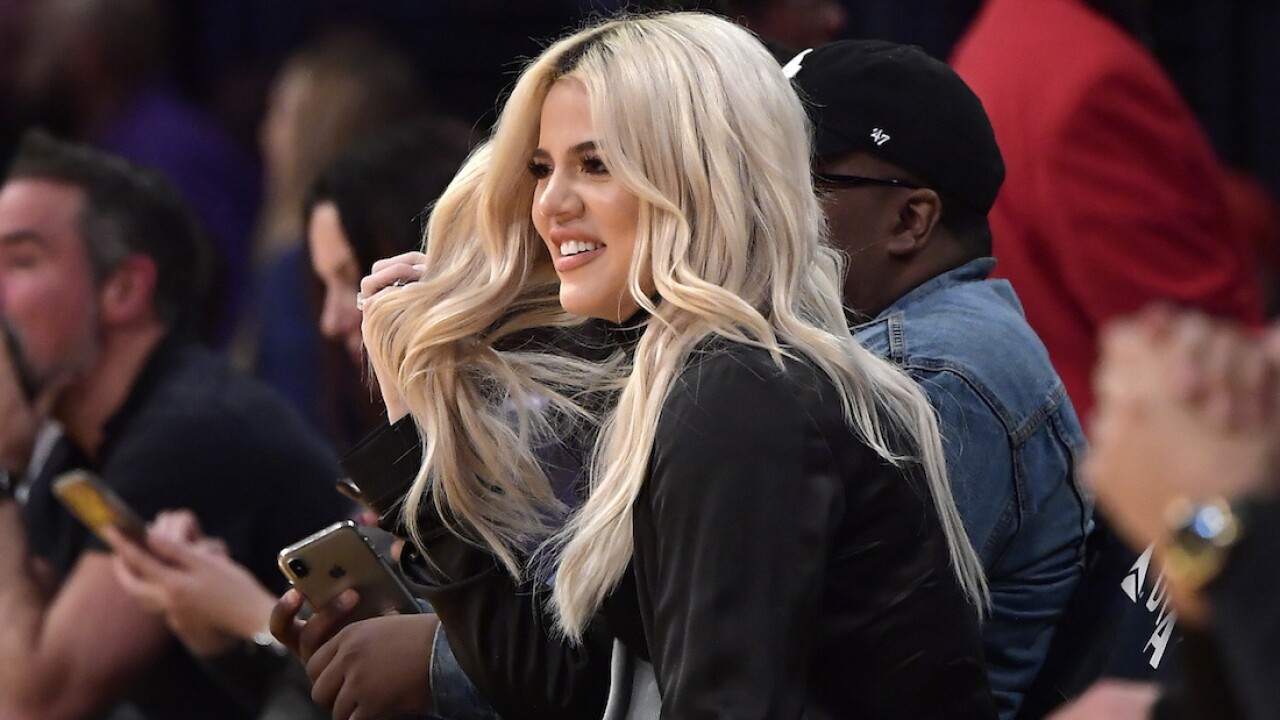 Reality TV star Khloe Kardashian revealed in a sneak peek of Thursday's episode of "Keeping Up With the Kardashians" she tested positive for COVID-19.

On Wednesday, the reality show released a clip on its YouTube channel.

"Just found out I do have corona," Khloe said while she filmed herself sick in bed. "I have been in my room, it's going to be fine, but it was really bad for a couple of days."

Kardashian described her symptoms, including vomiting, coughing, shaking, and hot and cold flashes.

"I suffer from migraines, but this was the craziest headache; I wouldn't say it was a migraine," Kardashian stated in a hoarse voice. "The coughing in my chest would burn, and my throat is still not fully recovered, clearly. Let me tell you, that s--- is real. But we're all going to get through this. Praying if we follow orders and listen, we're all going to be okay. May God bless us all."

According to the show's YouTube channel, Kardashian shared her experience "earlier this year."

Khloe's sister Kim Kardashian announced in September that "KUWTK" would end its run next year after 14 years.