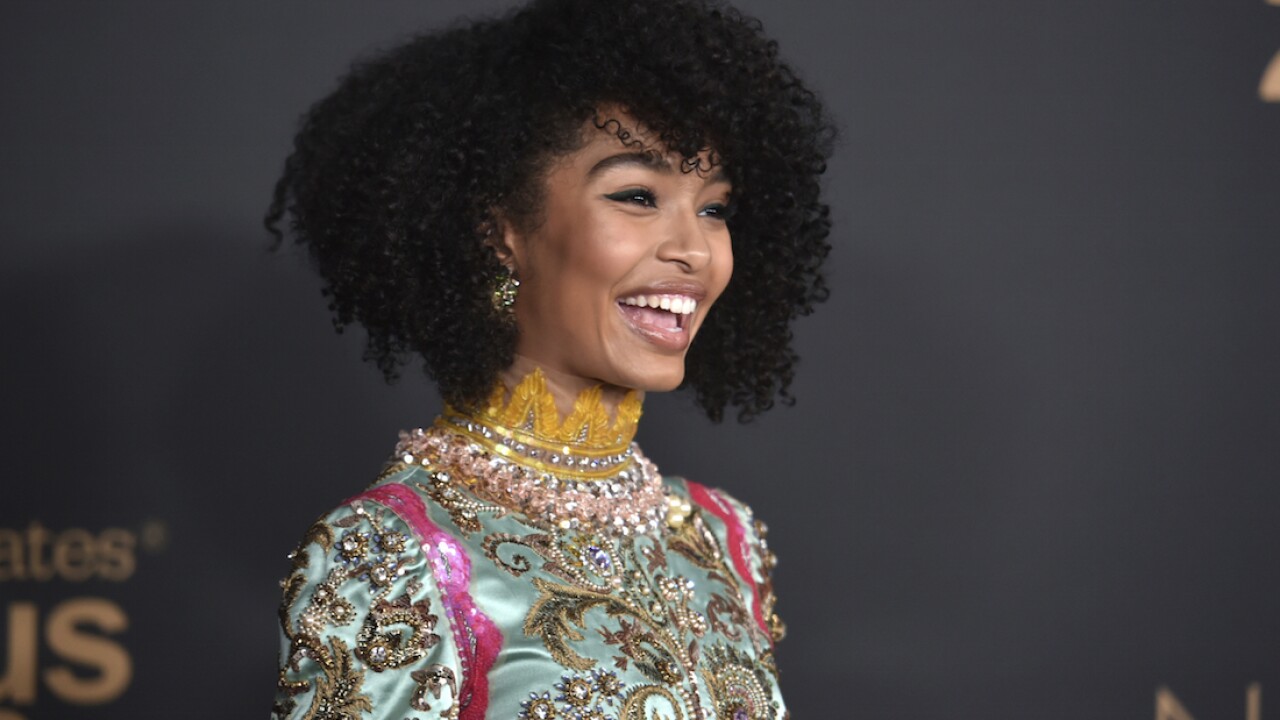 According to Dateline, Shahidi will be the first Black woman to play the part of Tinker Bell.

The movie is set to be released in theatres, not streamed on Disney+, according to Variety.

No release date has yet been set for the live-action film.