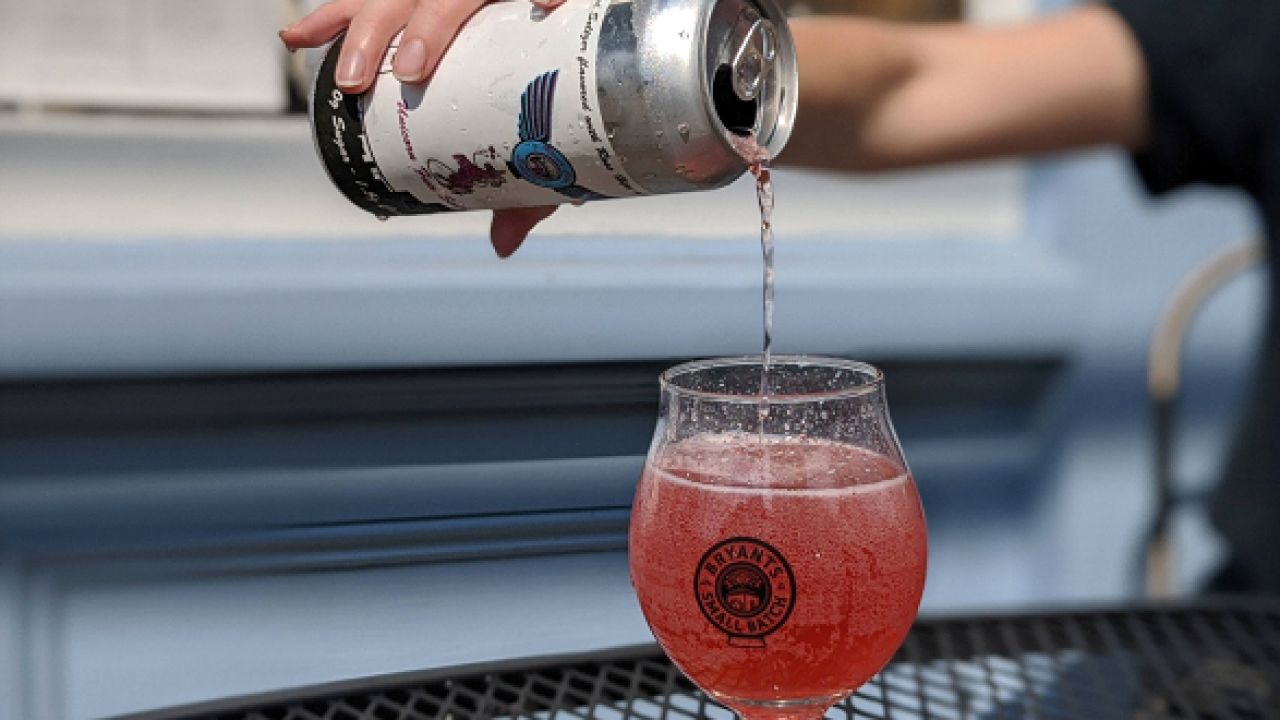 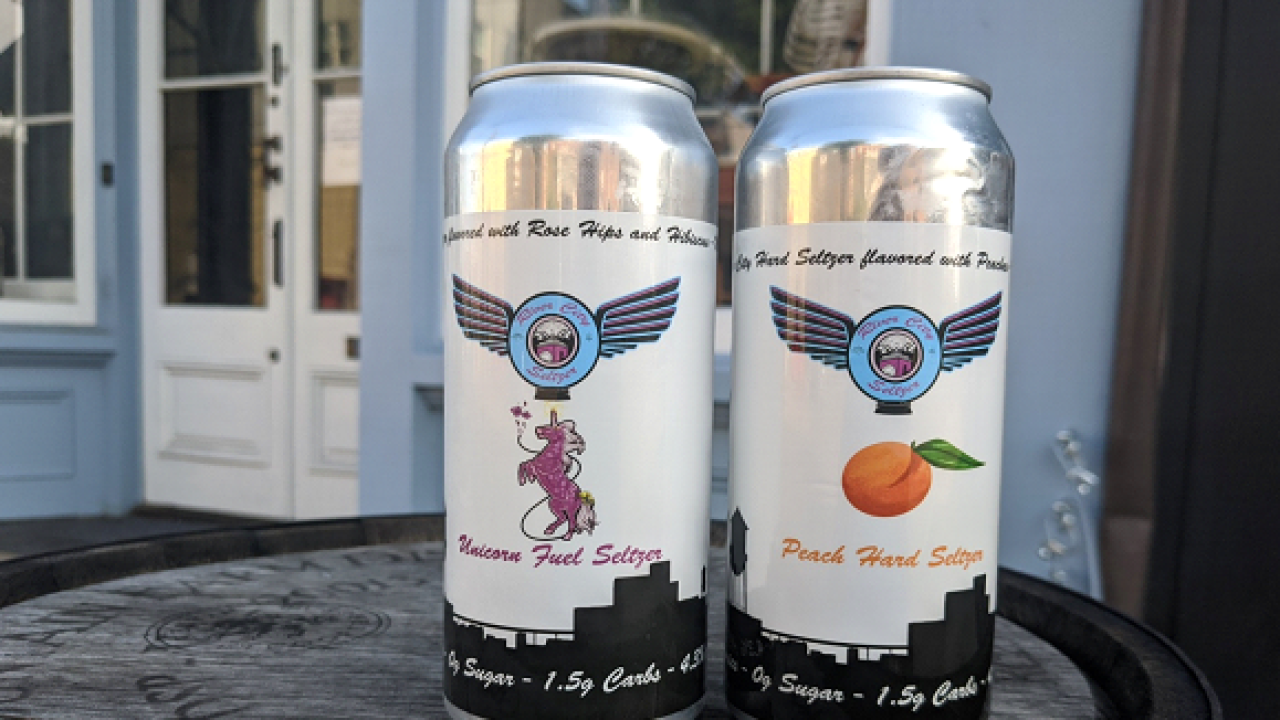 River City Seltzer will launch as a part of Bryant's grand opening in Shockoe Bottom on September 11 through 13.

Bryant's owner Jerry Thornton says River City Seltzer is the next level of hard seltzers and a shift from most other seltzers.

“We’ve tried a few of the mainstream seltzers and were unimpressed. We wanted to make something better," said Jerry Thornton.

He says his seltzers feature natural sugars and real fruits instead of processed sugar and flavor additives.

River City Seltzer will launch with two flavors; Peach made with real peaches, and Unicorn Fuel made with organic rose hips with hibiscus. Both seltzers have 0 grams sugar, 1.5 grams carbs and are 4.3% ABV.

“We wanted to create a completely natural seltzer without any processed ingredients, and we are thrilled with the outcome. The light body and low ABV are great on the weekends and not having the weird aftertaste most seltzers have makes it much more refreshing,” said Thornton.