Katherine Johnson, one of NASA's 'Hidden Figures,' dies at 101
Eat It, Virginia 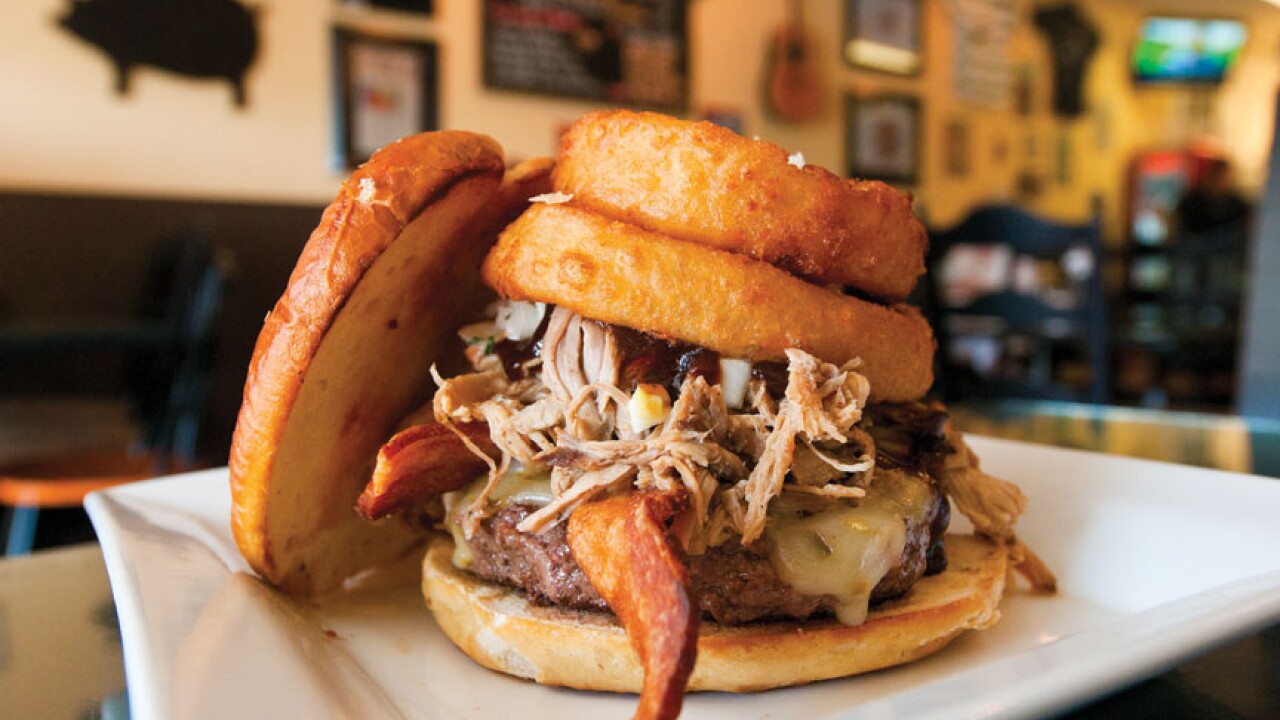 The award-winning barbecue restaurant announced it would open in a larger (5,624 square foot) spot in the Gold’s Gym Plaza at West Tower, near the intersection of West Broad Street and West End Drive.

For the last eight years, the restaurant had a smaller home a few blocks farther west on Broad.

According to restaurant owners, the new location will give customers what they've wanted.

“We have often asked our regulars for feedback on what they would change about the restaurant and the top answer was always ‘size,'" owner Kim Logue said. "This new larger location will also introduce folks to us that have never been in before."

In 2015, TripAdvisor named HogsHead Cafe one of the best barbecue restaurants in the United States.

“It’s very overwhelming and exciting. We’re proud of our product,” Logue said at the time.

She said HogsHead Cafe was different from many barbecue restaurants in that each meat they smoke (pork, chicken, brisket, etc.) was smoked with a different type of wood.

“Our thing is good quality, scratch-made food,” Logue said. “People are very finicky about their barbecue. They will tell you what they like and what they don’t like.”

The new Hogshead Cafe is expected to open on Valentine's Day with a grand opening celebration by the end of the month. Do you love discovering new restaurants? Listen to Eat It, Virginia! a podcast about the local food scene.