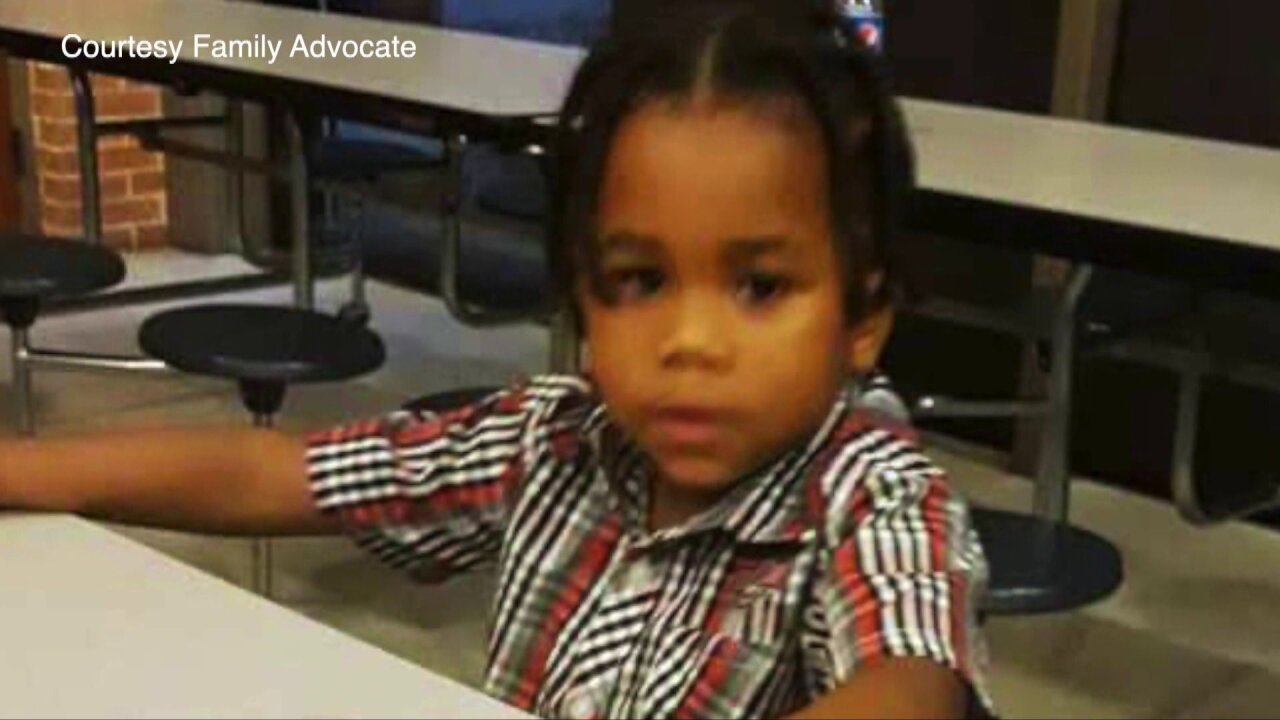 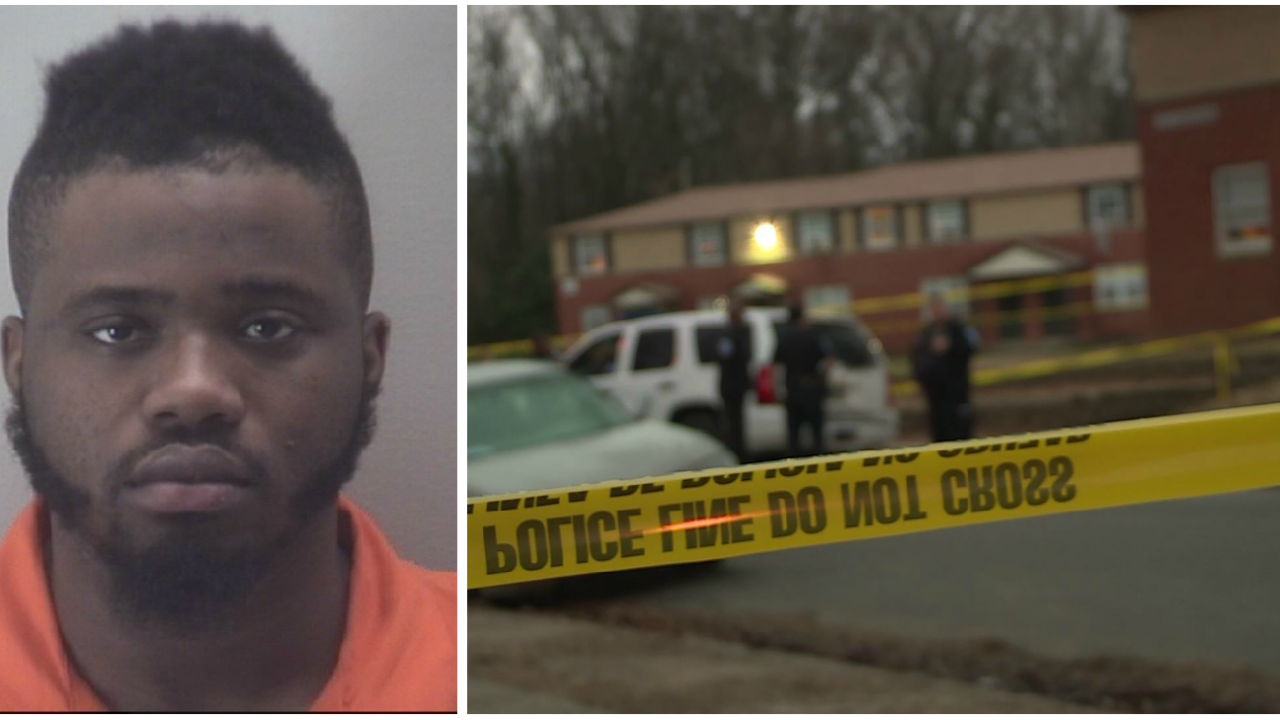 RICHMOND, Va. – A man arrested for a carjacking could be linked to the fatal shooting of a three-year-old boy in Richmond’s Hillside Court neighborhood, Crime Insider sources confirm to Jon Burkett.

Police were called to the 1700 block of Southlawn Avenue in the Hillside Court neighborhood for a shooting report just before 4:10 p.m. Saturday.

The child, identified as Sharmar Hill Jr., was transported to VCU Medical Center where he died of his injuries, police said.

Richmond Police released information about several incidents over the weekend that could be connected to the shooting of three-year-old.

· On Friday at approximately 9:58 p.m., officers were called to the 2400 block of Columbia Street for the report of a robbery/carjacking that occurred in the 2600 block of Berwyn Street. A female ride share driver reported two male customers brandished a firearm and robbed her of personal items. She fled on foot and the two males drove away in her newer model Kia, white in color.

· Just before midnight on Friday, and twice more early on Saturday, officers were called to the 1600 block of Rosecrest Avenue for calls of random gunfire. This area is a short distance from the Saturday homicide on Southlawn Avenue. One witness reported seeing a newer model vehicle, white in color, leaving the scene.

· Detectives responded to the 1700 block of Southlawn Avenue for the homicide investigation. Information was received indicating a white vehicle sped away after the shooting.

Harris was arrested in the early morning hours of Sunday, February 2. He has been charged with carjacking and use of a firearm in the commission of a felony. Police say further charges are possible following consultation with the Office of the Commonwealth’s Attorney.

Crime Insider sources say the suspect has a long criminal past that includes more than a dozen charges including carjacking, robbery, and failure to appear in court.

Related: Family of toddler killed in Richmond asks for prayers