Family of toddler killed in Richmond asks for prayers

RICHMOND, Va. – An advocate for the family of the three-year-old boy killed in a Richmond neighborhood Saturday afternoon has released a photo of the toddler.

That advocate said the family of Sharmar Jr. is asking for prayers from the community -- and privacy -- as they mourn the unexpected loss.

Police were called to the 1700 block of Southlawn Avenue in the Hillside Court neighborhood for a shooting report just before 4:10 p.m. Saturday.

Detectives with the Major Crimes unit and forensics investigators interviewed witnesses on the "busy street" after the shooting.

However, no suspect information nor additional details were available at last check Sunday. 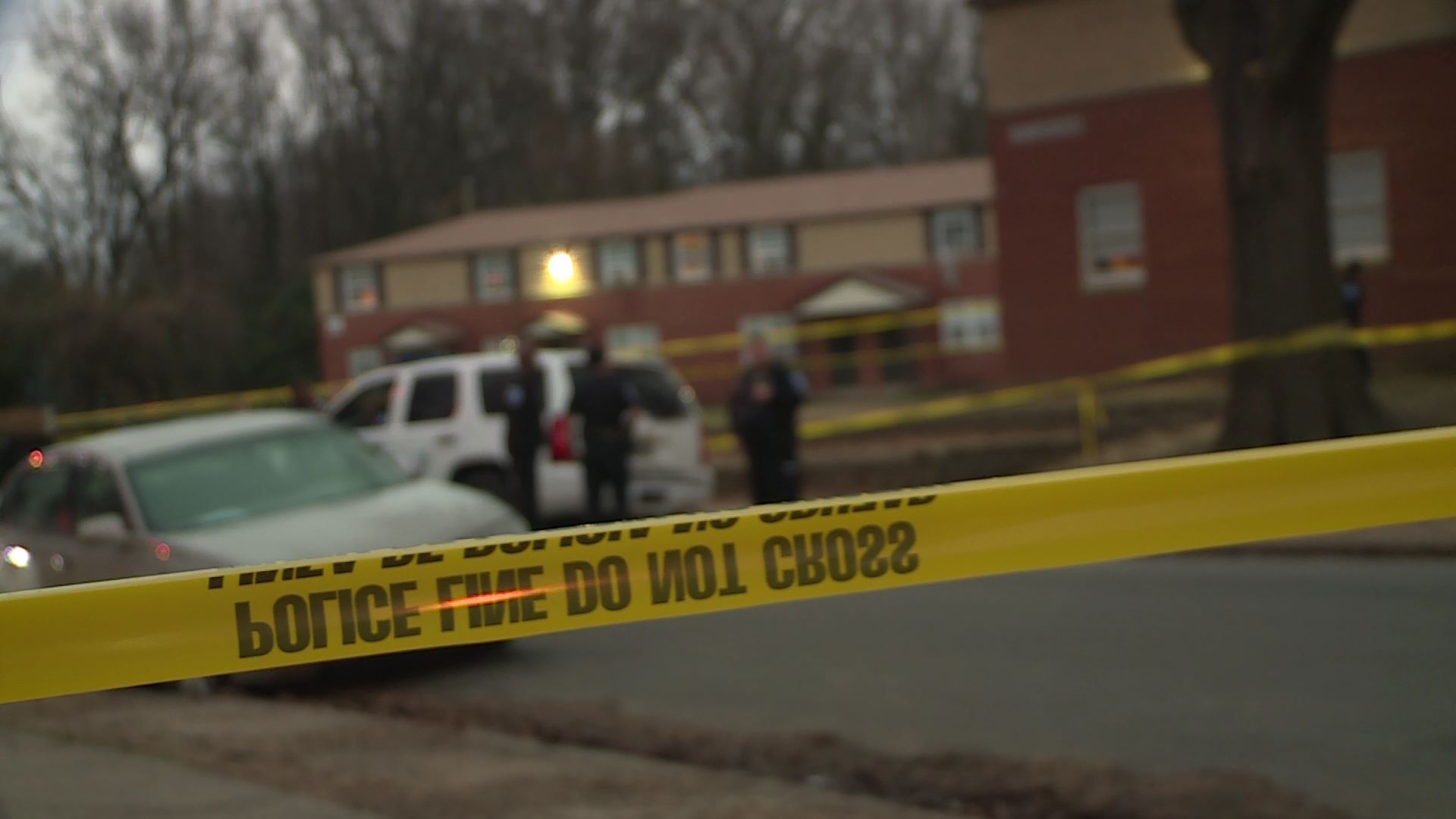 RRHA CEO: ‘We are devastated’

"Our deepest condolences go out to the family of the young victim," Duncan said. "Our Director of Public Safety is currently working with local law enforcement to determine the events that led to this tragedy and responsible parties. Again, heartfelt sympathies to the family..."

Richmond NAACP President James J.J. Minor was disgusted and frustrated after learning of the boy's death.

"The worst thing on this earth is a coward with a gun," Minor said. "When I was coming up across the bridge from Hull Street, I saw the police rushing to go to that way, but I had no idea of what was going on at the time. And then an hour later I got that call that said a child, a three-year-old, was shot."

Minor said he is having trouble coming to grips with what happened.

"It makes no sense that you would take a three-year-old from this planet," Minor said. "You took a child away, not only that, you took someone away from their family -- one of Richmond’s children."

While police continue to investigate, detectives are urging anyone with any information to reach out.

Minor said those tips, however seemingly insignificant, can make a difference.

"If you see something, then you need to say something -- you’ve got to say something," Minor pleaded. "RVA, we must do better. Put the guns down people. It's getting to the point where it's absolutely ridiculous."