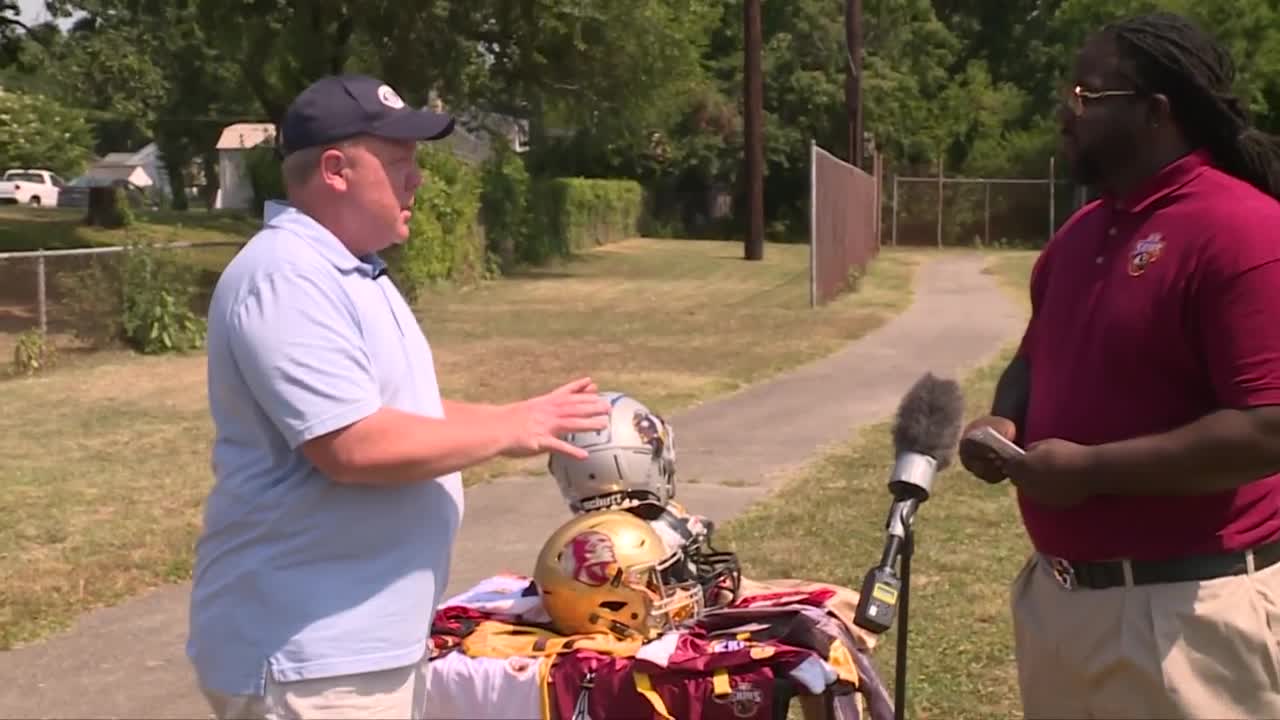 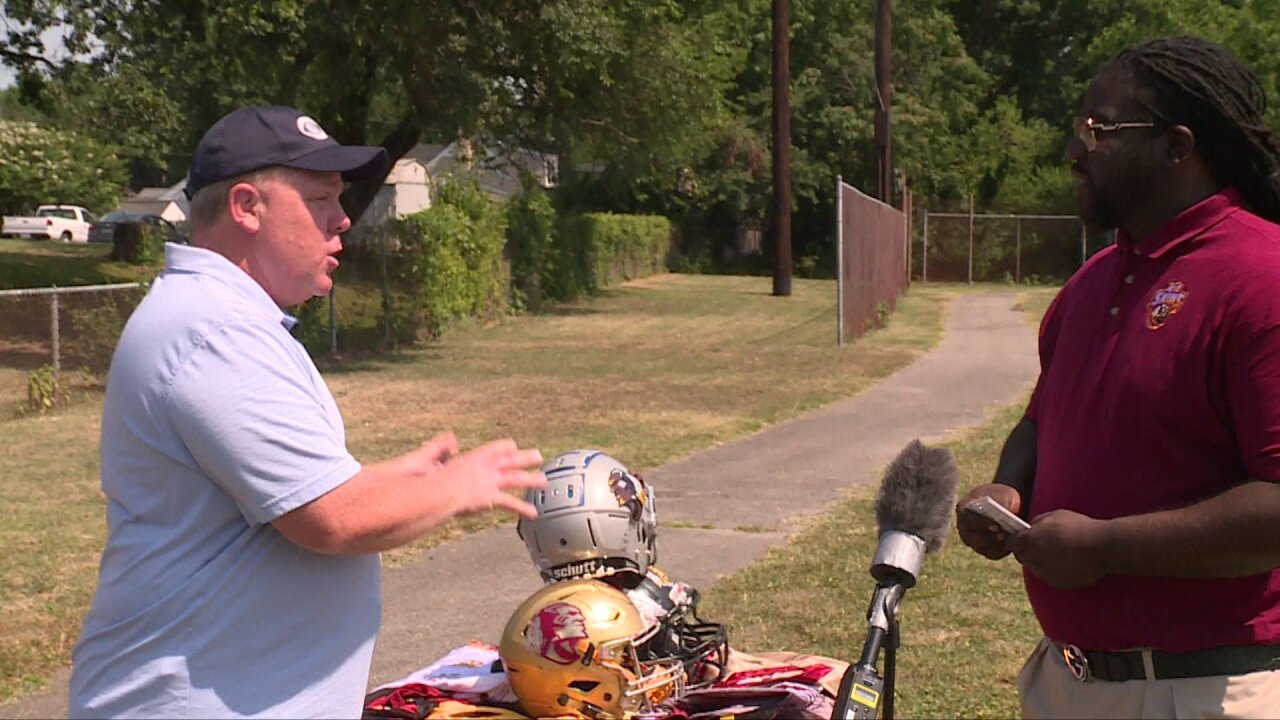 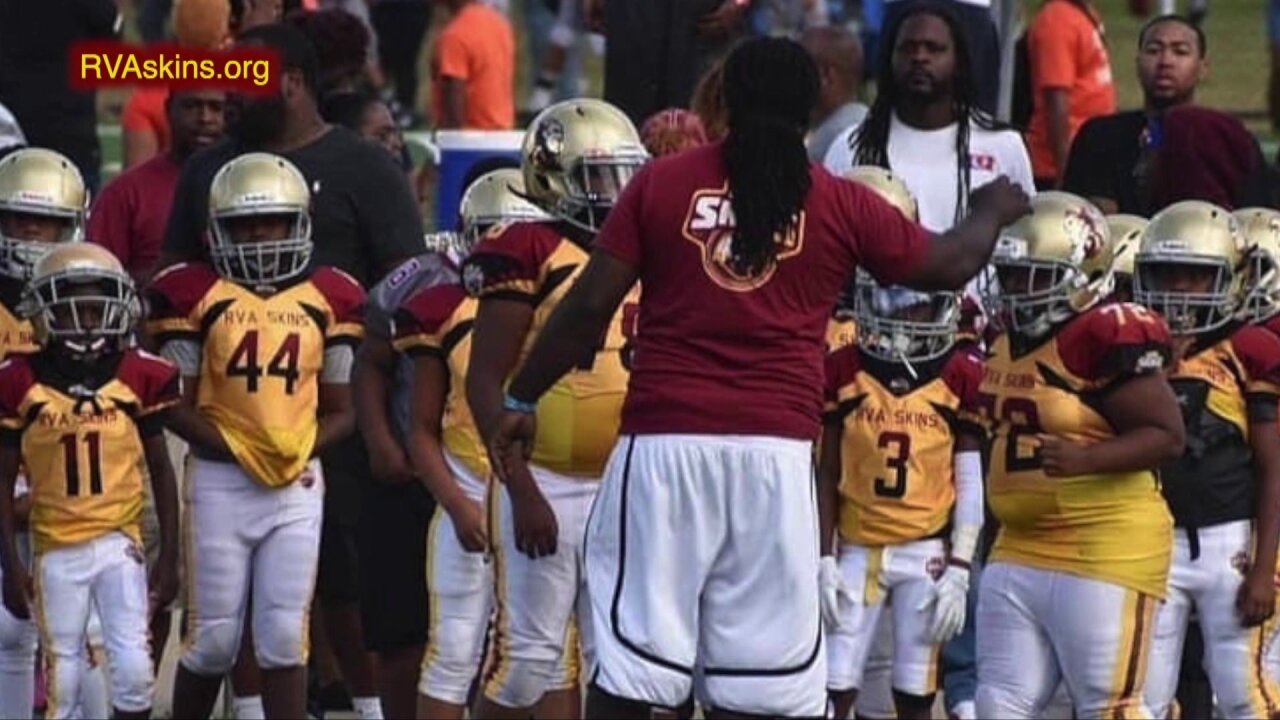 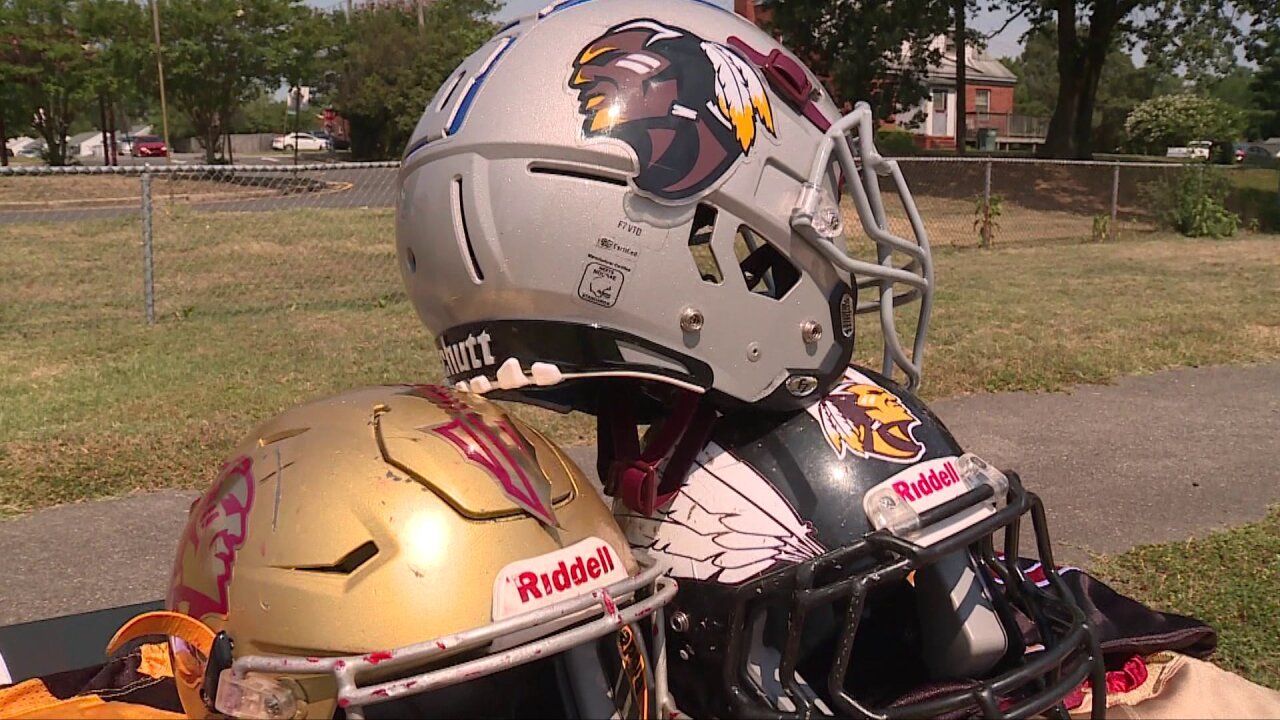 RICHMOND, Va. -- The Washington Redskins announced that they are going to go through the process of changing their name.

It's not only a decision that effects the National Football league, it also affects the hundreds of youth football programs all around the Mid-Atlantic that also call themselves Redskins.

A name change isn't cheap, whether you're an NFL team or a small program like the RVA Skins in Richmond's East End.

So, in the latest edition of CBS 6 Gives, CBS 6 sports anchor Lane Casadonte wanted to help chip in on rebranding expenses.

"I don't know if you are aware of our CBS 6 Gives program. We try to reach out to folks in the community that have needs, have a spot in the community and are trying to do the right thing, you guys certainly are," said Casadonte.

"Now, what I can't give you is $10,000. But what I can give you is a little start on it from our CBS 6 Gives program. I hope that gets the ball rolling for you because obviously you guys are trying to do the right thing by these kids."

Rebanding expenses for the organization will include a new logo, website design, marketing materials, uniforms, equipment, and basically anything that has their current name on it.