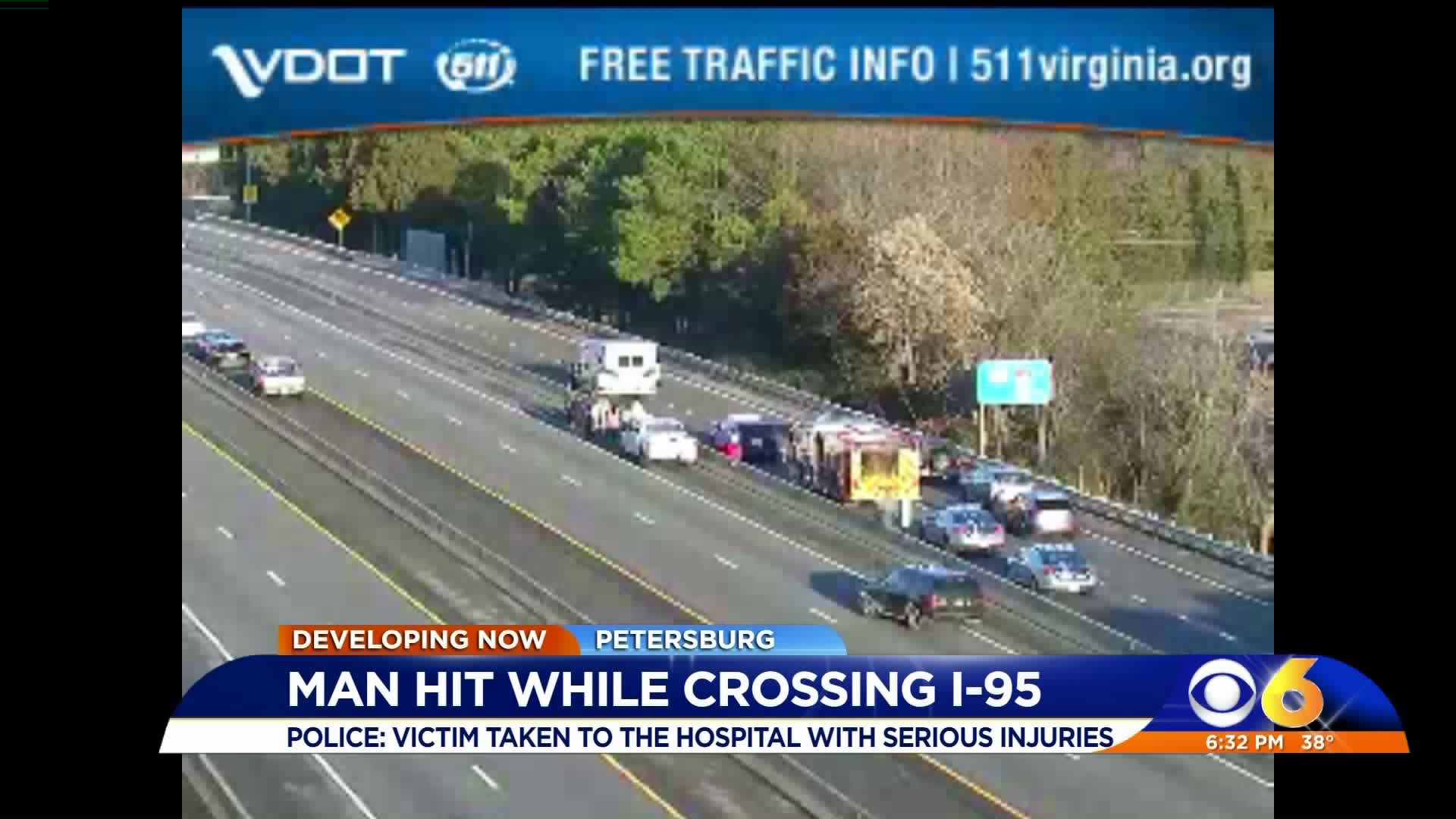 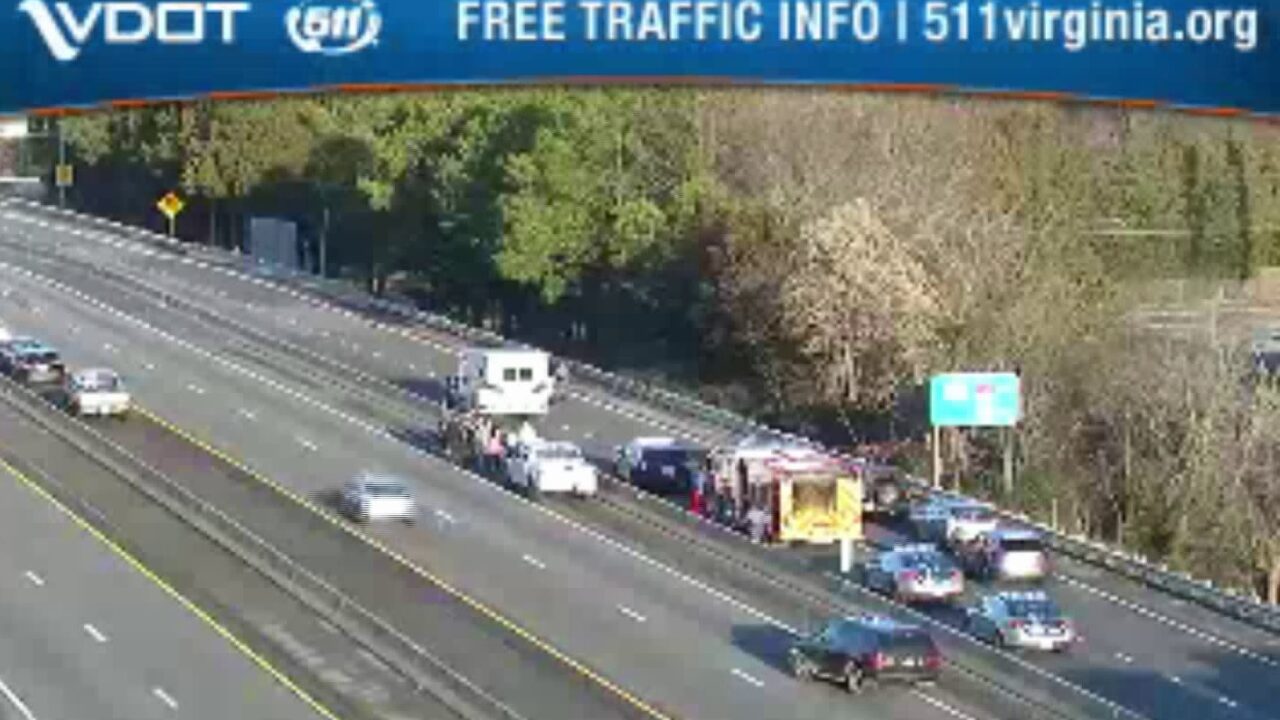 PETERSBURG, Va. -- A man is hospitalized after he was struck by an SUV while trying to cross I-95 in Petersburg early Sunday morning.

Virginia State Police officials said a man y an adult male crossed all the southbound lanes, jumped over a jersey wall and was attempting to cross the interstate's northbound lane when he was hit by Mercedes SUV.

It happened at mile marker 51 near the Crater Road exit just before 8 a.m.

The pedestrian was flown to the hospital by helicopter with serious injuries, troopers said.

Officials said the woman driving the SUV was taken to the hospital with minor injuries.