Man wanted for brandishing gun after quarreling with clerk over change 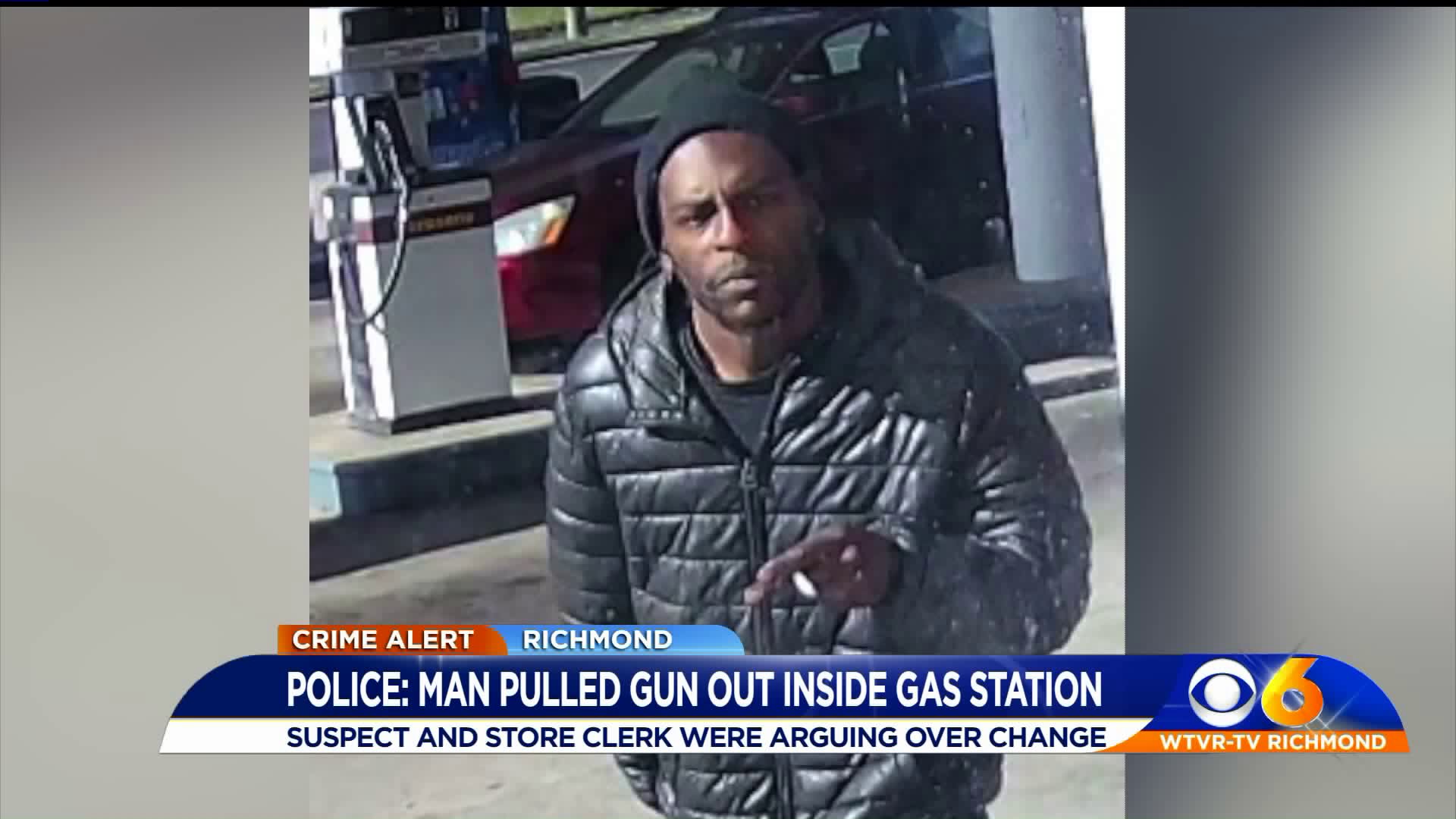 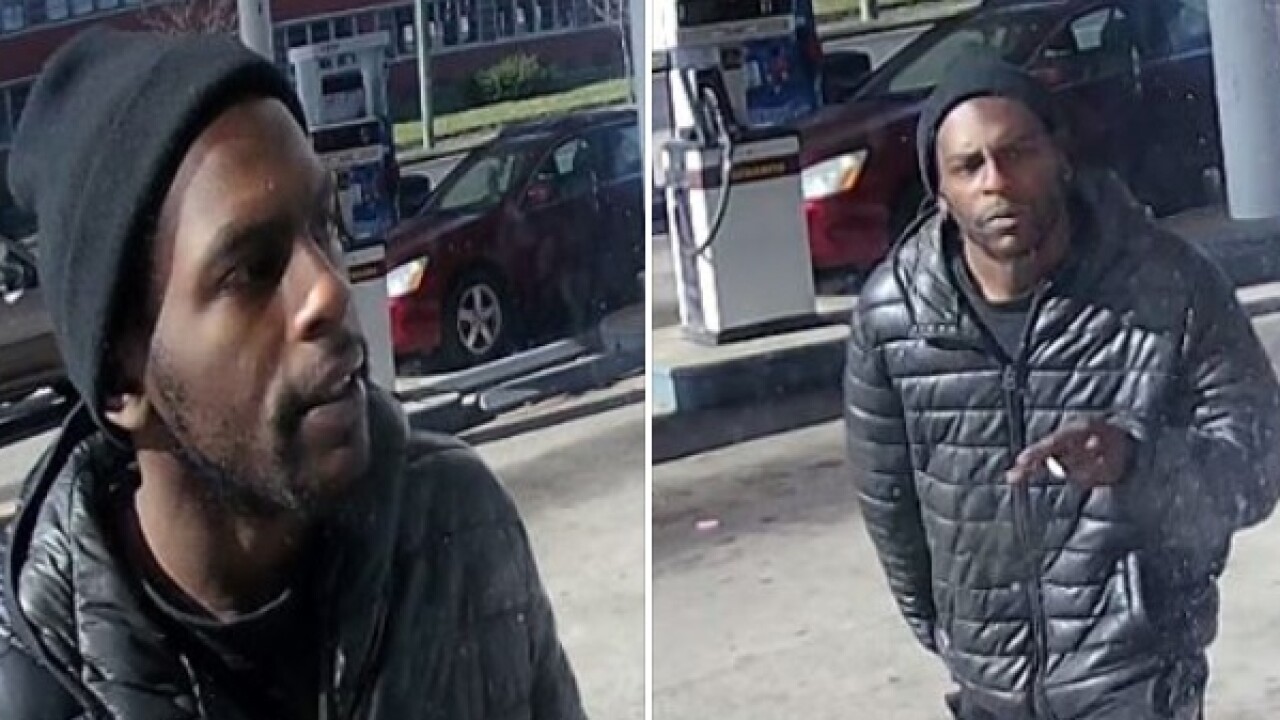 RICHMOND, Va. – Authorities are asking for the public’s help to identify a man wanted for brandishing a handgun at a Richmond gas station last week.

Police said officers were called to the Exxon station in the 1100 block of Jefferson Davis Highwayaround 1:15 p.m. on Monday, Jan. 27.

Officers said the man pictured in surveillance photos released Saturday “got into an argument with a store clerk” over change and then told the worker he would “be back with a gun.”

When the man returned to the gas station, police said he pulled out his weapon and brandished the gun.

“He left the store and was last seen heading toward Jeff Davis Highway and Gordon Avenue,” police said.

If you have information that could help detectives, call First Precinct Det. T. Wilson at 804-646-0672, Crime Stoppers at 804-780-1000 or submit a tip online at http://www.7801000.com. The P3 Tips Crime Stoppers app for smart phones may also be used. All three Crime Stoppers methods of contact are anonymous.