HOPEWELL, Va. -- Authorities said two teenagers were arrested in connection with the murder of a man in Hopewell earlier this week.

Officers were called to the the 700 block of Blackstone Avenue after a man's body was discovered Monday morning, police said said.

"Patrol officers along with Emergency Medical Services responded... in reference to a person in the roadway requiring medical assistance," Hopewell Police Lt. Michael Langford said. "Upon arrival, officers located an unresponsive adult male in the roadway with apparent head trauma." 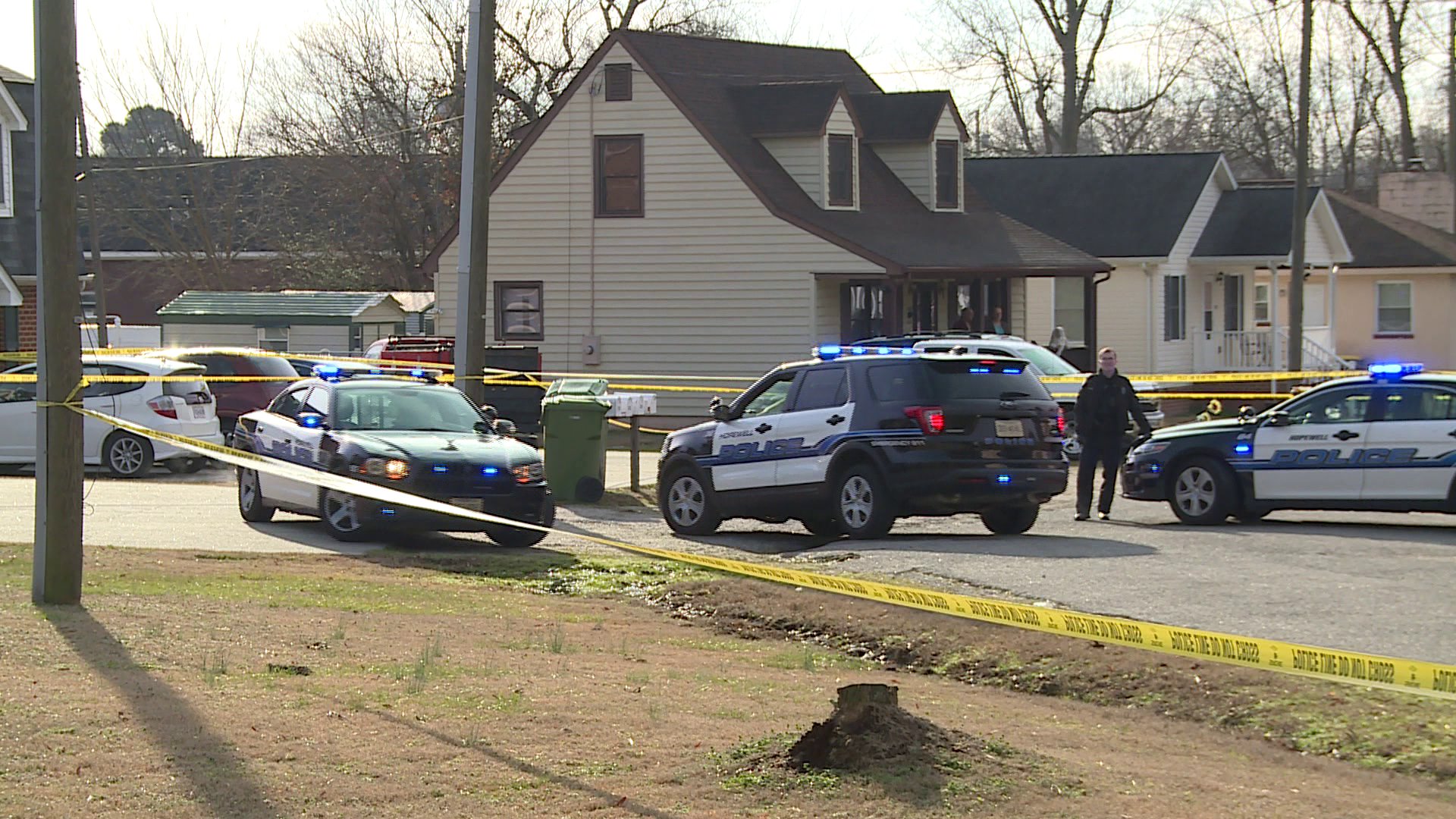 Police told WTVR CBS 6 senior reporter Wayne Covil that it was initially unclear whether the man was shot, stabbed or hit by a vehicle.

The victim was later identified as 25-year-old Trayvon Lee Evans of Hopewell.

Langford said Saturday that two teenage males had been arrested in the case.

"Both juveniles were taken to Crater Juvenile Detention Center and charged with 2nd degree murder, possession of a stolen firearm and underage possession of a firearm," Langford said.

The Hopewell Police Department Criminal Investigations Unit (CIU) continue to investigate the case and are asking for anyone with information on this incident to contact Lead Detective Mark Polumbo of the Hopewell Criminal Investigations Unit at 804-541-2284. Persons with information on this crime and who wish to remain anonymous may contact the Hopewell Prince George Crimesolvers hotline in Hopewell at 804-541-2202 or provide their tip using the P3tips mobile app.