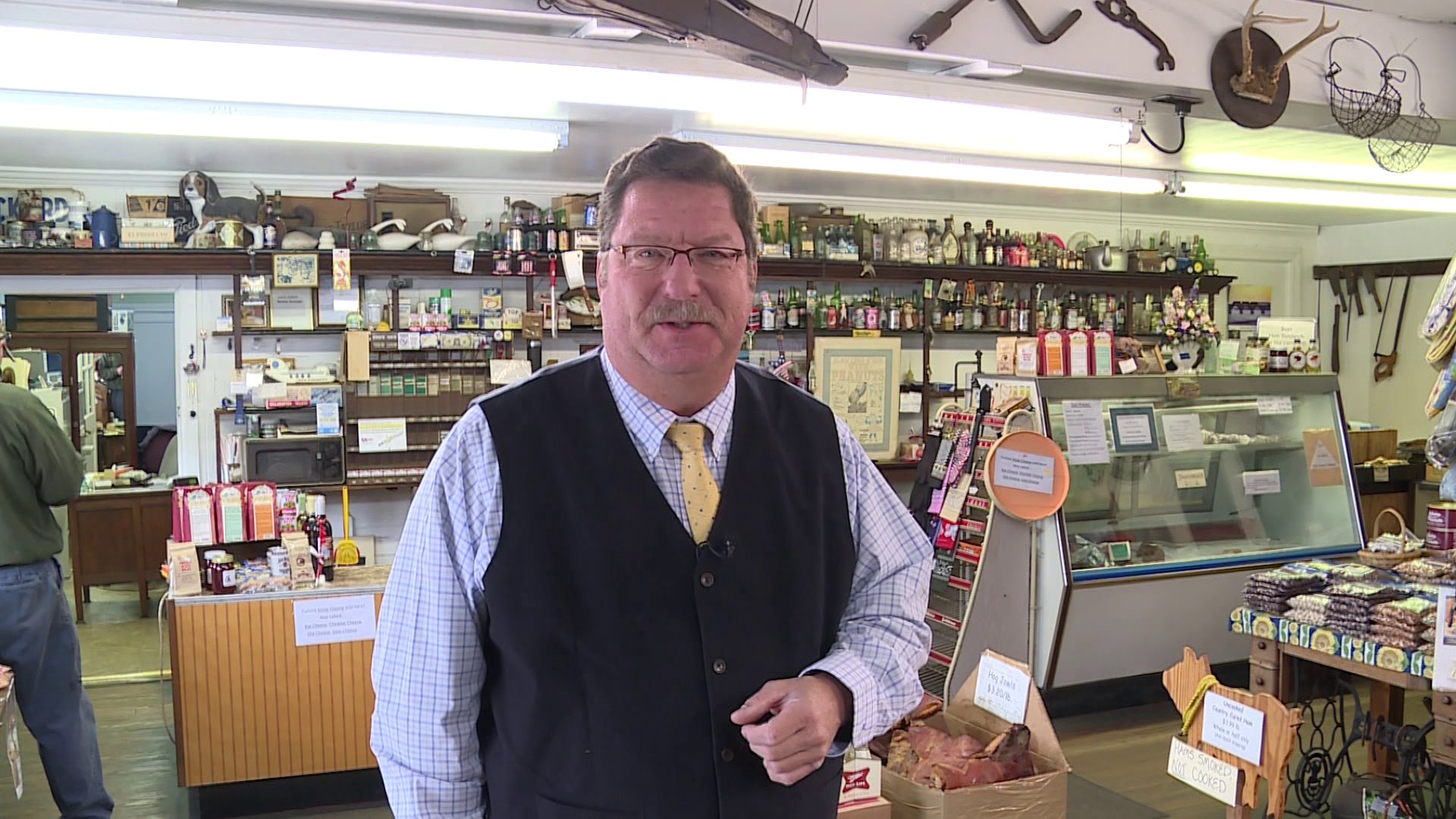 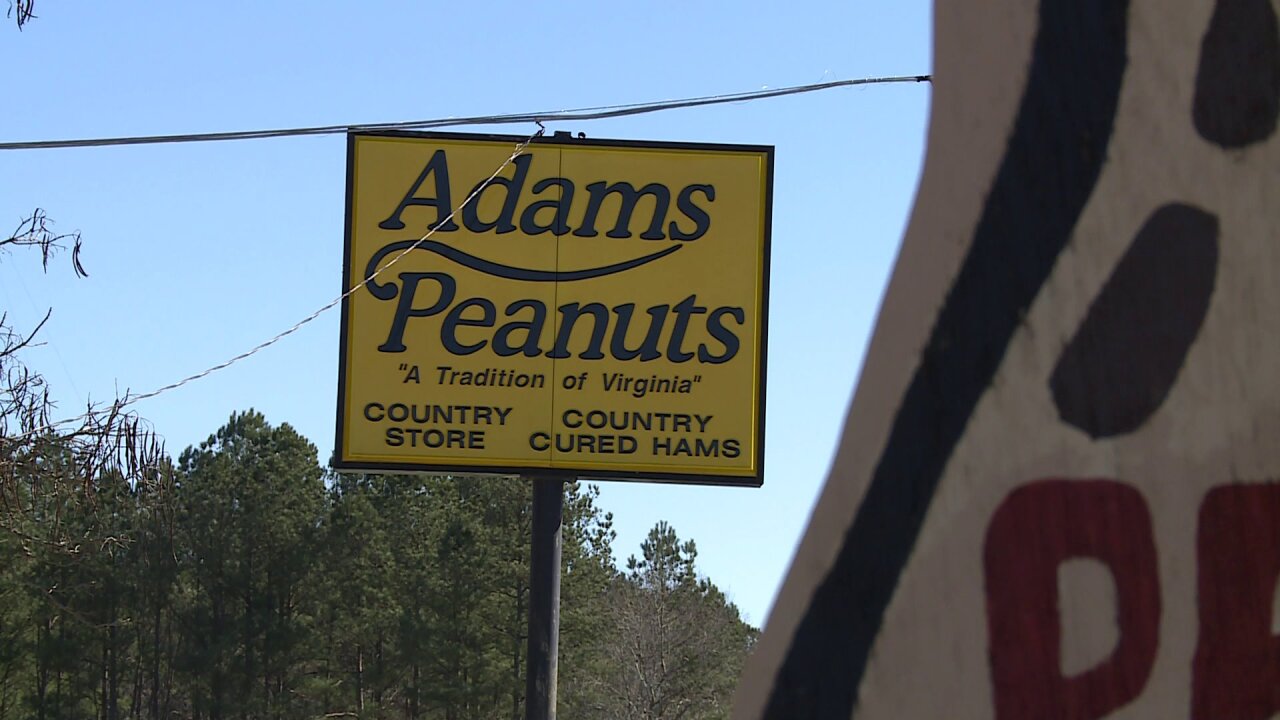 WAVERLY, Va. -- Nestled between Waverly and Wakefield, Virginia, Adams' Peanuts & Country Store has been luring travelers off Route 460 for generations.

What's the secret to the Adams family's success? It starts and ends with the stomach.

But over the years, three key decisions helped the store not only survive but thrive.

"As you know, a country ham smells good," Calvin Adams Jr. said the store's ham business. "Two or three thousand a year, I sell out the front door."

That lead to a simple plan, a free taste so to speak, which would change the family business.

"People wondered what a country ham tasted like, so my dad and I decided that we needed to cook a ham so they could sample the ham. We didn't realize it would become a ham sandwich business."

It became a big business, for a small country store.

"It's hard to find ham sandwiches, most of the time it's, they call them city ham, I don't know what that is, but this is the real stuff here though," customer Mike Jennings said.

"You can't find ham and cheese like this, nowhere," customer Donnell Stewart added.

In the mid-1970s, another decision started to spread the Adams family name across the country.

"We started cooking peanuts," Adams said. "We always sold roasted peanuts, but we started the cocktail peanuts and the mailorder business."

"You see kids come back now, with their kids," Adams said. "I know, when they walk through the door, what they want."

To walk into Adams' Peanuts & Country Store, is to walk down memory lane.

"My grandmother would cook it and every now and then I sure like some old home cooking and that's what I do, I come in here and get it and go home and cook some greens, potato salad, this on the side, OH YEA!" customer Graffie B. Elder Jr. said.

Do you want to learn more about Richmond restaurants? Listen to “Eat It, Virginia!” Subscribed to the podcast for the latest in Virginia dining news.