HOPEWELL, Va. -- Police are investigating after a man's body was discovered along the 700 block of Blackstone Avenue, near Woodlawn Street, in southwestern Hopewell.

Police involved in the investigation have wrapped crime scene tape around the area.

"On January 27, 2020, at approximately 8:30 a.m., patrol officers along with Emergency Medical Services responded to the 700 block of Blackstone Avenue in reference to a person in the
roadway requiring medical assistance," Hopewell Police Lt. Michael Langford said. "Upon arrival, officers located an unresponsive adult male in the roadway with apparent head trauma." 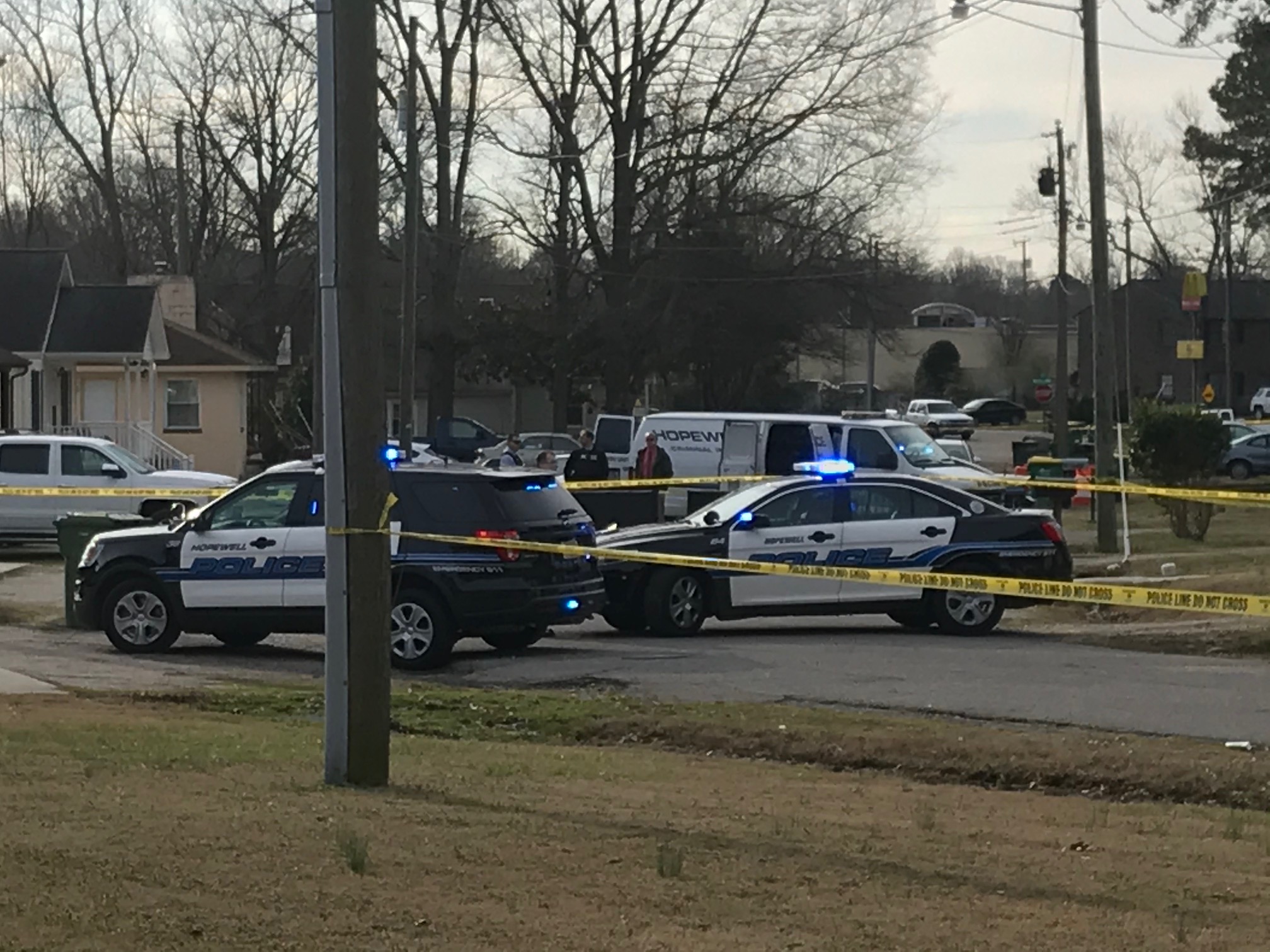 Police told CBS 6 senior reporter Wayne Covil that it was initially unclear whether the man was shot, stabbed, or hit by a vehicle.

Police are investigating whether the man was killed in the neighborhood or whether his body was left there after he died.