US Vice President Pence to Pope Francis: You made me a hero

VATICAN CITY — U.S. Vice President Mike Pence has met with Pope Francis at the Vatican, discussing the anti-abortion march in Washington and telling the pontiff that he made him “a hero” back home by granting him a private audience Pence was beaming after he and Francis had finished speaking privately for nearly an hour Friday.

Right after Pence sat down at the pope’s desk in the papal library, he told Francis he was extending the “warmest greeting” from U.S. President Donald Trump.

The audience came on the same day that Trump is attending an anti-abortion rally in Washington, the first sitting U.S. president to do so in the March for Life’s history. 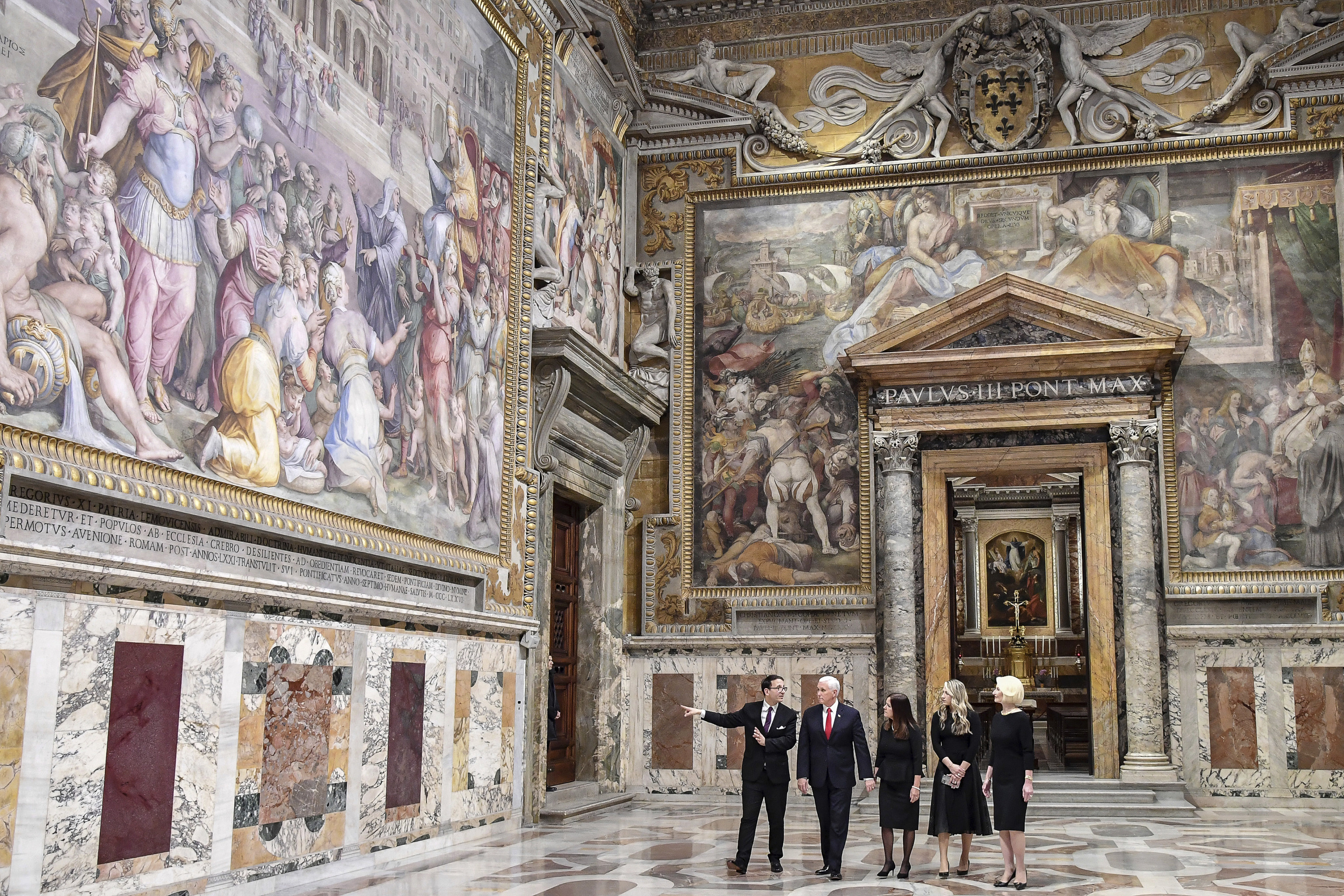