This pawnshop lends more than money to help the Petersburg community 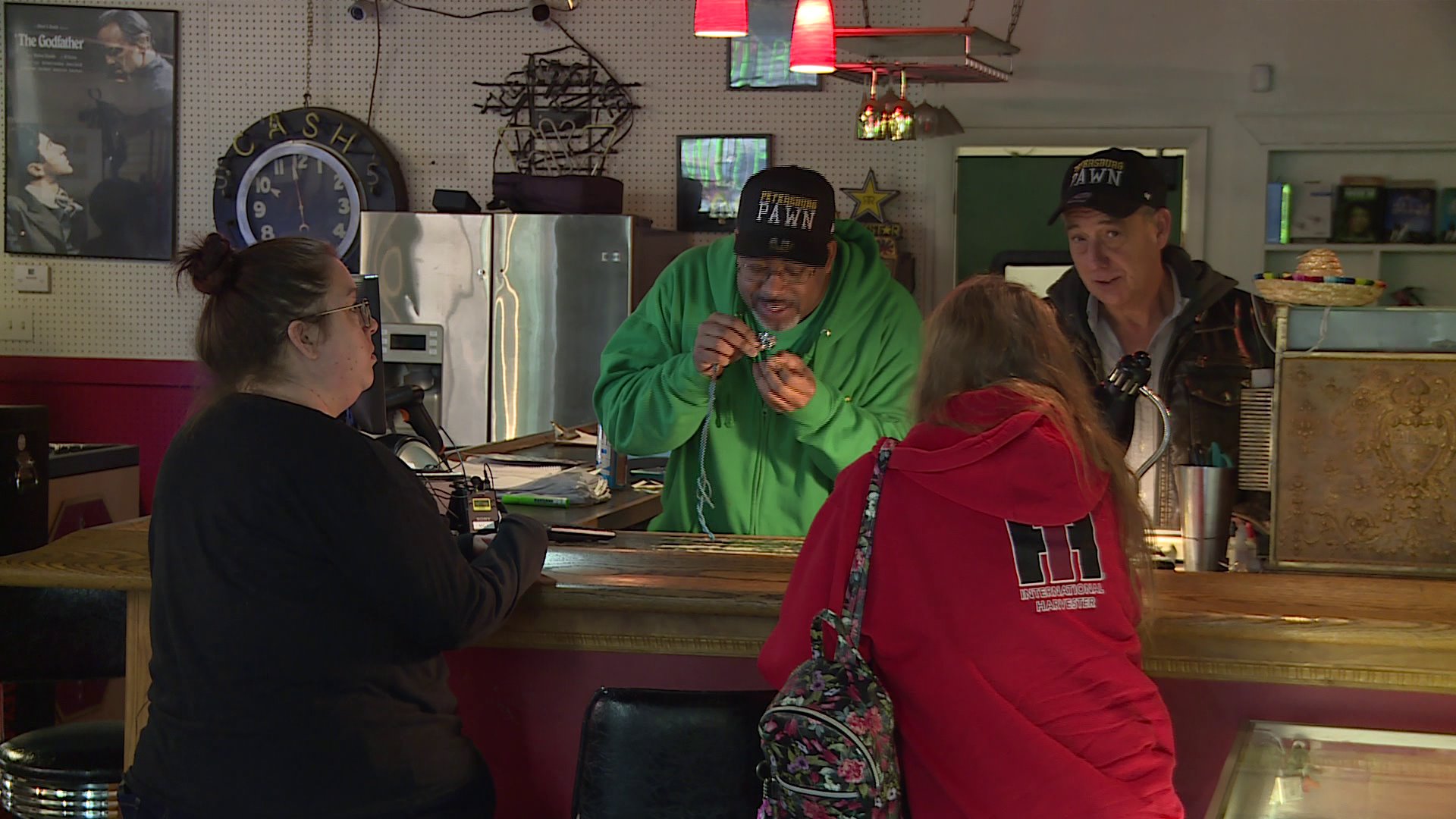 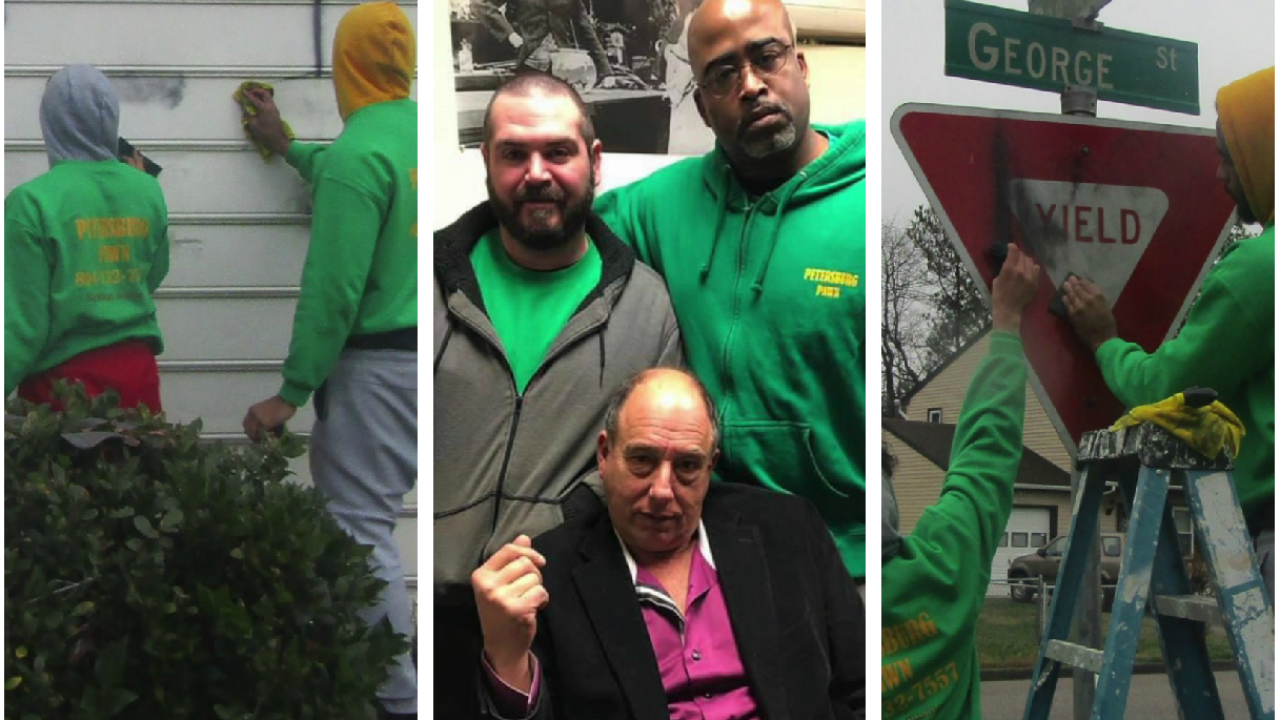 PETERSBURG, Va. -- A small business in Petersburg is impacting the community in ways many people never see, but for those needing a little help, it's their only means of support.

Petersburg Pawn hands out more than dollars and cents. They are hand out wisdom and advice for free. It's guidance aimed at teens to help turn their lives around, and it's working.

"We help people out every day on a daily basis, you know," said Sean Muller, one of the family members working at Petersburg Pawn.

For long-time customers like Cyndi Rogerson, when times are tough, she depends on Dave Muller and his pawnshop Family for a loan.

"To pay bills, it's a big help," said Rogerson.

Dave Muller and his pawnshop Family

She says the process is simple.

"Well if you have something that's valuable, you can bring it in, get cash for it," Rogerson explained.

"There's a lot of people who can't bank at the big banks," said owner Dave Muller.

So the service the pawnshop provides is invaluable to many.

"The Pawn Shop is a good, neighborhood type of business. People come in and they borrow money to make their water bill payment that month," said Muller.

Behind the Brooklyn Accent is a man who lost both parents early on and was once homeless in New York City.

"Started chopping firewood and delivering it in a wheelbarrow and a couple of months later, ended up with a truck, a room with a shower and water and I just kept going," said Muller.

They are life lessons learned passed on to his family, like his son Sean.

"Values in anything, business, life, whatever it is, you have to have values, you can't be one way or the other," said Sean.

One way to dispense values and life lessons is to try to reach the youth in the community.

"Our mission is to make it so that our youth don't have to go through some of the same conditions we had to go through," said DaMario Evan, another member of the pawnshop Family.

On weekends, the pawnshop Family has been mentoring young men in the business.

When racist graffiti was painted in a Petersburg neighborhood, Petersburg Pawn took action.

"Somebody did it, so someone had to un-do it," said Evan.

Quietly the pawnshop family and some of their youth cleaned it up.

"I had to go to the neighborhood, it was the right thing to do. Those people were picked on, they were abused, they were decent people, and they were bullied. It just wasn't right," said Muller.

Now the pawnshop Family is selling candy to give the money to Petersburg schools.

"We're trying to raise as much as we can. I know we can't change the world, but we hope to lead by example. If all the other businesses, small businesses see what we're doing, if everyone gave a little, I'm pretty sure it will help a whole lot in our community," said Evans.

"My blood pressure has gone down since he's been in my life, and it's wonderful," added Muller.