Someone tossed their smoke into a flower pot. Then this happened. 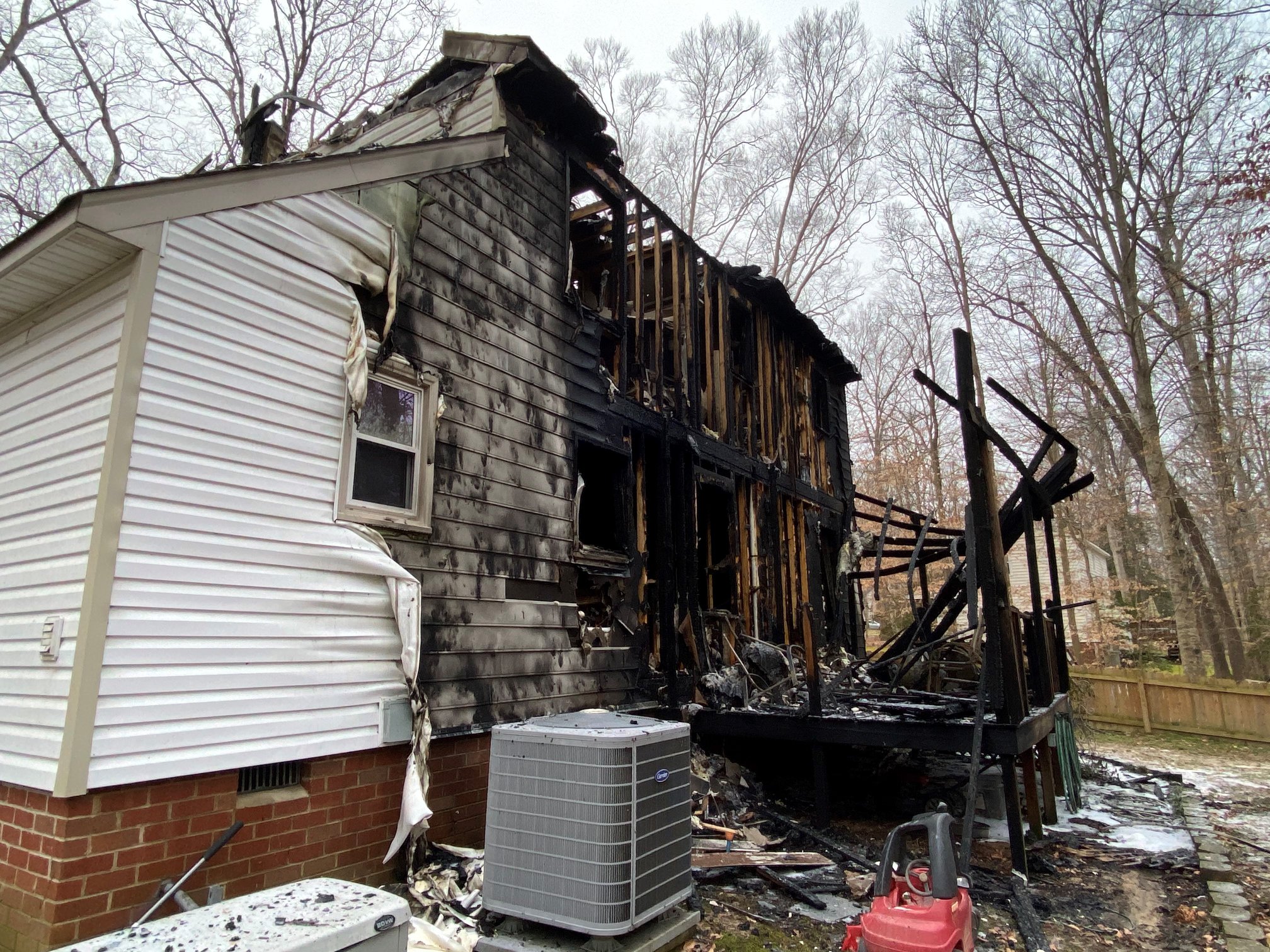 CHESTERFIELD COUNTY, Va. — “Discarded smoking materials” left in a flower pot on the back deck sparked a fire that destroyed a home on North Donegal Road in Chesterfield, according to Chesterfield Fire investigators. The fire was ruled “accidental” in nature.

Fire crews were called to the home at about 8:05 p.m. Thursday.

“Fire crews arrived to find the house heavily involved in fire,” a Chesterfield Fire spokesperson said. “The four occupants and two dogs were able to escape the home without injury. It took firefighters approximately two hours to get the fire under control.”

Fire officials reminded smokers to discard their cigarettes in a metal bucket filled with water or sand.

The Red Cross has started to help the family who lost their home.