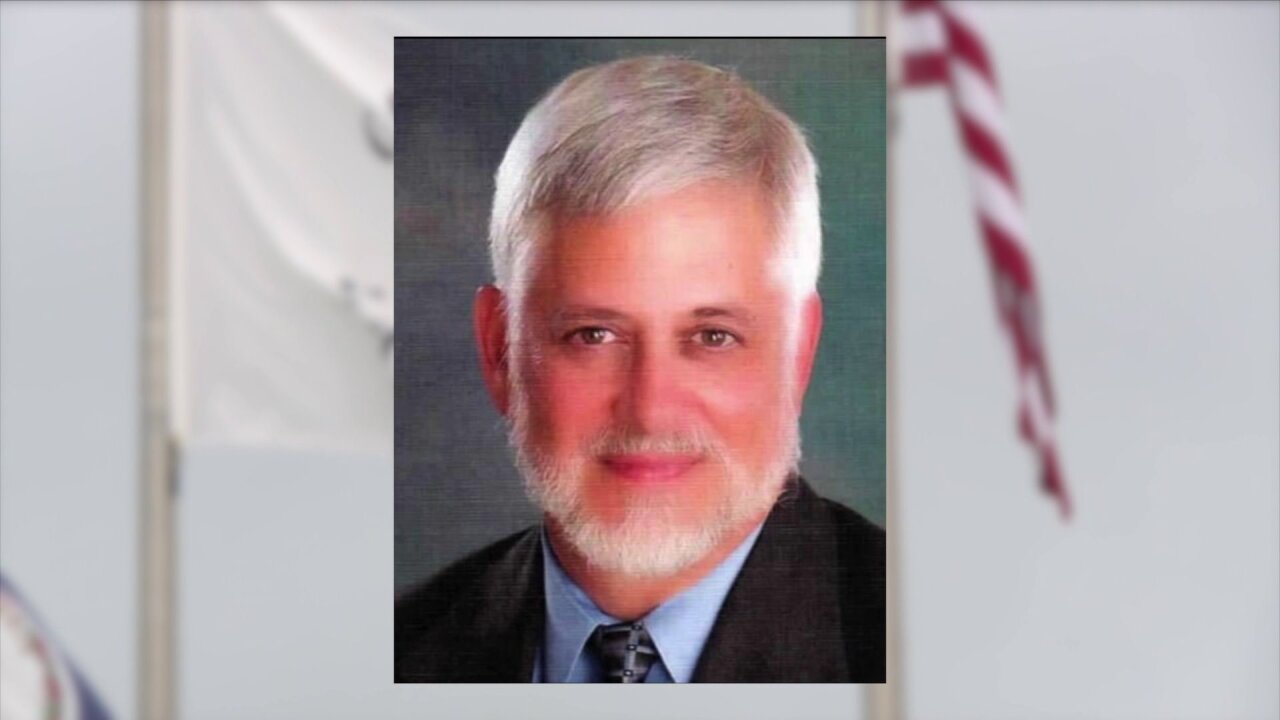 McCormick died in a Rappahannock River boat crash in August of 2017, when his inebriated friend Rand Hooper, crashed the boat they were riding in into a bulkhead, according to investigators.

McCormick fell overboard during the crash and investigators said Hooper made no effort to find his friend.

Spencer took the case over January 1 after the former Commonwealth's Attorney handling the case, Jan Smith, lost re-election in November earning less than 15 percent of the vote.

McCormick's family supported Spencer and advocated for him to win the election.

"I finally feel like now I can take my hands off the wheel. I can start to move on with my life knowing this is now in good hands, competent hands," Gordon McCormick, Graham's brother, said.

In their motion, the defense claims Gordon became a campaign adviser for Spencer at his request, and McCormick's family contributed nearly 1,500 dollars to Spencer's campaign.

Last summer, the McCormick family tried to get Jan Smith removed from the case telling CBS 6 they thought he was incompetent, and detectives from the Lancaster County Sheriff's Office even spoke out publicly against Smith.

"I like him, he's a nice guy, he just doesn't have a handle on his job here, in my opinion," Detective Steve Sorensen said.

Less than two weeks before Smith left office, Judge Herbert Hewitt rejected the plea deal he had negotiated with the defense and said the one-year sentence was "inappropriate" for the crime.

But, according to Spencer, Smith and the defense then went ahead and re-entered the exact same plea deal knowing that Smith wouldn't be around to see it through.

In their motion to disqualify Smith's successor, they argue Spencer went far beyond creating the appearance of impropriety during and his use of the McCormick case during his campaign, which makes it impossible for him to fairly try the case.

It's important to note that when the McCormick family tried to get Jan Smith removed from the case attorneys representing the defendant asked a judge to keep Smith on the case, arguing that Smith is an elected official who answers to the voters, not to "disgruntled folks from one side or the other of any given case."

Tony Spencer has filed a motion to withdraw from the second plea agreement Jan Smith entered into with the defense.

But before the new judge can rule on that he will first have to decide whether Spencer should remain on the case.

A hearing is scheduled for January 31 in Lancaster County.