Bill seeks to ban holding cellphones while driving in Virginia 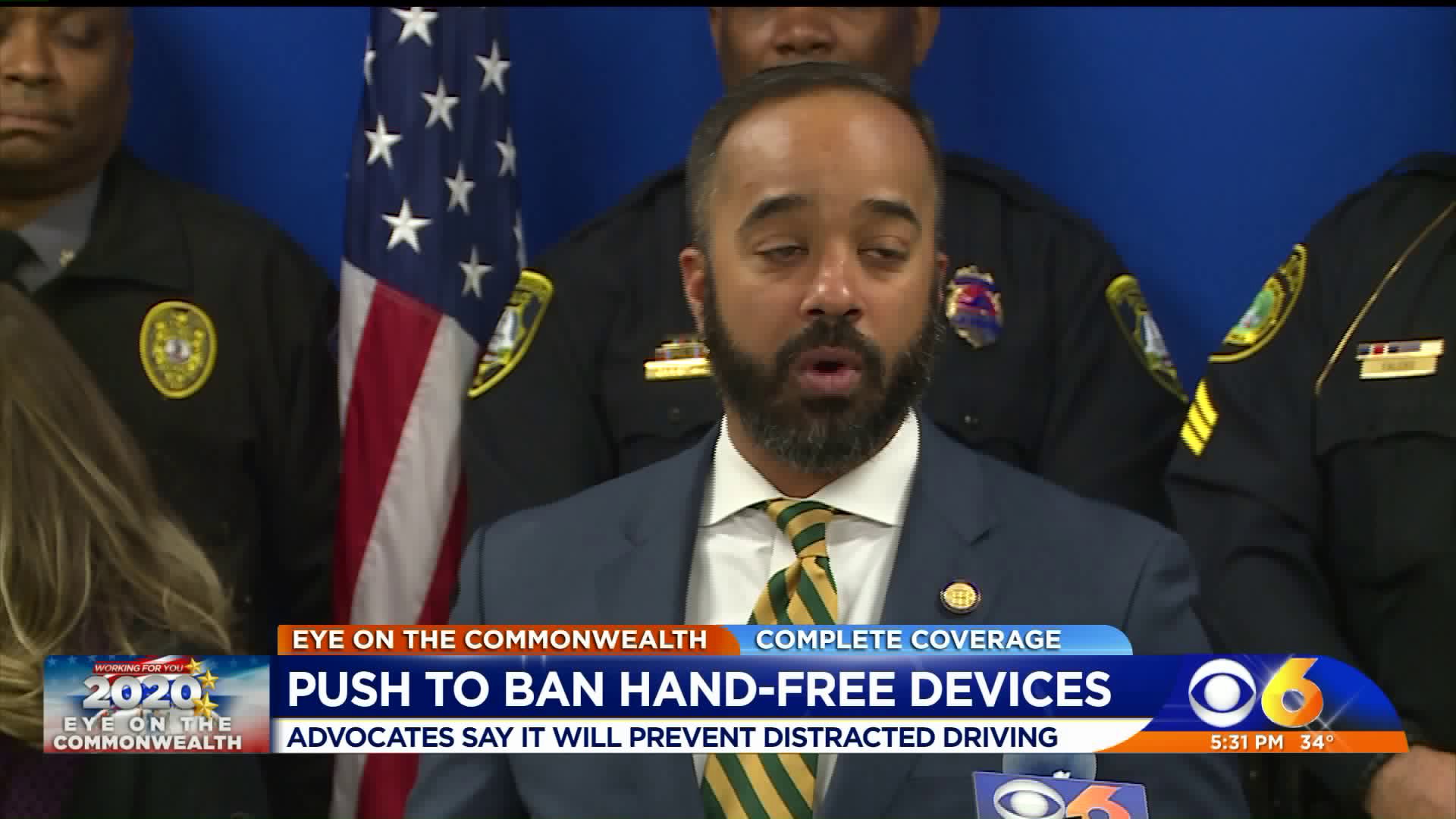 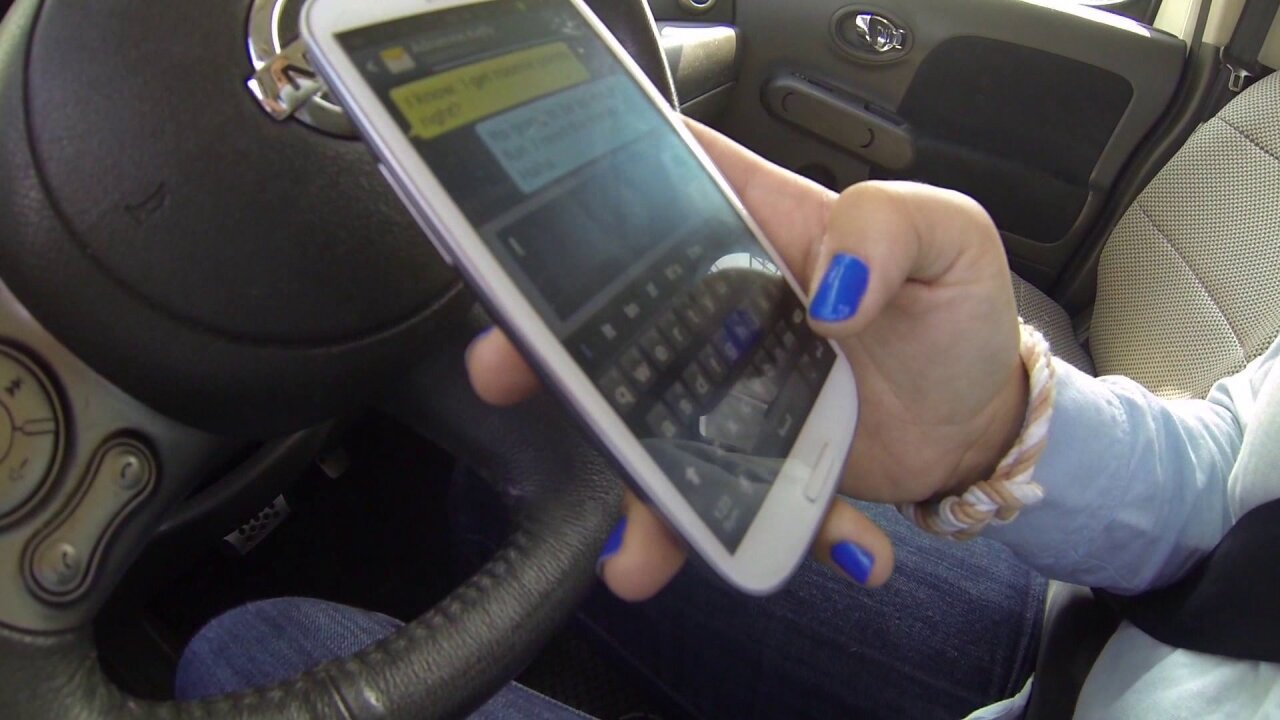 RICHMOND, Va. — Advocates renewed their calls for Virginia state lawmakers to pass a bill in the 2020 General Assembly that would ban the use of “handheld personal communications” devices, like cellphones, while driving.

Currently, state law prohibits its usage in a work zone, while outside of that only texting or emailing while driving is prohibited.

A bill that would have enacted such a law failed in the final hours of the 2019 General Assembly. Changes raised concerns among some lawmakers, including Del. Jay Jones (D-89), that that the bill was “way more subjective” and would allow for people to be pulled over for “driving while black.”.

“It was not, for me, an easy path to get to support this legislation because of the disparate impacts, the unintended consequences of potentially this law being used to disproportionately pull over, stop African-Americans or other people of color while they’re driving,” said Del. Jeff Bourne (D-71), who is sponsoring the bill in the House, and did so last year. “But I believe in the Virginia legislative process and by that we’ve gotten to a place where we’ve put into the bill some protections that will help us mitigate the likelihood or the opportunity for those disparate impact to occur.”

Bourne said that includes mandating a public education/awareness campaign to let people know that the law is changing, delaying the implementation of the law by six months (so, if passed, the law would go into effect on January 1, 2021 rather than July 1, 2020), and collecting data on the law’s enforcement to monitor if it is being used disproportionately against communities of color.

“If there is a disparate impact I think we would have to take that data, analyze what it says to us, and then course correct through legislation. I think we make a lot of decisions based on data around here and this will just be another one that we use to make the law better and more equitable in its application,” explained Bourne.

Joining Bourne and state Sen. Scott Surovell (D-36), who introduced the bill in the Senate, were law enforcement officials from around the Virginia, including Richmond Police Chief William Smith.

“In 2018, we had over 950 accidents that involved distracted driving. In 2019, that number was over a thousand,” said Smith. “So, we continue to see increasing numbers of distracted driving incidents which results in both fatalities and serious injuries.”

The city of Richmond already bans the use of cellphones while driving after the city council passed an ordinance last month.

“The hands-free law needs to be passed so we can have something to combat that epidemic,” said Meredith Spies.

Spies’ mother, Karen Giles, an Amelia County Paramedic, was killed by a dump truck driver who was texting moments before he crashed into Giles’ car.

“I’ve heard so many people say, ‘What’s my right to use my phone?’ I agree with you it’s your right to use your phone, but it wasn’t this man’s rights to take my mother’s life,” said Spies. “It is not worth it. We need to put our phones down.”

Both the House and Senate bills are currently are waiting to be heard by their respective committees.