Virginia gun sales dramatically increase in 2019: ‘I didn’t think I would ever be buying one’ 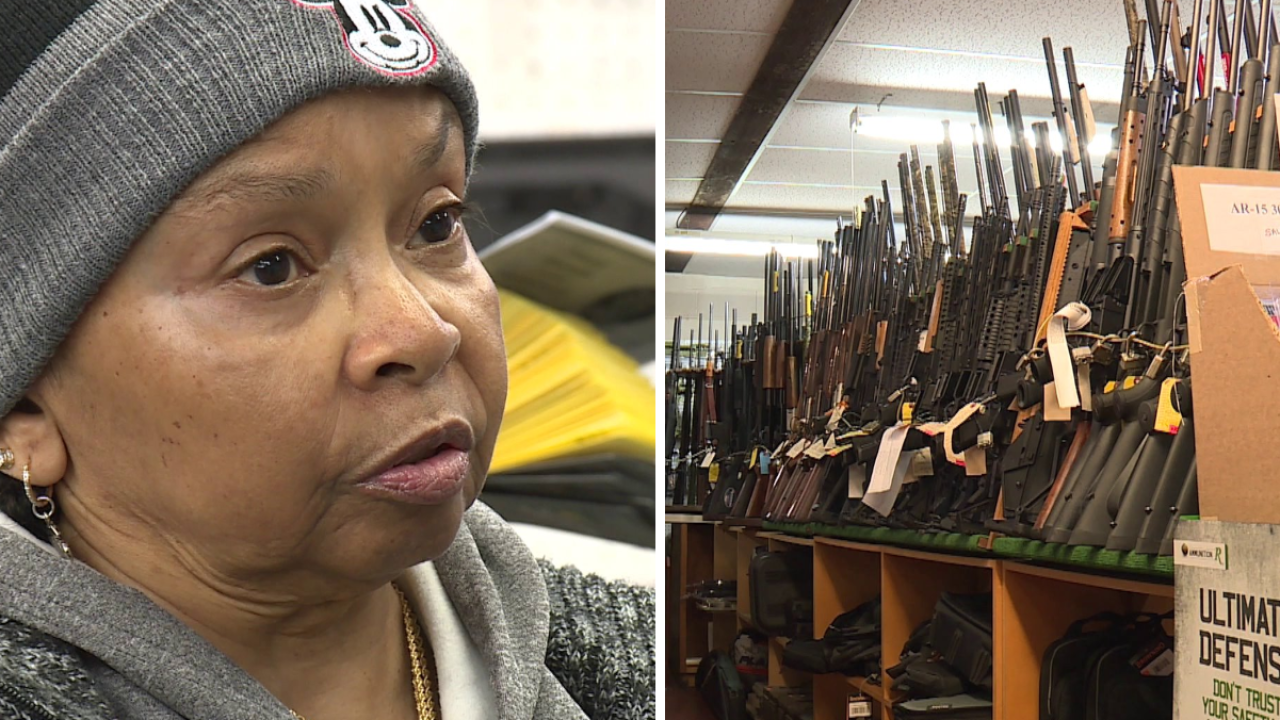 RICHMOND, Va. -- 66-year-old Ida Wright decided today was the day she was going to buy her first hand gun. The grandmother of eight says growing crime, and now fears of gun restrictions by lawmakers, convinced her that it was time to make the purchase.

“I didn’t think I would ever be buying a gun, but things are changing so drastically,” Wright says. “If we don’t protect ourselves, who else is going to protect us?”

“About noon we saw a very steady amount of people coming in with their stickers on, most of them buying a new firearm,” Stauffer says. “They were motivated.”

According to statistics, December gun sales totaled nearly 74 thousand, a 47% increase over sales in December 2018. January sales are expected to surpass those numbers.

Richard Hill, a manger at Bob Moates Sports Shop, says sales and foot traffic has steadily increased over the past month.

“On the basis of what we would have been doing a year ago at this time, you’re looking at a 500 to 1000% increase depending on the day,” Hill says.

With Democrats in control of the Virginia State Legislature, tensions are rising as lawmakers have proposed several bills aimed at strengthening background checks and limiting handgun purchases to one a month. Red Flag laws would prohibit a person from purchasing a firearm if they pose a substantial risk to themselves or others.

“I have yet to see a single law that addresses what we are going to do with the criminals we’ve already got that are violating untold numbers of laws,” Hill says.

Ida Wright says she hopes Monday’s peaceful demonstration convinced some leaders to have a change of heart.

“I’m glad no one was hurt,” Wright says. “Maybe they won’t change the laws and take our guns away.”

Tuesday morning, a House sub-committee on Public Safety will hear 14 proposed bills dealing with guns, including concealed weapons permits and carrying a weapon in a religious institution.