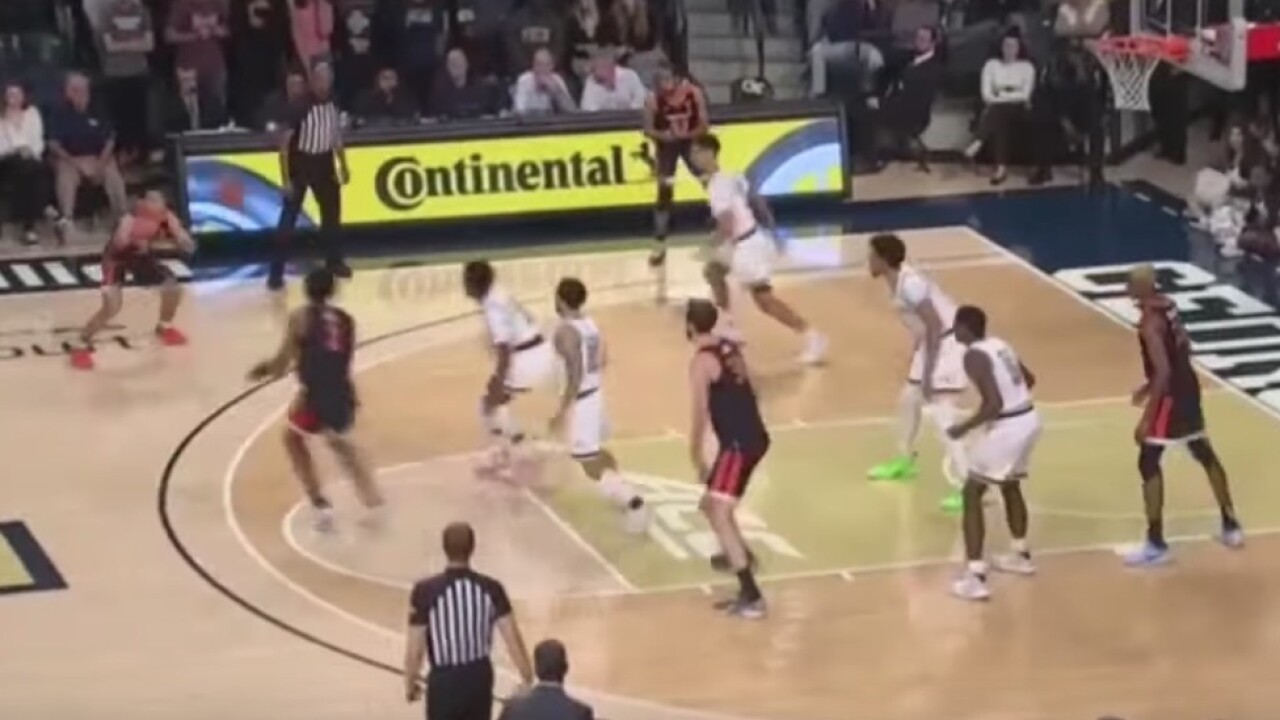 The Cavaliers finally regained their winning touch after dropping out of The Associated Press ranking for the first time since November 2017.

Virginia led by as many as 14 in the second half, and held on after Yellow Jackets ripped off a 9-0 run to make a game of it.

The Yellow Jackets haven’t won at McCamish Pavilion since Dec. 4.