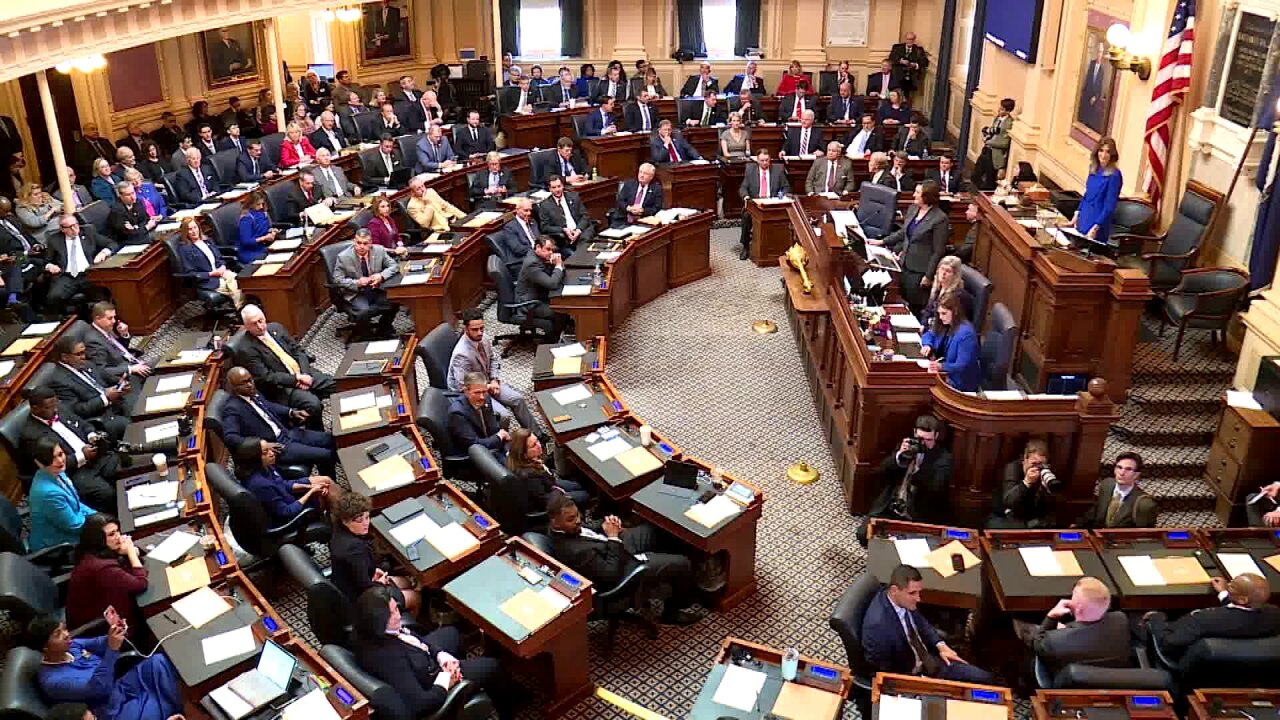 The following bills were approved between two high-profile gun rights protests at the State Capitol:

Senate Bill 35: Authorizes any locality to prohibit the possession of firearms and ammunition in public spaces during permitted events or events that would otherwise require a permit. Introduced by Sen. Scott Surovell (D – Mount Vernon).

SB 69: Prohibits anyone who is not a licensed firearms dealer from purchasing more than one handgun within a 30-day period, making the offense a Class 1 misdemeanor. Exempts those with valid Virginia concealed handgun permits and those replacing a lost or stolen handgun, as well as law enforcement agencies, state and local correctional facilities, private security companies and those with special circumstances with a background check from Virginia State Police. Also exempts purchases made during a private sale for a personal collection of rare or historical items. Introduced by Sen. Mamie Locke (D – Hampton).

SB 70: Requires background checks for any firearm transfer and directs State Police to set up a process for obtaining such a check from a licensed firearms dealer. Anyone who sells a firearm without a background check is guilty of a Class 6 felony, and the person who receives the firearm is guilty of a Class 1 misdemeanor. Exempts transfers between immediate family members and by estate administrators, as well as transfers during lawful activities at shooting ranges or similar spaces designed for target practice. It also exempts temporary transfers that occur while the owner is present or are necessary to prevent death or bodily harm. Additionally, it allows transfers of antique firearms, transfers that are part of a buy-back or give-back program and those that occur by operation of law. Introduced by Sen. Louise Lucas (D – Portsmouth).

SB 35 and SB 69 each passed along party lines with votes of 21-19. SB 70 passed the state Senate with a vote of 23-17, gaining Republican support from Sens. Siobhan Dunnavant (R -Henrico) and Emmett Hanger (R -Augusta). The bills must now be considered by the House of Delegates.

During the hearing, Sen. Amanda Chase (R – Chesterfield) said she was concerned about SB 35. She said the measure will create gun-free zones and disarm law-abiding citizens.

“The good guys won’t have the guns,” Chase said. “They won’t be able to protect themselves, and we’re basically creating a disastrous situation in which criminals will not follow the law, and it will only hurt and create victims.”

She referenced a 2017 Las Vegas mass shooting, which left 59 people dead, including the gunman, saying it occurred in a gun-free zone.

Sen. Dick Saslaw (D – Springfield), spoke in favor of SB 35. He said the measure does not infringe upon law-abiding citizens because they are still able to purchase multiple handguns a year.

“Twelve handguns a year is more than enough, for most citizens,” Saslaw said. “If you need more than that, go to Texas. They don’t have any laws.”

SB 240, known as the “red flag bill,” was passed by for the day on Friday. It would create a process for attorneys and law enforcement to file emergency orders prohibiting a person from purchasing, possessing or transferring a firearm if they pose “a substantial risk of injury to himself or others.”