Residents stunned after 86-year-old killed at rehab center: ‘It caught us off guard’ 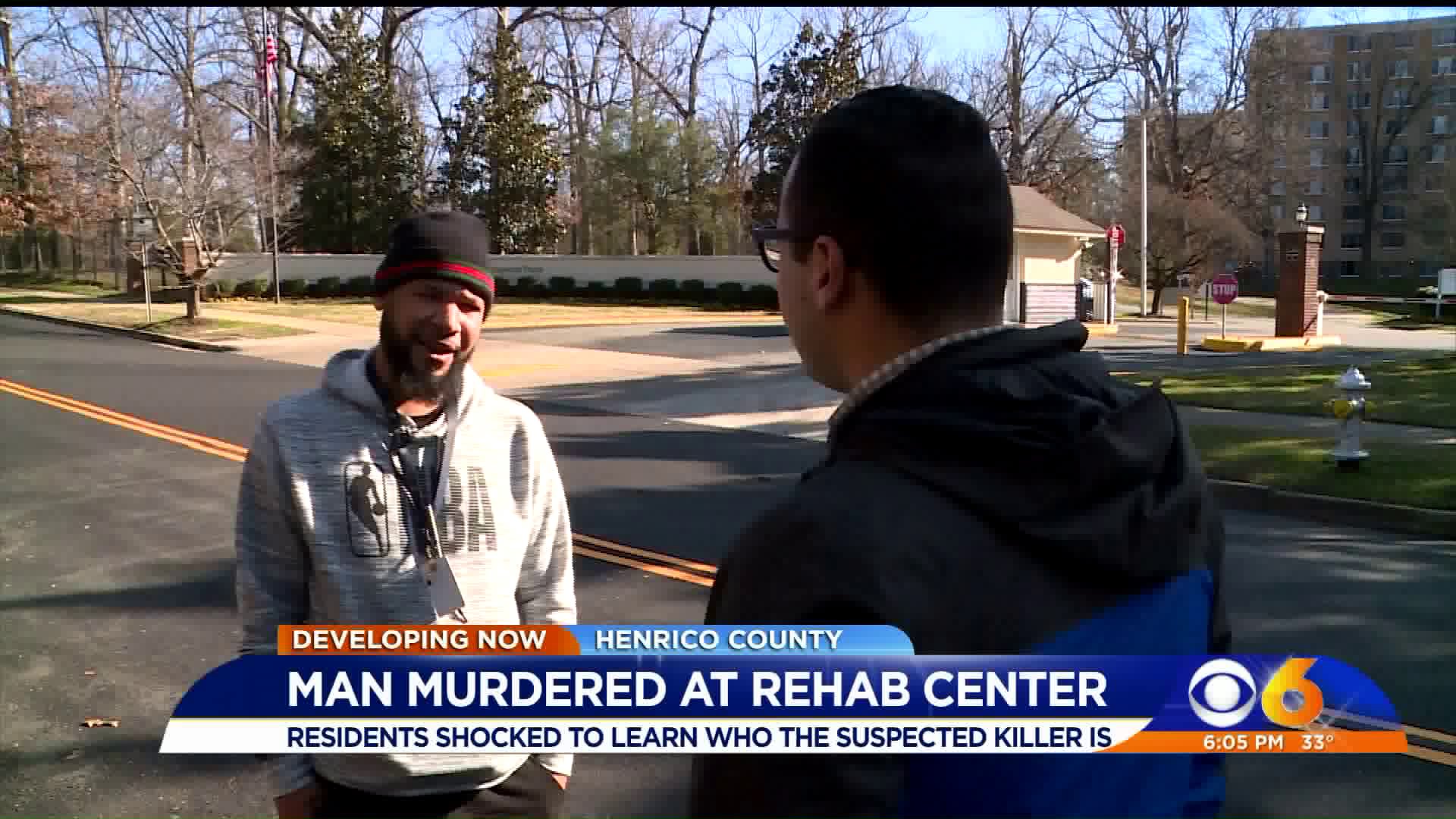 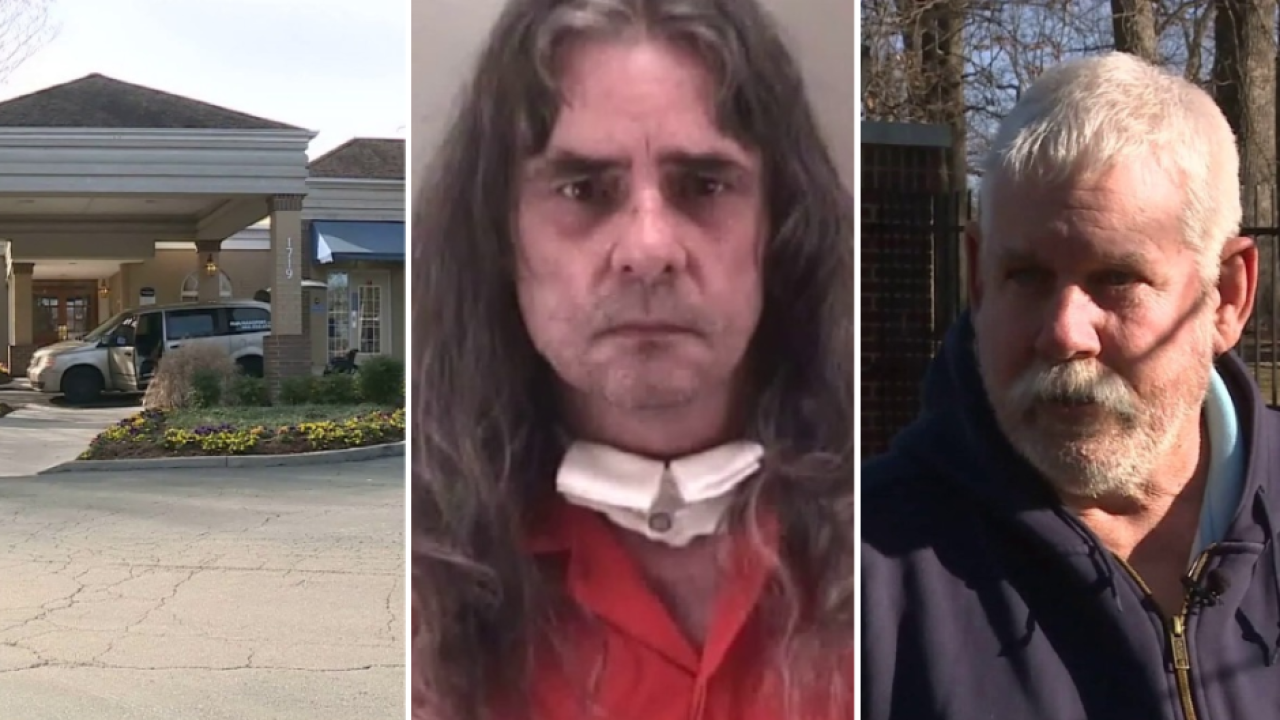 RICHMOND, Va. -- A 65-year-old Richmond man was arrested for murdering his roommate at a Northside nursing and rehab center, according to Crime Insider sources.

The victim was identified by Richmond Police as 86-year-old Robert M. Willoughby

Sources said Willoughby had been arguing with his roommate about smoking in the room.

"Once on scene, police found Willoughby suffering from obvious signs of trauma. He was pronounced dead at the scene. The Medical Examiner will determine cause and manner of death," a Richmond Police spokesperson said.

The roommate, sources said, killed Willoughby with a knife.

"We are shocked and saddened by the isolated tragedy that occurred Wednesday night at ManorCare Health Services - Imperial. Our thoughts are with our patients, residents, and their families, as well as our employees who have been affected by this tragedy," HCR ManorCare spokesperson Julie Beckert said. "This is a challenging and emotional time for all of us, and we have bereavement representatives in the center working with our staff and patients. We are also in the process of calling family members and assessing our patients and residents."

A search of court records found Main had a criminal record and was -- at one time -- a patient at Central State Hospital.

Central State is a Petersburg-area hospital that houses people suffering from mental illness.

"Our priority right now is supporting our residents, patients, their families, and our staff," Beckert added. "We are cooperating fully with authorities as they conduct their investigation."

Doug Sullivan said he met Main while his wife was a patient in the Northside rehab center.

"I talked to him at times," Sullivan stated. "He seemed to be alright, but it caught us off guard. We saw it in the newspaper and we were shocked."

A contractor who delivers medication to the facility said he last saw the suspect sitting outside several weeks ago.

"Maybe something might seem a little off, but you wouldn't suspect something would happen like that," he recalled. "I just want to send condolences [to the victim's family]. That's a tough way to die."

CBS 6 asked Beckert to detail the facility's policies regarding patients who suffer from mental illness or have a violent history.

"When we receive a patient inquiry from the hospital, we review the medical documents, called face sheet, to ensure we can meet the patient’s clinical needs. We do check sex offender registries for patients we admit per industry regulations," she explained. "In addition we provide psychiatric resources if a patient requires these as well as ensure that their medication regime is followed.  We also monitor patients for any behavior issues and address this with a care plan."