RICHMOND, Va. -- The widow of a man who died after he was hit by a car outside a Northside club Friday night wants to know who caused her husband’s death.

Valerie Brooks sat with family and friends in her East End home Saturday afternoon as she shared stories of her 62-year-old husband, Grayland Brooks.

"Even though we have been married for over five years, we have known each other for over 40 years," Valerie said.

Those stories were a comfort as the family tries to stay strong after learning Grayland was hit by a car outside Railroad Employee Club on Chamberlayne Avenue just after 10 p.m.

Police also said a car crashed into a parked car, which ran into Brooks.

Valerie said her husband later died at the hospital.

"I'm very angry because he was sick," Valerie said. "This right here, nobody was looking for."

Valerie said her husband, who was a member of the club, had been battling lung cancer.

"He was feeling a little bit better and I think that's why he did go out last night," Valerie said. "I kind of just wished he had of stayed home."

With their marriage cut short, Valerie now reflects on happier times the couple spent together.

"We had made plans today to go to the movies, to go buy a new washing machine," Valerie said.  "A lot times we just ride, take a ride up 64 to the beach or something and come back."

Valerie wants answers and for whoever caused the crash to come forward.

"I'm not looking for forgiveness. I want him or her to come forward or somebody to find out something," Valerie said. "It's not my job to forgive them." 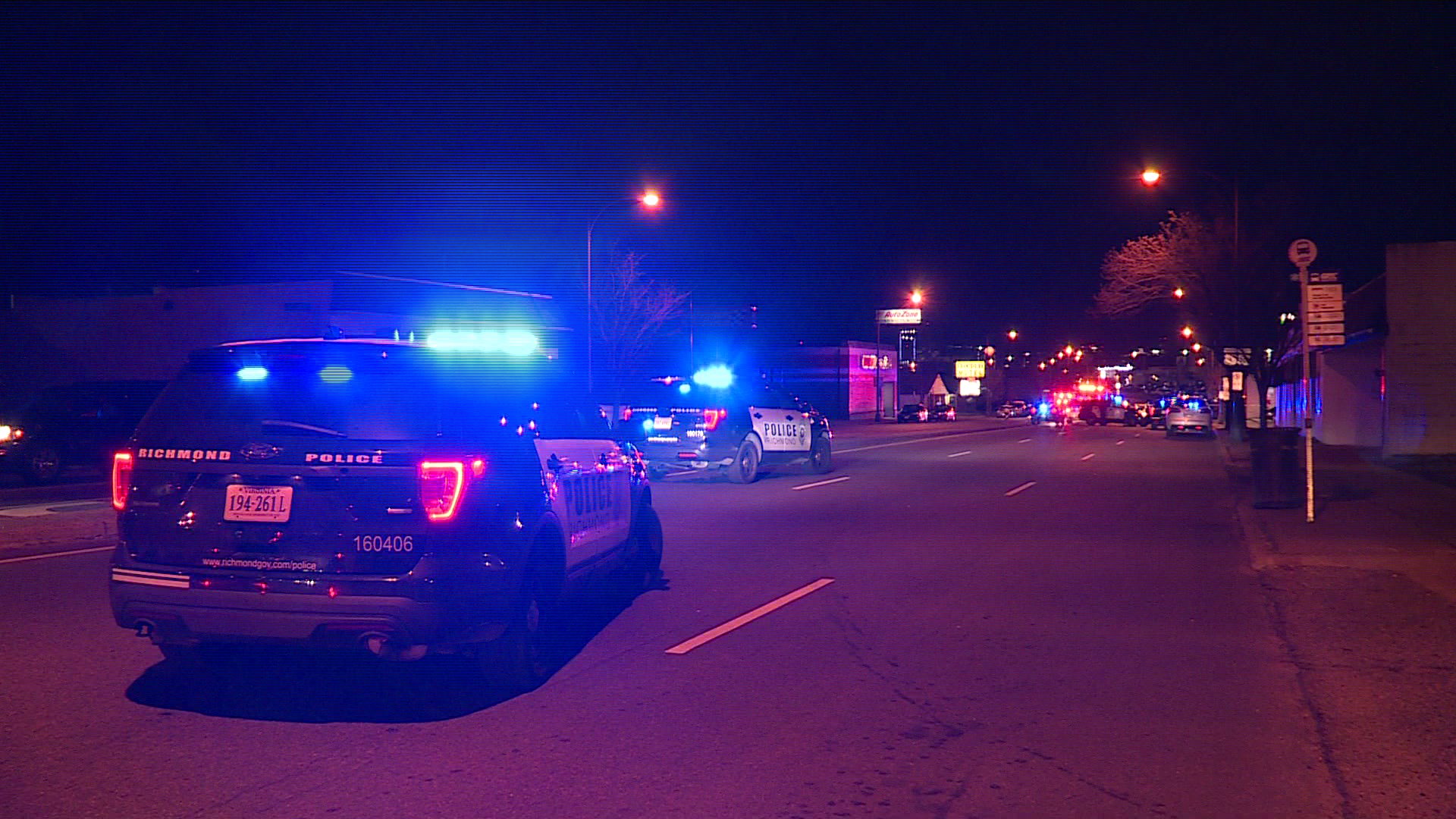