CHESTERFIELD COUNTY, Va. -- Crime Insider sources say that a man was shot during a robbery in Chesterfield on Wednesday afternoon.

Sources say that one person was shot during the robbery on the 14900 block of Rowlett Road.

That person was taken to the hospital with life-threatening injuries.

"At about 1:30 p.m., police responded to a report that an adult male had been shot during a robbery at a residence in the 14900 block of Rowlett Road," a Chesterfield Police spokesperson later confirmed. "It was reported that two unknown suspects forced entry into the residence and demanded money. Upon receiving money, the suspects shot an adult male and fled the scene." 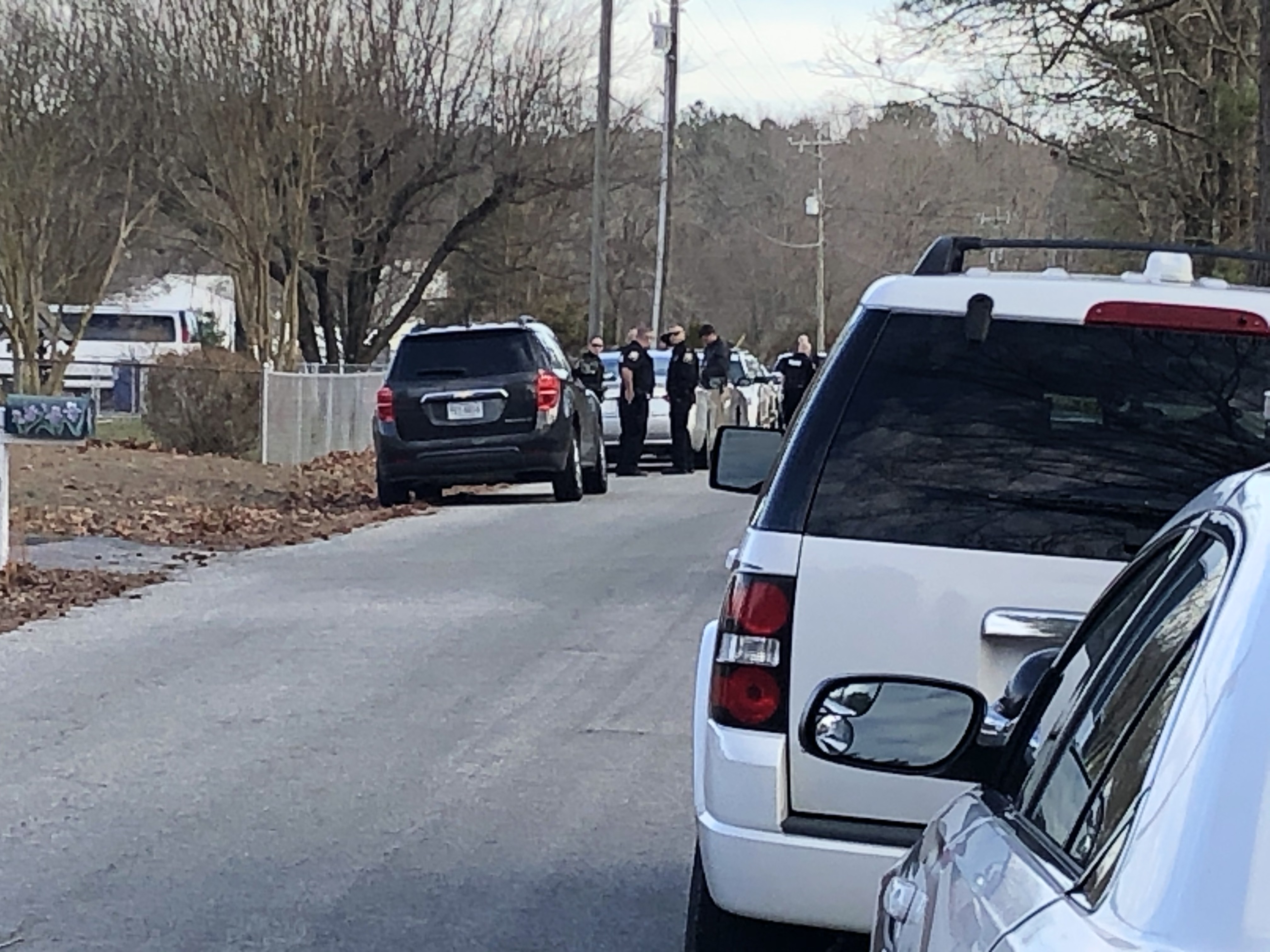 That van, sources said, was last seen on River Road headed toward Ettrick.