HENRICO COUNTY, Va. -- A Henrico County man reached out to the CBS 6 Problem Solvers for help addressing what he said is a flooding issue at his family’s century-old private cemetery.

Earnest Leon Watkins said the Watkins Family Cemetery was founded in 1920 along the 6200 block Monahan Rd. and generations of his family have been buried there.

“I have about 25 relatives,” said Watkins. “My father, my mother, everybody in this cemetery is my relatives.”

Watkins said he hopes to be buried there as well but is worried about the condition the cemetery will be in when that time comes. He said over the last ten years there has been a flooding issue on Monahan Rd. that spills onto his family cemetery, which sits a few feet from the roadway.

He said the water issues caused problem in 2016 when they attempted to bury his brother in the cemetery.

“When they dug the grave there was too much water, so they came to me and said we got to find another spot,” added Watkins. “Now, my fear is, I want to be buried in this cemetery. My sister. My fear is we’re going to go through the same thing or even worse.”

Watkins said he believes the ditches and pipes along Monahan and nearby roads are no longer properly functioning and he wants Henrico County to address the issue. 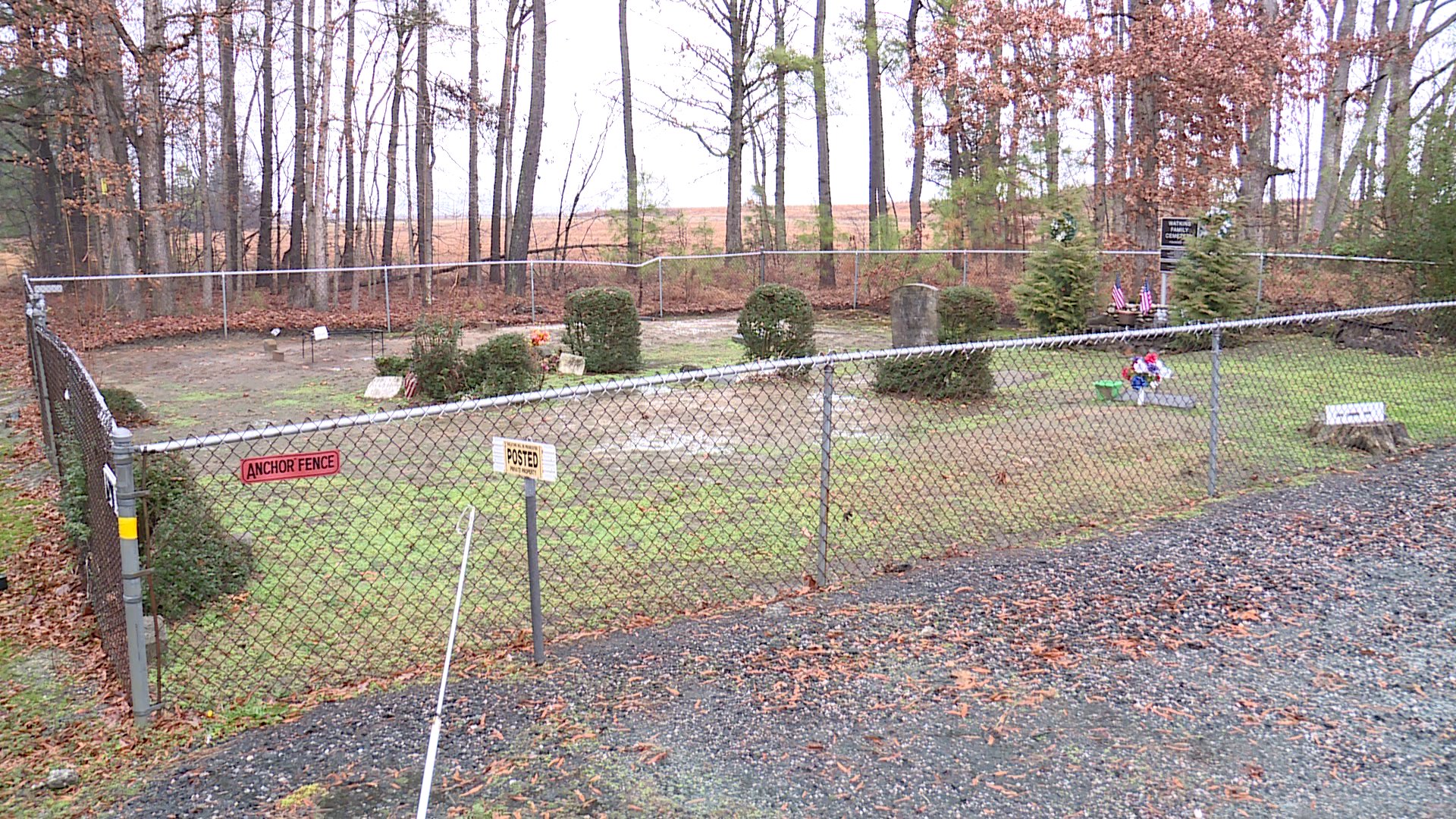 “It has no where to go once it gets to the end of Monahan Road, it just backs up. Where it used to go, pipe would go under Monahan Road, go maybe, 100 feet down Charles City Road, go under Charles City Road into a large, deeper ditch. It seems like this is not happening now,” said Watkins “I want Henrico County to dig the ditches properly and to find a place for the water to run. It’s a simple solution.”

CBS 6 took Watkins’ concerns to the county and the Director of the Department of Public Works, Steve Yob, responded via email.

He said Monahan Rd. is “extremely flat and drains poorly. The land only drops about 5 inches to the corner of Charles City Road, a distance of over 1,200 feet. This is part of the geography of the area and the slope of the land is not something we can change.”

He added the county has been cleaning the ditches along that stretch of Monahan every few years since the early 2000s. He said the most recent cleaning was in August 2019 and that they will schedule another cleaning in the near future.

Yob added there “is a pipe under Charles City that is intended to drain the water to the airport/railroad tracks. We will look at it to assure it is working properly and to see if there is anything else that can be done at this time.”