This miracle baby, who almost wasn’t, has a smile that brings joy to others 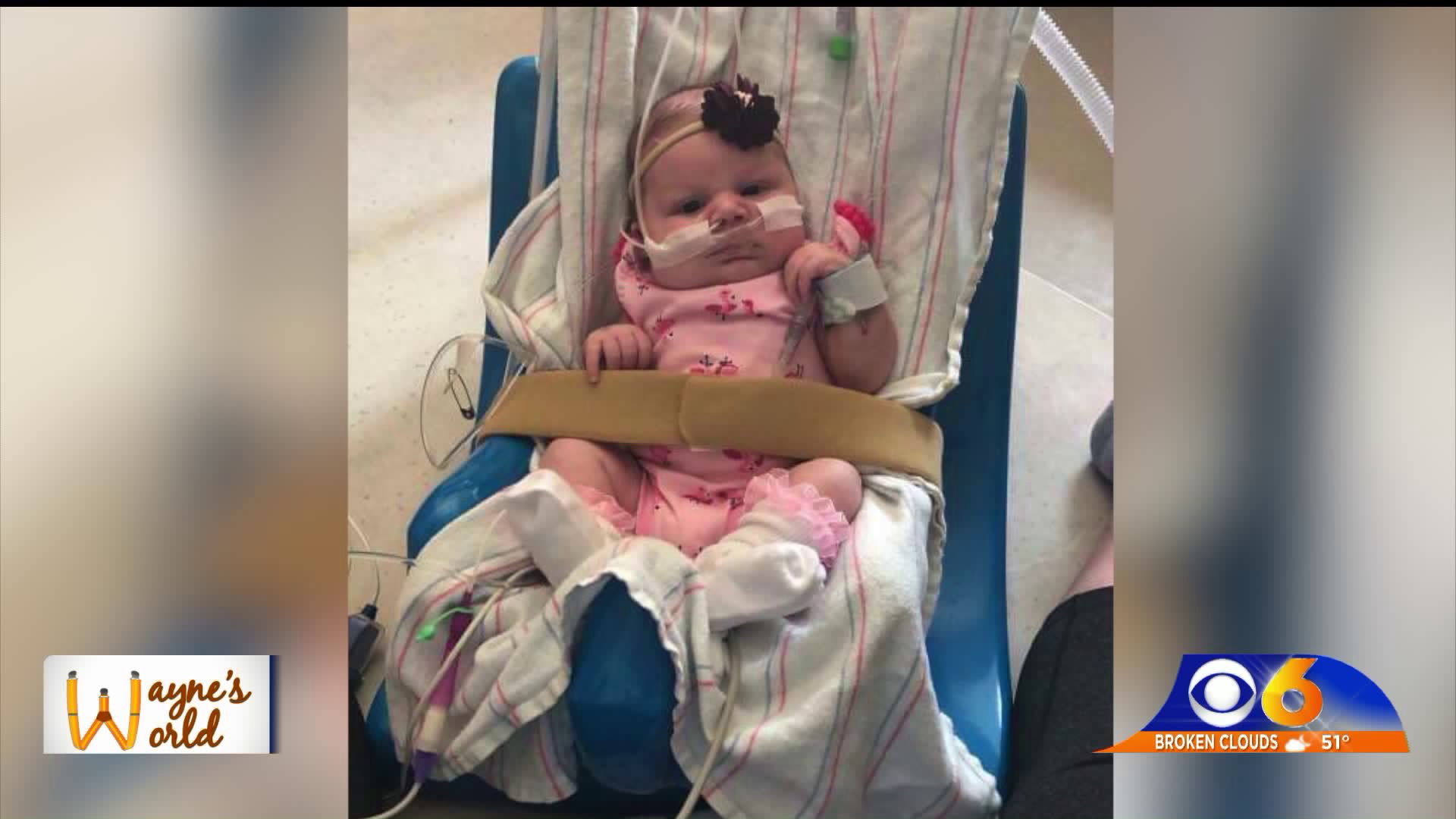 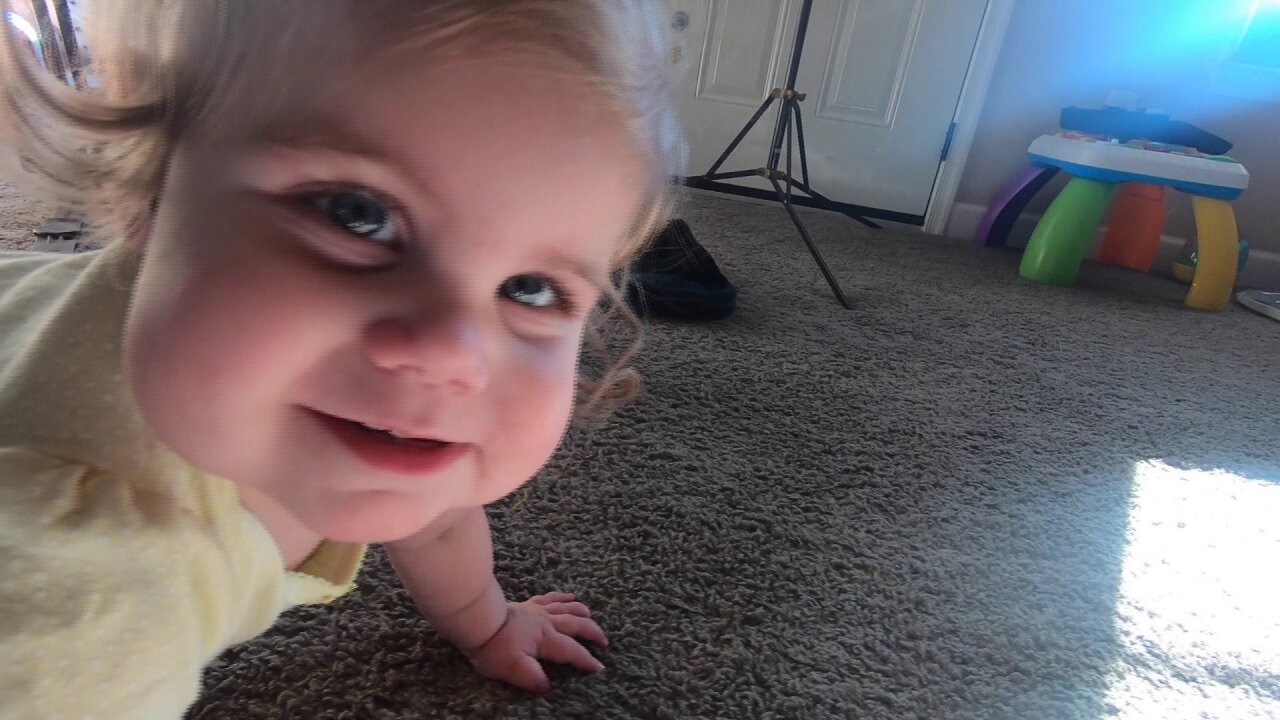 COLONIAL HEIGHTS, Va. -- She caught Wayne Covil's eye through the window of Chick-fil-A in Colonial Heights.

Little did Wayne know there was such a big story behind the little girl's captivating smile.

Life has already been quite the journey for one-and-a-half-year-old Chloe Ramey.

"For what she has gone through, she is a very bubbly, happy baby," Chloe's mother Kayla said. "Me, doctors, anybody that knows her story, she's a miracle baby."

It was Christmas 2017. Kayla Ramey was pregnant. She was expecting a new baby in the new year. But her her joy soon turned to concern.

"About 20 weeks at the Ultra-Sound, they realized, I had a low Amniotic Fluid, which is pretty much what helps the babies organs grow," she explained. "Doctors pretty much told me that I should terminate, and that she probably wouldn't make it."

But Kayla and her husband Justin were determined to see the pregnancy through.

"We had a hope that it was going to work out," Kayla recalled.

Soon, doctors determined her kidneys were failing and her lungs were underdeveloped.

"They immediately took her over to the NICU and intubated her," Kayla said. "We knew the whole time that there was going to be some sort of something, it wasn't going to be easy."

Two months later, Chloe was allowed to come home from the hospital.

"She had oxygen, the feeding tube, they had her on what's called a Pulse Ox, so it was a monitor for her heart rate and her oxygen," Kayla said.

Now, at 17-months old, Chloe is content playing at home, unaware she is in need of a kidney transplant.

"She is the biggest joy to so many people," Kayla said. "Pretty much anybody who sees her, meets her, she is just very loving and out going."

When she sees her daughter's smile, Kayla can't help but look back at the decision she made a year and a half ago.

"She definitely has beaten a lot of odds, even doctors and nurses didn't think she would beat," Kayla said. "It definitely has been worth it, and her team at VCU is amazing, absolutely amazing."

Chloe is about two years away from being big enough to get a kidney transplant.