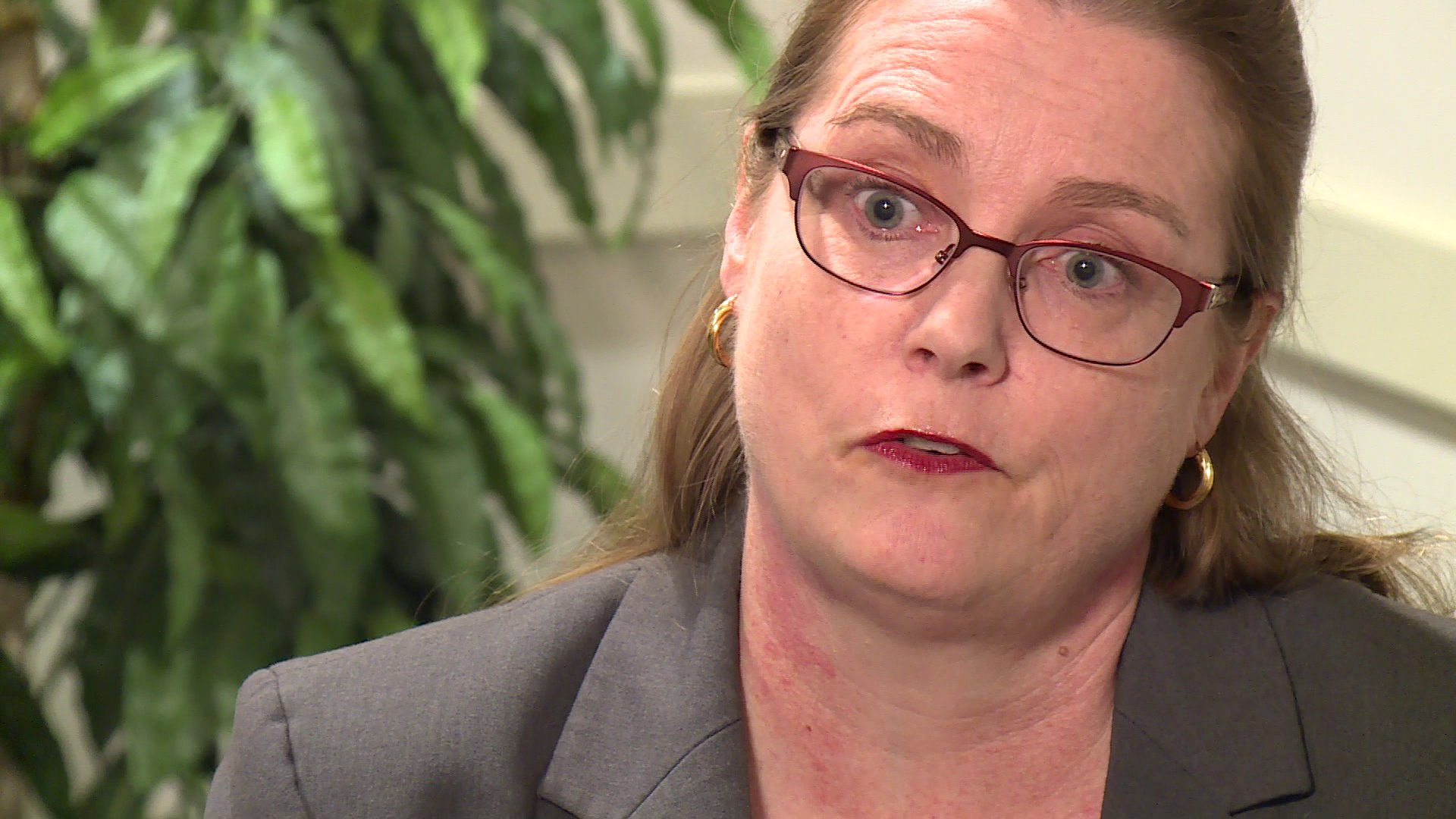 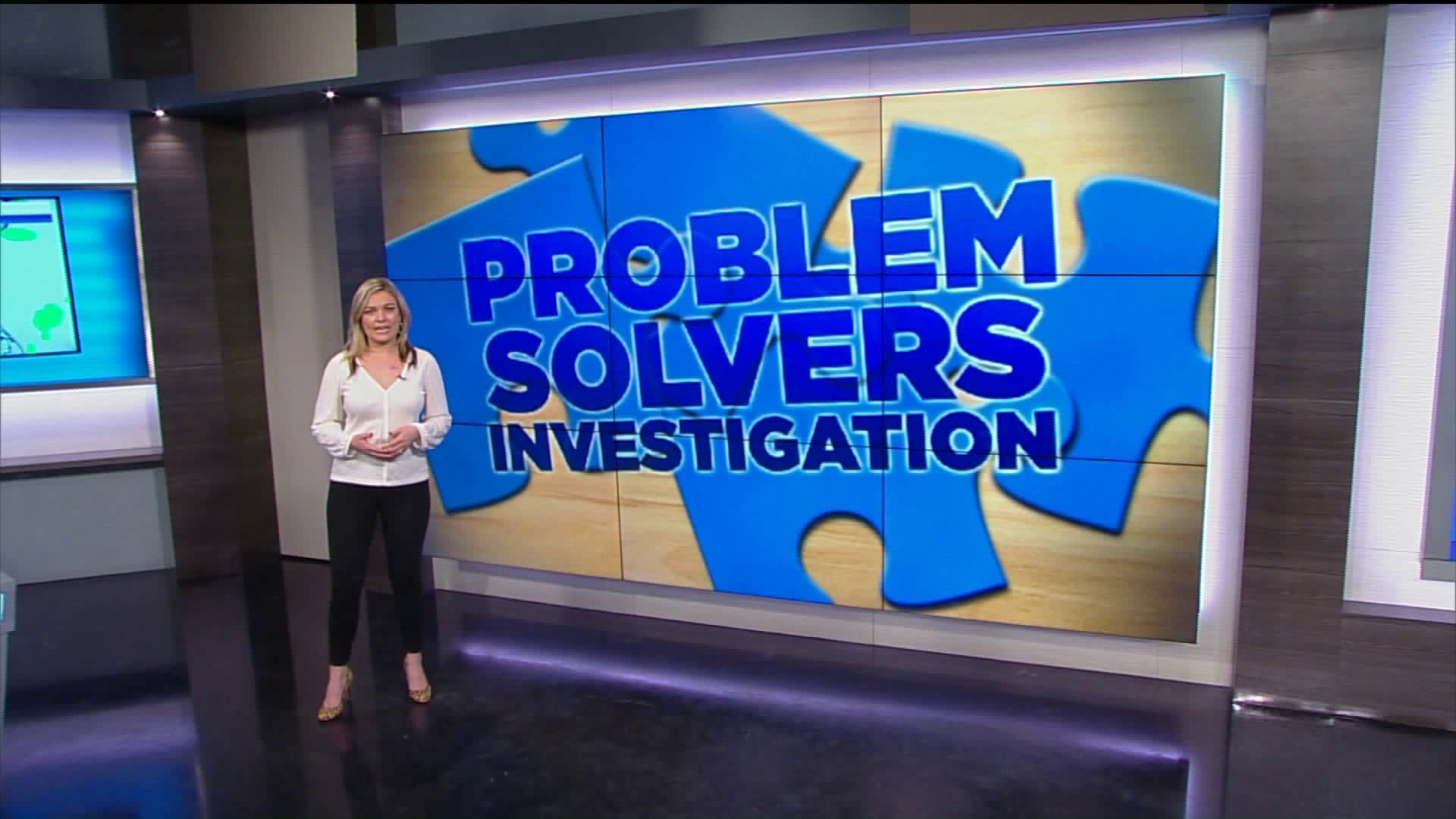 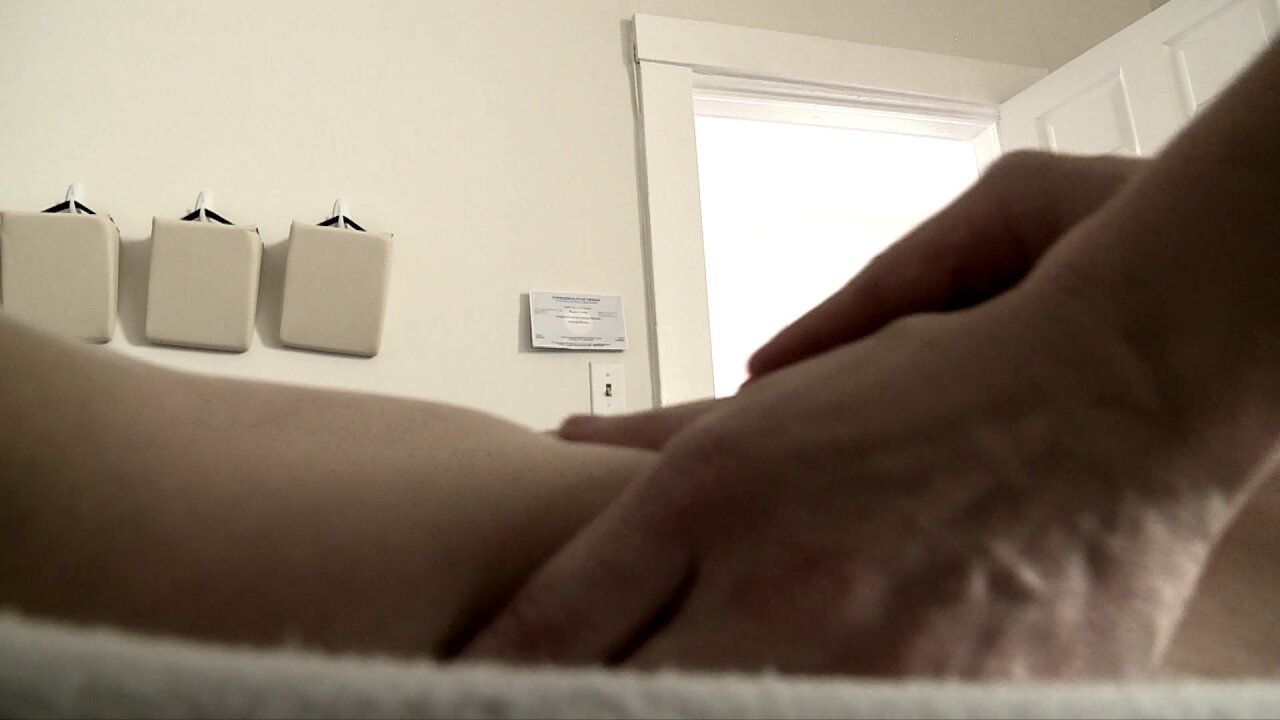 RICHMOND, Va. -- Juggling motherhood and her job as a professor researching genetics, Danielle Dick relishes the opportunity to just chill. But, what she thought would be a relaxing massage at Massage Envy in Willow Lawn turned into assault.

"What I vividly remember is feeling like I was watching it as an outside observer," Dick said about the 2015 assault.

Masseur Daeshawn Bullard inappropriately touched her, according to the Virginia Board of Nursing report.

As soon as the massage ended, Dick said she immediately reported the assault to a store manager.

"When I asked to speak with the police, to call the police, they really were unsure about how to handle the situation," Dick said.

She said she was told the incident would be handled internally setting off alarm bells.

"I saw a lot of room for improvement kind of from start to finish," Dick said.

Her massage therapist admitted to the assault four days later and was convicted of felony sex assault.

Massage Envy then invited Dick to work with them to revamp the company's safety procedures.

"The company has really been committed to how they can make a difference and lead the way in improving safety in the massage industry," Dick said.

It's an industry where assaults happen more often than Dick ever realized.

A CBS 6 Problems Solvers investigation found the people charged with protecting others are often restricted from taking immediate action by due process and state law.

"Would you consider your job to be to keep people safe in the Commonwealth?" CBS 6 reporter Melissa Hipolit asked Michelle Schmitz, who oversees enforcement at the Virginia Department of Health Professions (DHP).

The enforcement division at DHP investigates complaints filed against all health professionals in Virginia.

Our investigation found that in the past year, the state agency suspended or revoked the licenses of 11 licensed massage therapists in Virginia for a range of sexual assaults, from moaning while massaging a client's genitals to rendering a woman unconscious and assaulting her.

They worked at a variety of massage businesses from well-known chains to smaller, single locations.

In some cases, the massage therapists maintained their jobs despite multiple complaints.

Bradford Lynn McRae was one of those therapists.

According to Board of Nursing records, three clients told the chiropractic office where he worked that McRae touched their breasts, buttocks, and made them feel uncomfortable. He only received a written warning.

It wasn't until he made a fourth client uncomfortable, in January 2018, that he was let go.

We reached out to McRae for comment, but have not received a reply.

"We don't regulate the business at all"

Schmitz said the state cannot force the business to fire employees like McRae, or report the allegations to law enforcement or the DHP.

"We don't have jurisdiction over what the businesses do or don't do," Schmitz replied.

"And so that means you have no jurisdiction to mandate that they report?" Hipolit asked.

"We don't regulate the business at all," Schmitz replied.

In fact, Virginia law does not require the DHP contact the police if they receive an allegation of inappropriate sexual conduct by a massage therapist

"It's considered on a case by case basis, whether it's appropriate, and whether there is suspected criminal activity," Schmitz said.

Our investigation found that, in many cases, the clients will contact the DHP about the incidents, but not the police.

"Why is there that disconnect where maybe these folks feel comfortable telling the board of health professions, but not going to the police?" Hipolit asked Danielle Dick.

"I went to the police, and I went through a full trial, and having done that I have a greater appreciation for why victims of sexual assault would not want to go through that process," Dick said. "The reality is that all of the things you read about do happen, in terms of victim blaming and having to be in front of a room of people you don't know, talking about extremely intimate things."

One such case is that of Randy Brown, the former owner of Muscle Mechanix in Carytown.

Virginia Board of Nursing records show three different clients reported to the board that he allegedly touched their genitals, naked breasts, or buttocks.

Richmond Police have no record of him in their system.

Stephanie Devito is a licensed massage therapist who owns Muscle and Bone in the Fan and used to work for Brown.

"Good for these women for speaking up," Devito said.

We asked her about some of the allegations the women made to the board.

"He failed to drape her appropriately and repeatedly bumped his hands against her genitalia, is that appropriate during a massage?" Hipolit asked.

"No, no the genitals, which include the nipples, are not to be touched or un-draped ever," Devito replied.

"This person complained of having constipation and so he draped her below the waist only and left her breasts exposed and did the breast massage. Would that help constipation?" Hipolit asked.

In Brown's case, he voluntarily relinquished his license 13 months after the most recent allegation, but our investigation found that even in cases where the massage therapist was arrested, or even convicted of assault, the therapist retained their licenses for months.

Take Albert Lee Safewright. A client reported to the Massage Envy in Glen Allen that Safewright fondled her breasts and nipples in April 2018.

Safewright was convicted of misdemeanor assault later that August, but his license to practice massage was not suspended for a year-and-a-half after the assault.

Schmitz said Virginia law prohibits her from talking about specific cases, but said there was only one instance where a massage therapist's license would be suspended immediately: a felony conviction.

"Correct, felonies only," Schmitz replied. "A license is actually a property right under the law, so you can't take someone's property right from them without following due process first."

And that due process can take time.

In the 11 cases we looked at, the therapists retained their license for up to a year-and-a-half after the alleged inappropriate sexual contact.

Even the therapist convicted of assaulting Danielle Dick didn't have his license revoked by the board for six months, two months after his license expired.

"While that investigation is going on, is it possible the licensed massage therapist could go obtain employment elsewhere or continue working in the establishment where the complaints were made?" Hipolit asked.

"It comes down to due process," Schmitz replied. "All of the disciplinary actions that are imposed by licensing boards have to follow the administrative process act."

"Is that concerning at all to you?" Hipolit asked Danielle Dick.

"It's very concerning to me," Dick replied.

Dick said she sees a need for federal legislation due to different states having various laws regarding how health boards handle reports of assaults.

"It creates these situations where individuals could still be giving massages while there are pending reports of sexual assault," Dick said.

We offered Randy Brown with Muscle Mechanix the opportunity to talk to us about his case, but he declined stating, "why is this news?"

Dick said since Massage Envy formed the Safety Council, they're in the final stages of rolling out new safety practices to include the following:

If an assault claim is reported, the company now immediately pulls a massage therapist off the schedule pending the outcome of an investigation.

Massage Envy is also posting information throughout their rooms telling clients that if they feel uncomfortable the company wants to know.

They will also hand someone that reports an assault materials that will explain next steps.

Finally, if there is a report, it is immediately sent to a third party led by a specialist that works in sexual assault.

To file a complaint against a licensed massage therapist or any medical professional, visit the Virginia Department of Health Professions.