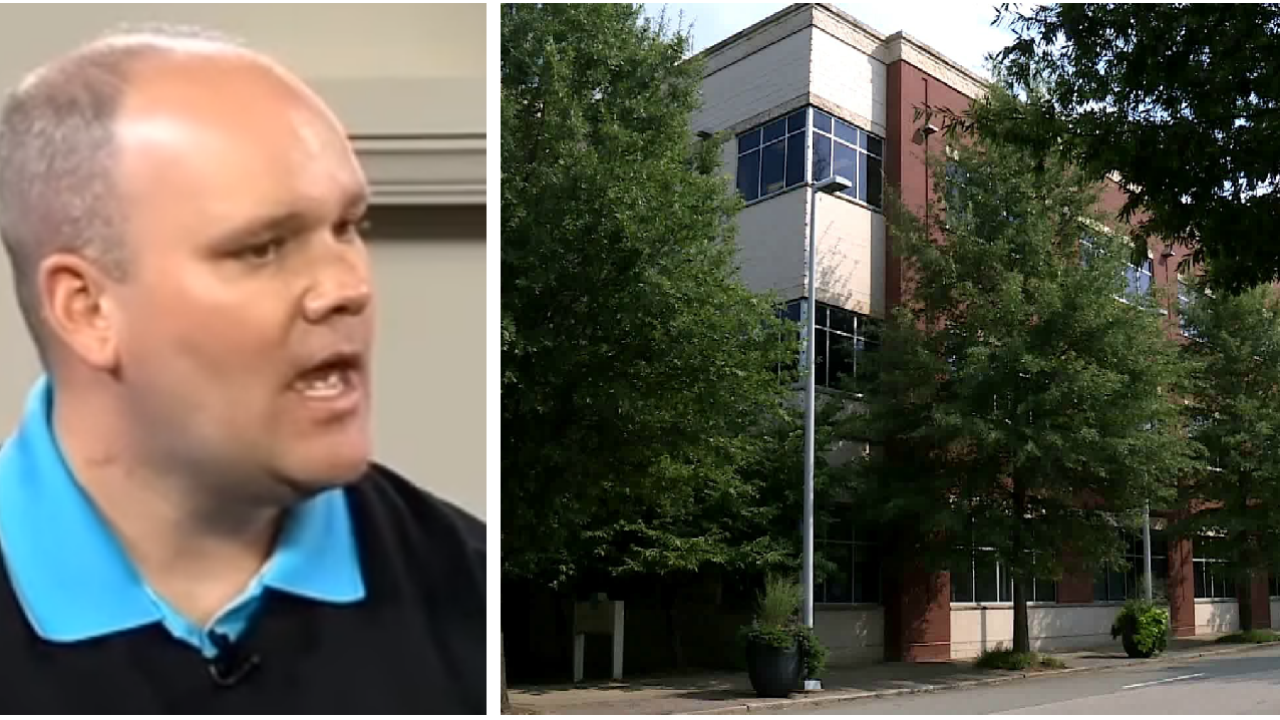 RICHMOND, Va. -- A grand jury in Texas indicted the former Vice President of Sales for a bankrupt Texas-based blood testing company with a massive lab in downtown Richmond for orchestrating an illegal kickback scheme.

HDL filed for bankruptcy after federal investigations into their involvement in a massive kickback scheme to drive business.

From there, the feds allege Boomer went to work for the company that bought HDL: True Health Diagnostics.

In the indictment, the attorney's office alleges that Boomer conspired with a couple in Texas, who worked at their daughter's medical practice in Fort Worth, to illegally enrich themselves.

The couple allegedly formed shell companies that drew blood from patients at their daughter's doctor's office and sent the blood to Richmond: first HDL and then True Health.

The feds allege the couple would then receive kickbacks from HDL and THD for sending them the blood, and Boomer would receive money for getting a high number of blood tests referred to the two companies.

Some of the blood sent to HDL and THD belonged to patients that receive federal benefits which is why the feds are involved.

It's illegal to receive kickbacks for sending blood tests because financial incentives could corrupt medical decisions.

Hundreds of Richmond-based employees for HDL and True Health lost their jobs as a result of the bankruptcies.

True Health is currently under federal investigation for an alleged scheme to defraud a taxpayer-funded federal health care program and reap "ill-gotten profits."

After hearing about the indictment Crews said she was pleased people are "paying for it."