FREDERICKSBURG, Va. -- Police in Fredericksburg are looking for the person who threw bricks through church windows during the days after Christmas.

At the Sophia Street church, police said someone threw a brick through a stained glass window. The vandalism was  recorded on church security video. 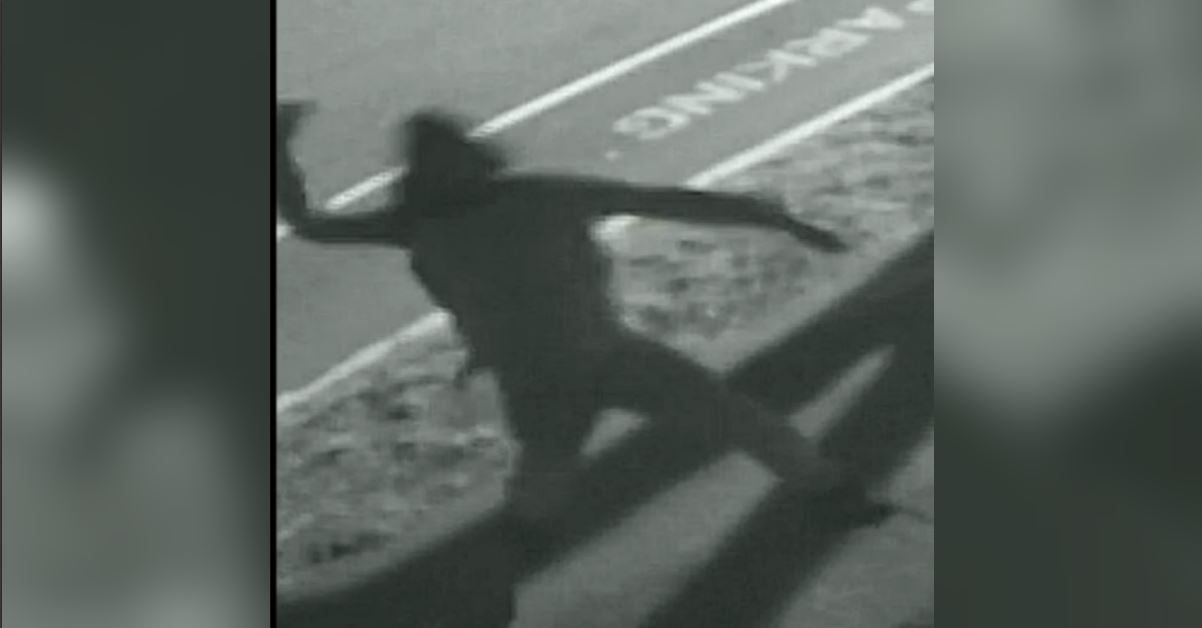 Police believe the vandalism happened late on the December 26 or early on December 27.

Fredericksburg Police have offered a cash reward for information that leads to an arrest. Anyone with information was asked to call  540-373-3122.