Man arrested, accused of stealing electronics and tools in Chesterfield 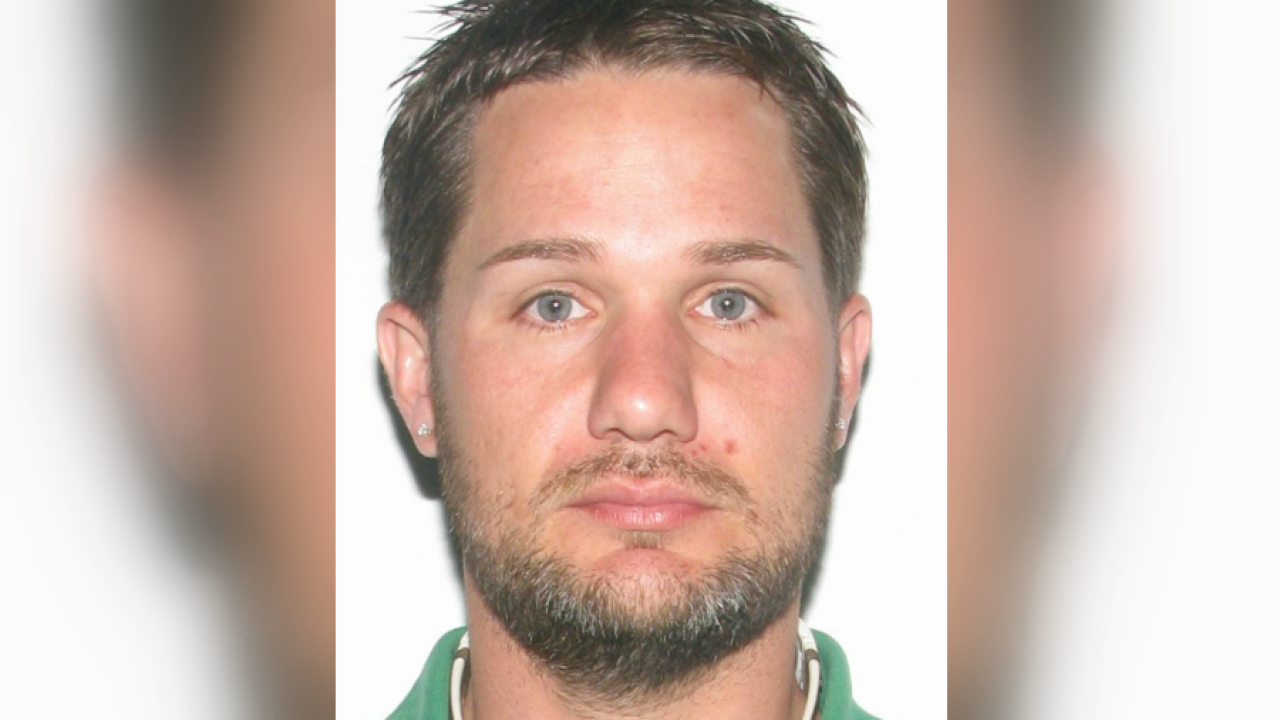 Update: Christopher Hawk has been apprehended in Chesterfield without incident, police confirm.

CHESTERFIELD COUNTY, Va. – Police are asking for the public’s help to locate a man who is accused of stealing electronics or tools from retail stores in Chesterfield County.

The suspect, identified as Christopher R. Hawk, is wanted for six incidents of shoplifting.

Police say the six separate incidents occurred between May 22, 2019, and December 10, 2019. Hawk is accused of entering the retail locations, gathering electronics or tools, and leaving the stores without paying for the items.

The most recent thefts occurred at Lowes and Walmart, police said.

Police have obtained warrants for Hawk in connection to the multiple shoplifting incidents.

The 38-year-old is described as a white male, about 5 feet 10 inches tall and 180 pounds. He has blue eyes and brown hair.

Anyone with information about Hawk's whereabouts should contact the Chesterfield County Police Department at 804-748-1251 or Crime Solvers at 804-748-0660 or through the P3 app.