HENRICO COUNTY, Va. -- Police are investigating after reports of shots fired into a Varina home on New Year's Day.

Police were called to a home in the 6300 block of Dawnfield Lane just before 9 p.m.  for reports of a shooting.

Officers, who were canvassing the neighborhood Wednesday night, said no one was injured. 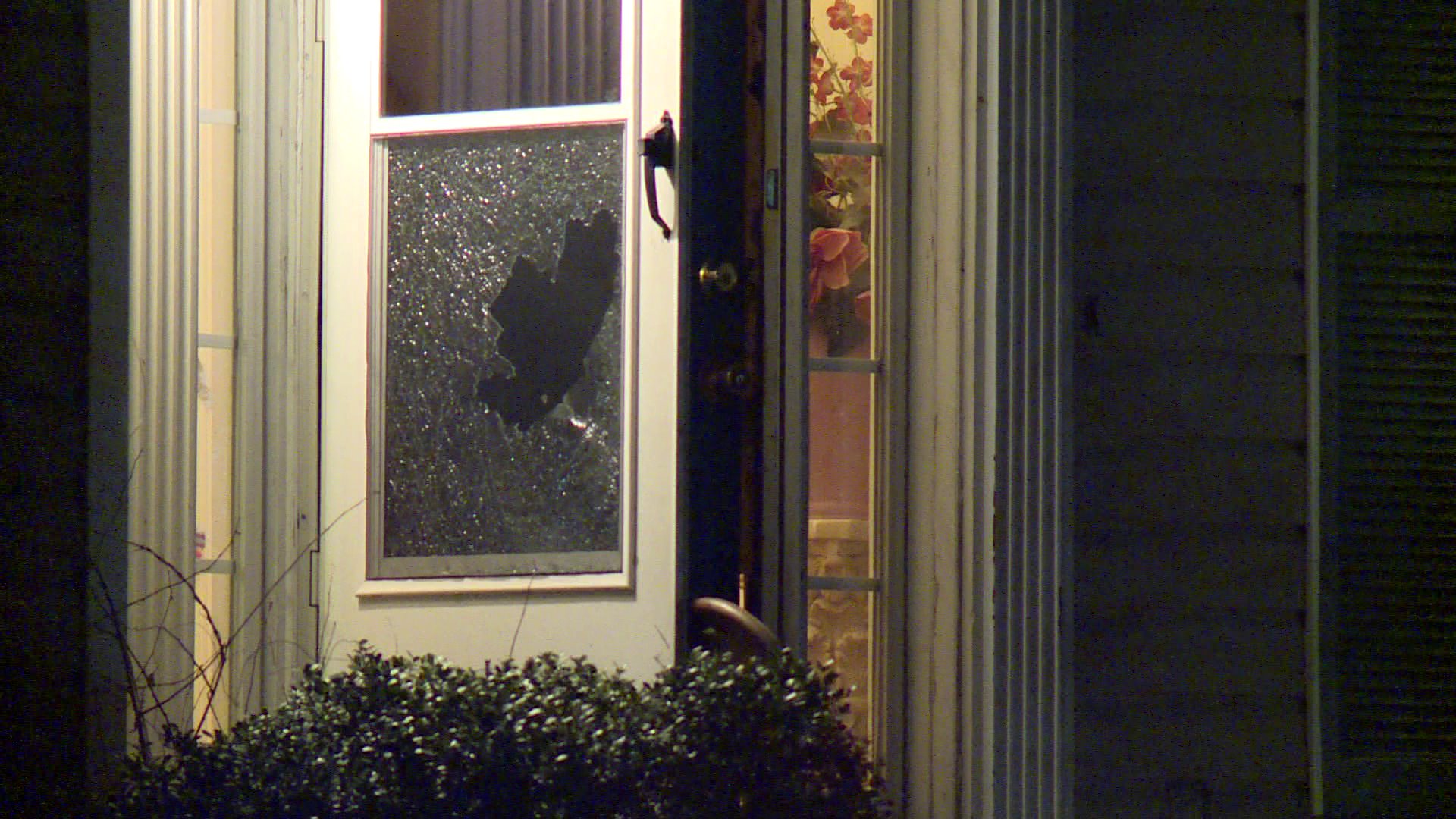 "We did find, at a house about three houses down, what appears to be a bullet hole in the front door," reporter Melissa Hipolit said.

Additionally, the glass panel in that home's storm door was shattered, according to Hipolit.