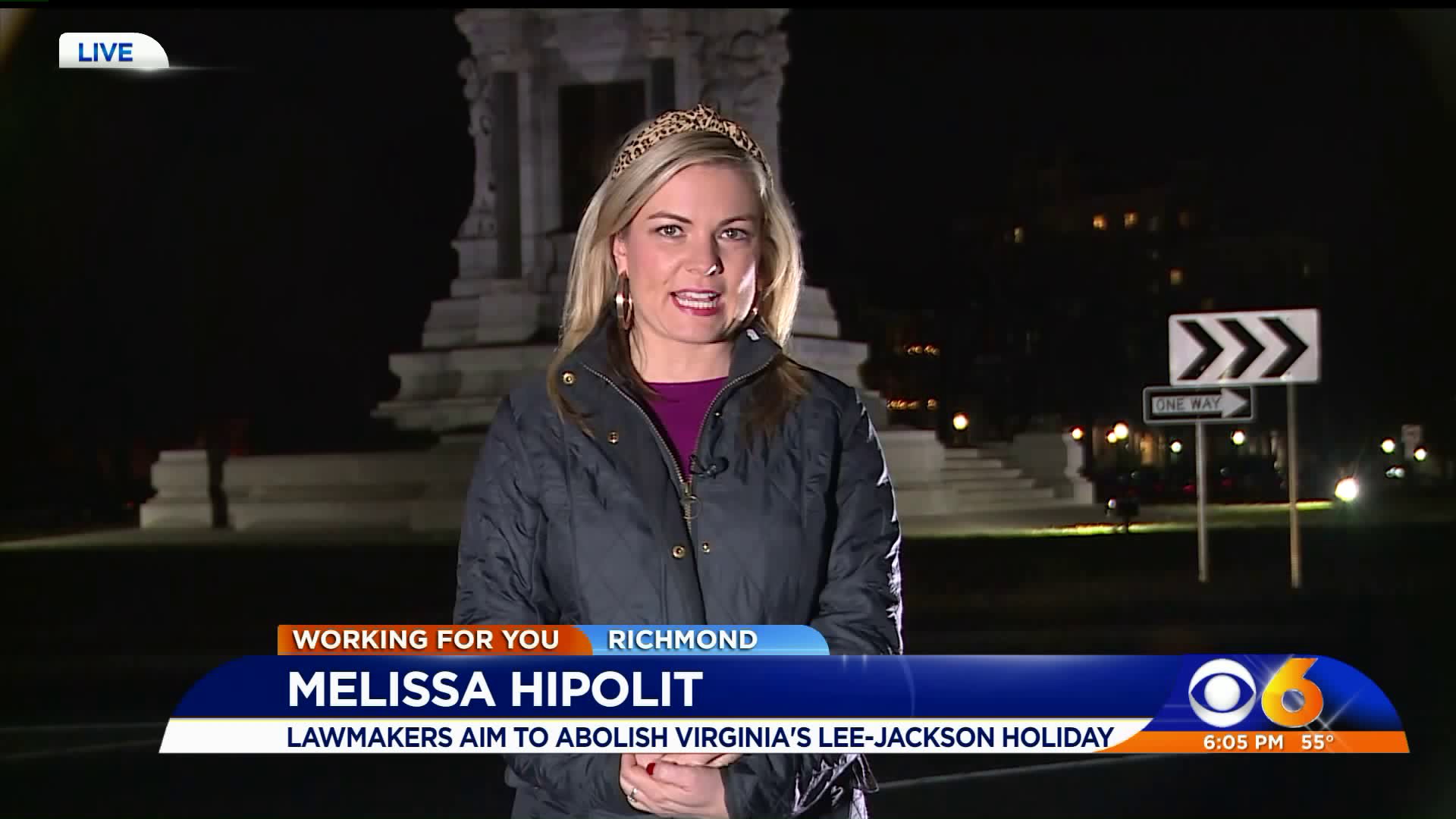 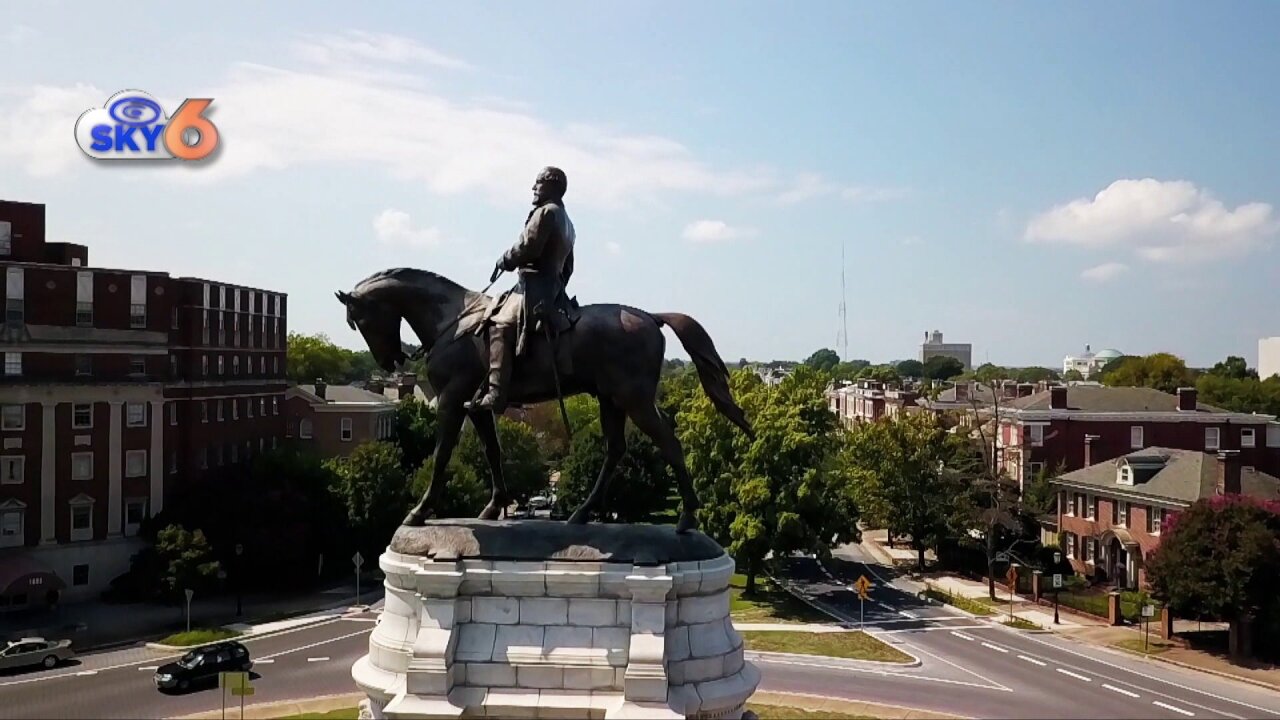 RICHMOND, Va. -- When the Virginia General Assembly convenes in Richmond next month, lawmakers will consider a bill to eliminate Lee-Jackson Day as a state holiday in the Commonwealth. Lee-Jackson Day is observed in January, the Friday before Martin Luther King Day, and honors Confederate generals Robert E. Lee and Stonewall Jackson.

"I really believe we ought to leave it alone," Jim Davis, a Hanover voter who opposes the bill, countered.

Lee-Jackson Day was established over 100 years ago. State code defines Lee and Jackson as "defenders of causes."

"From a patriotic standpoint, I think the holiday should stay where it's at because they were patriots to the state of Virginia," Davis said.

But Brock said he struggled to see that viewpoint.

"The fact that people actually argue over something like that, or would be opposed to it, it doesn't make any sense at all, it doesn't," Brock said.

"I think the time is right for us to re-think and re-imagine what we actually provide for state holidays," Bourne said.

"So we are going to pick and choose who stays and who goes," Sen. Chase wrote in a statement about the bill. "Sounds like Socialism to me."

Del. Lindsey introduced a similar bill last year. It failed to make it out of committee.