2 killed in Richmond on Christmas night 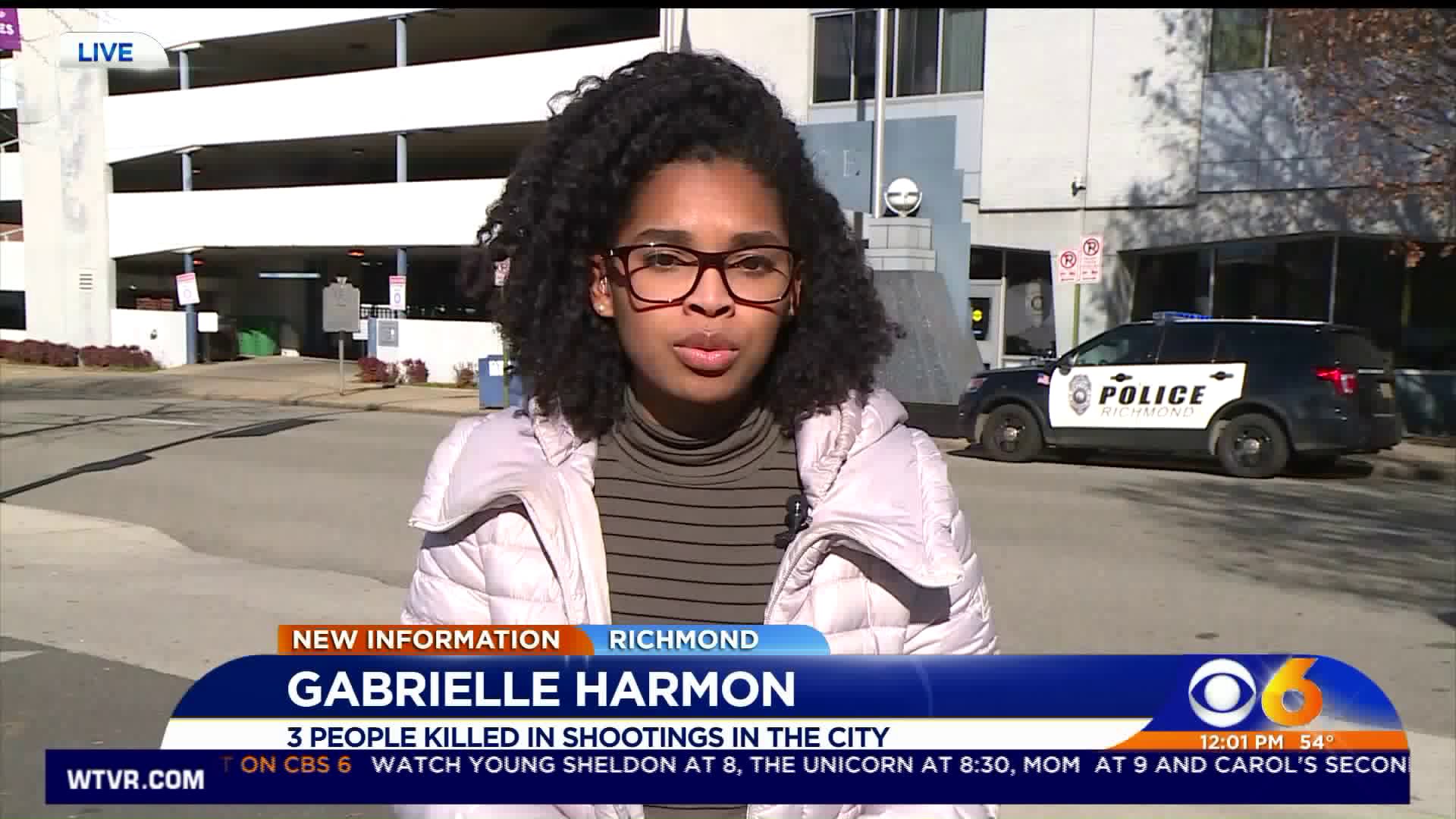 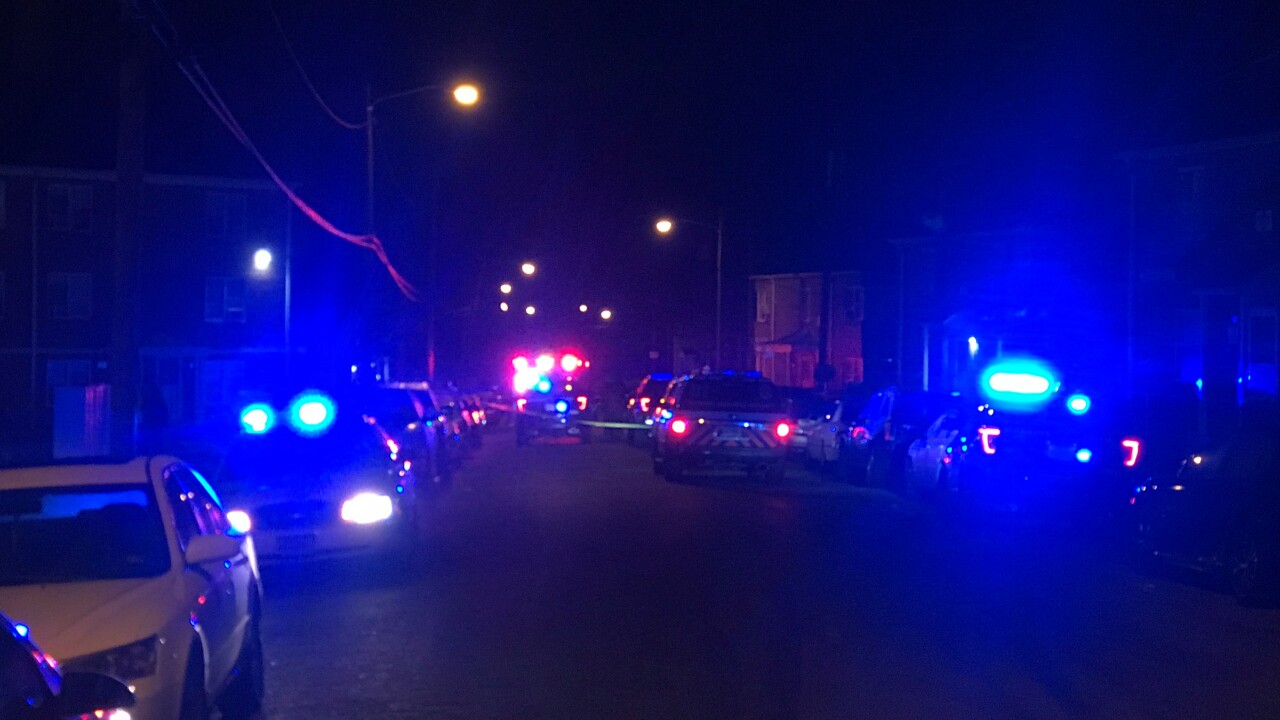 Police responded to a shooting the 1000 block of St. Paul Street just before 11 p.m. Wednesday.

The men were later identified as Antoine J. Dickens, 40, of Walmsley Boulevard and Marquise A. Dudley, 25, of Cloisters East in Henrico.

No information has been released about a shooting suspect.

The St. Paul Street shooting was the second deadly Christmas shooting in Richmond.

Just past midnight Christmas morning, a gunman shot and killed a 37-year-old father at a Shockoe Bottom restaurant.