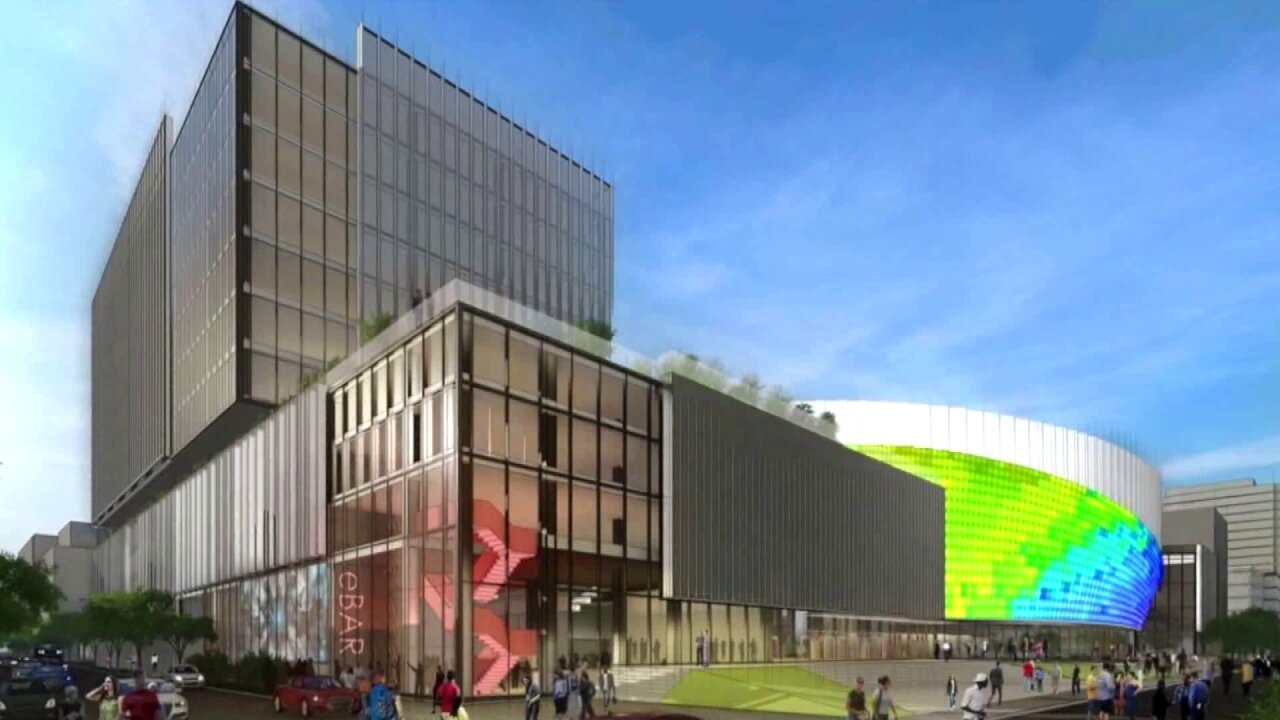 RICHMOND, Va. — The City of Richmond’s Navy Hill Development Advisory Commission released its final report Monday, more than a year after Richmond City Council created the commission to advise them on ordinances that must pass in order for the massive project to get off the ground.

You can read the full report here.

As initially drawn, the Navy Hill project would bring a new arena, hotel, GRTC bus transit center, and apartments to a 10-block area between 5th to 10th streets and Marshall to Leigh Streets.

Richmond Mayor Levar Stoney has previously promised taxes would not be raised to fund the project and construction costs would be paid for by private investors.

“It is always been my commitment to the city that the taxpayers of Richmond will not be on the hook under any circumstances,” Stoney explained in an August 2019 announcement.

Critics of the plan cite, among other things, that the development would siphon away money that could potentially go to other areas of need like schools and infrastructure maintenance.