13 people were shot at a Chicago home, police say 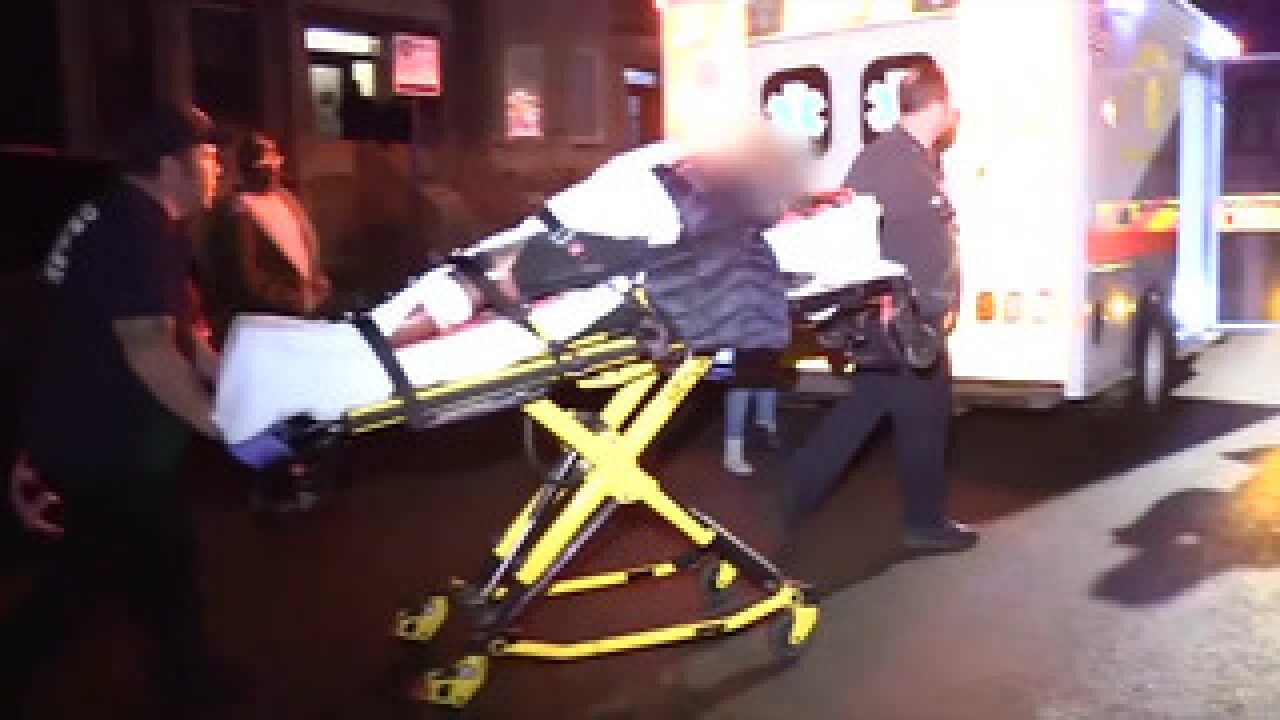 CHICAGO — A Chicago house party devolved into chaos when a dispute led to the shootings of 13 people — possibly at random, police said.

The 13 victims range from 16 to about 48 years old, said Fred Waller, chief of the Chicago Police Bureau of Patrol.

Four of the victims — including the 16-year-old — are hospitalized in critical condition. The other victims are in stable condition, Waller said.

“This incident stemmed from a dispute within that party,” Waller said. “This party was given in the memory of a subject that was slain in April. We’re still developing details as far as that goes.”

“Shots were fired within the residence, which caused everyone to start to leave,” Waller said.

As partygoers fled the home, police believe one of them opened fire outside, police said.

“Then a vehicle was driving down the street. One of the people also who left the residence fired upon this vehicle,” Waller said. “So we had three different scenes, all within a close proximity.”

“We can’t tell from inside who was firing. But from outside, definitely it was two different shooters,” Waller said.

“It looks like they were just shooting randomly at people as they exited the party.”

No suspects have been identified, but police said they have two persons of interest. One of them was shot and may have had a role in the dispute or shootings, Waller said. The other, who was not shot, had a weapon and was arrested.

Police are still investigating what led to the dispute, but Waller said it does not appear to be gang-related.

“This is an isolated incident,” he said.