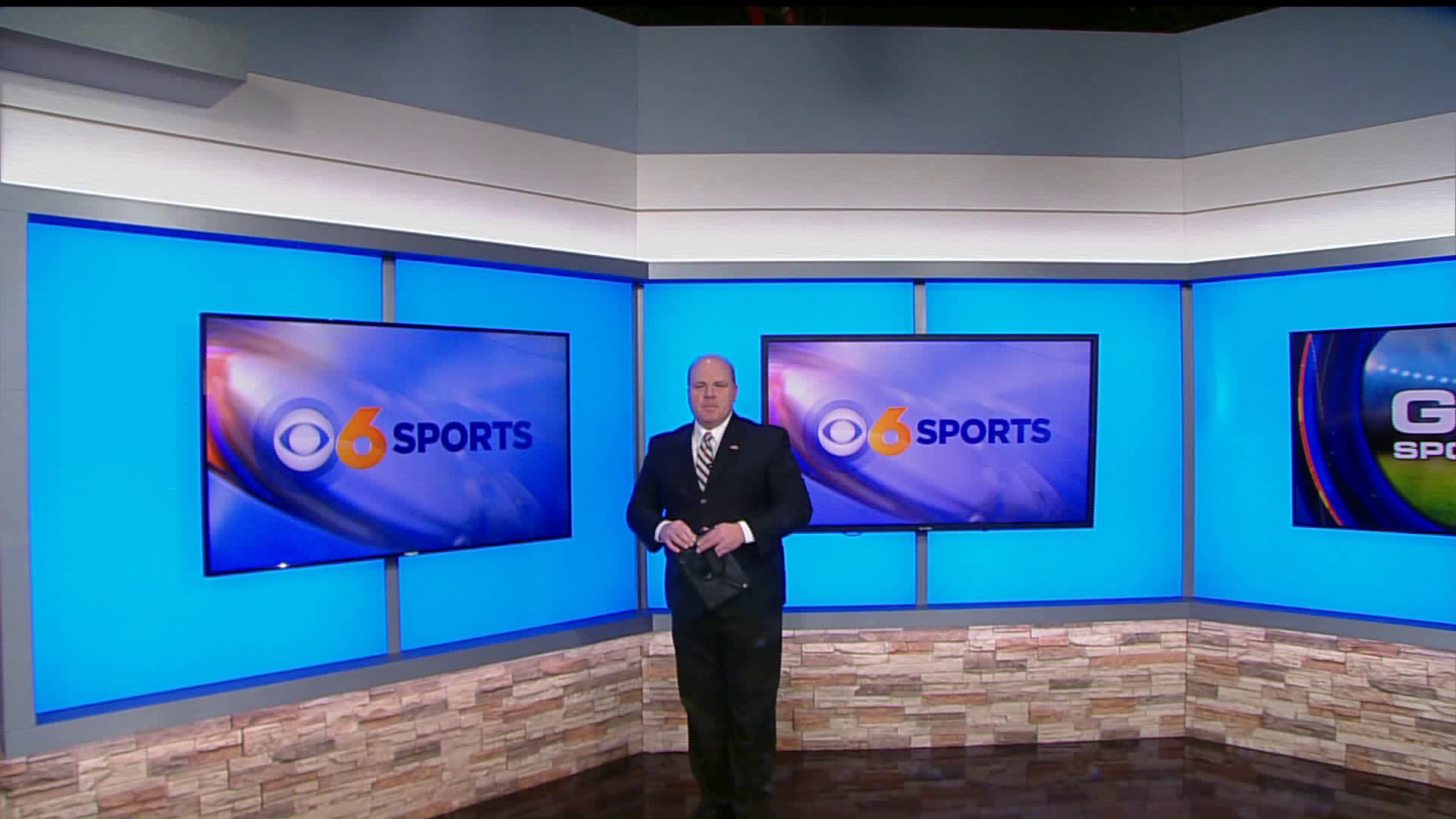 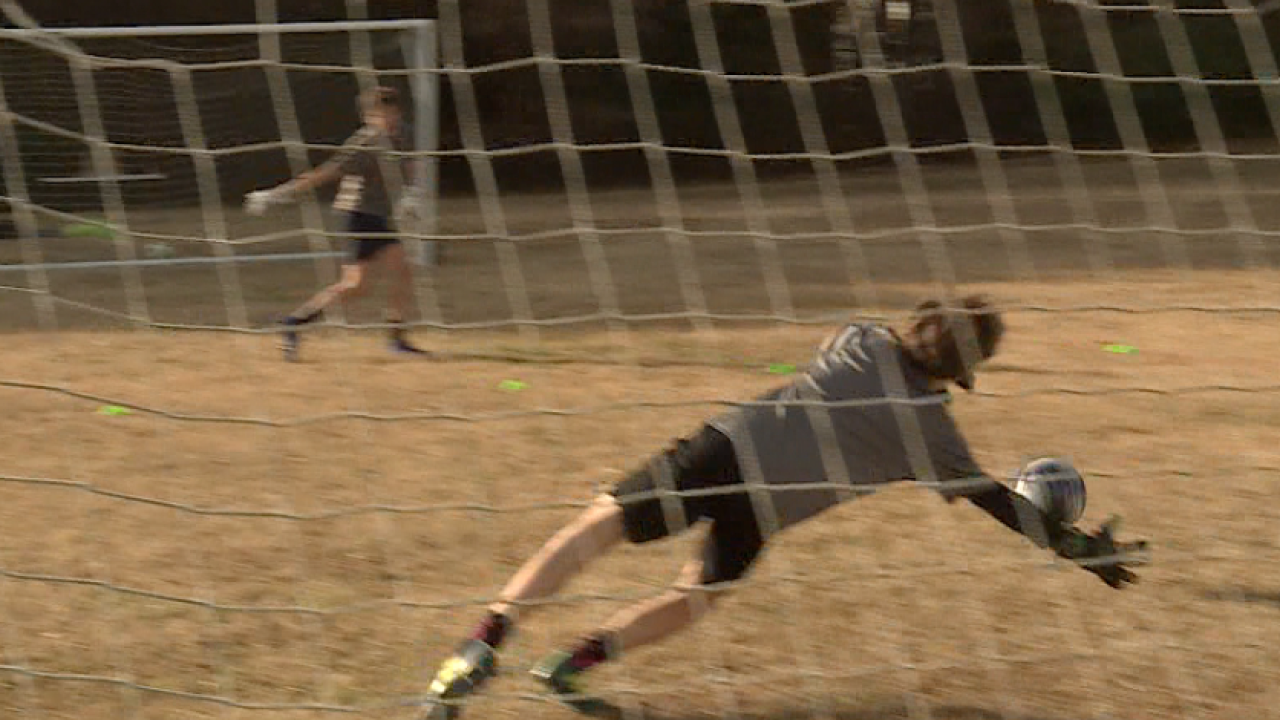 Mechanicsville, Va. - Even if you're the biggest soccer fan in the world, you might still not have heard of "keeper wars".

The Richmond Goalkeeping Academy is hosting a Keeper Wars tournament this Saturday, each of them trying to score on another goal keeper, showing off offensive skills they might not normally get to present.

This tournament was the brainchild of Amanda Forrester, the founder of the RGA, but the beneficiaries came straight from her athletes.

"One of the core values of our academy is giving back" Forrester explained. "Every year we do a project. This year, the kids chose to give back to kids at VCU who will be in the hospital on Christmas Day".

100% of the proceeds from this weekend's tournament...as well as money raised on social media and privately...will go towards a shopping spree later this month where the Keepers will select presents to be distributed to kids in VCU Childrens Hospital on the 25th. Due to security concerns, the gifts have to be dropped off a couple days early to VCU staffers who will make sure every kid gets something to open Christmas Day.

Even so, the RGA kids were all willing to give up at least part of their holiday to spend time with kids their age or younger who will be hospitalized over the holidays.

"The kids have been doing all the fundraising and tournament organization" Forrester said. "It was a little slow to start, but one of our kids who is a little quieter than the rest got a $100 donation and that set it off. No one wants to be left behind!"

The Keeper Wars tournament will be at Washington-Henry Elementary school on December 14th starting at 1:30pm. The cost to enter is $40.

"They're so excited to know they're going to put a smile on a kid's face" Forrester explained. "It's just a little seed they get to be a part of this holiday season."

The RGA has also set up a GoFundMe account for anyone interested in donating to their cause. You can find it here