RICHMOND, Va. -- Folks gathered at the Virginia War Memorial Saturday to honor and remember those who perished in the Pearl Harbor attack on the morning of December 7, 1941.

The surprise attack by the Japanese Imperial Navy launched on the US naval base killed 2,403 Americans, including 44 Virginians, and destroyed a significant number of US battleships and airplanes. 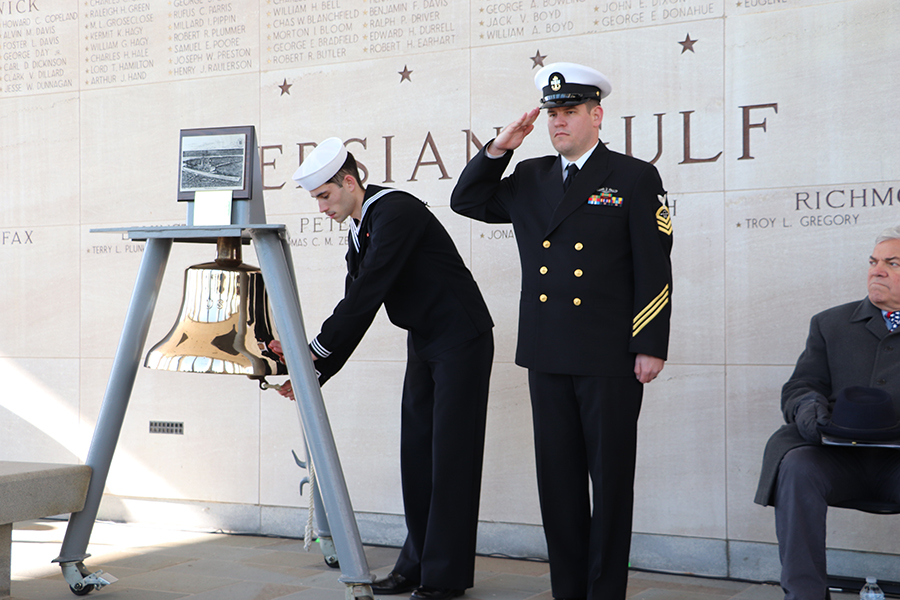 The annual Pearl Harbor Remembrance Day Ceremony at the Shrine of Memory, presented by the Richmond Chapter of the Navy League of the United States, included a roll call of Virginians who died in the attack.

Additionally, officials said the Virginia War Memorial's major expansion is almost finished and that a grand opening is tentatively scheduled for early 2020.