Hopewell leaders address curbing spike of violence across the city 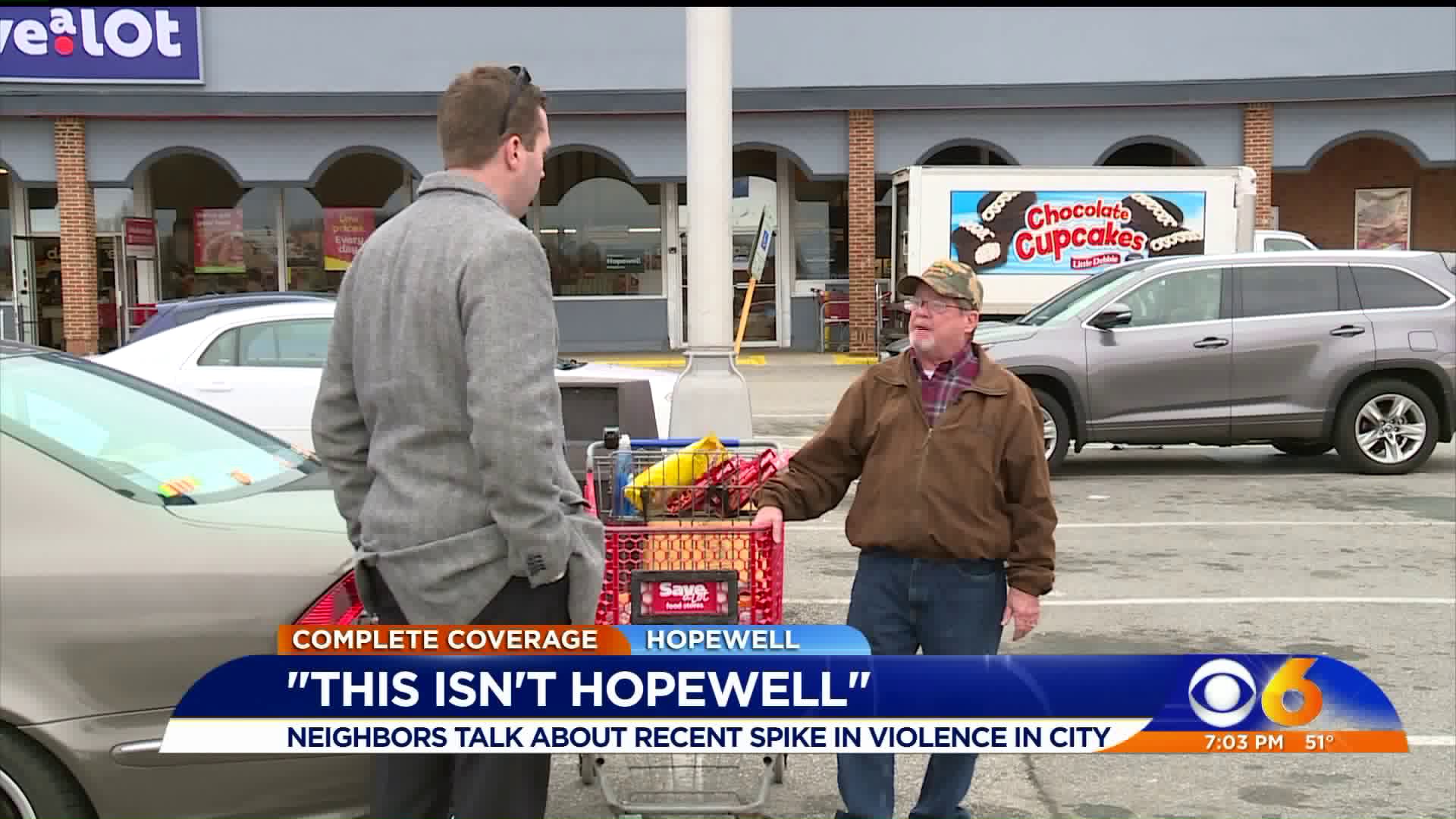 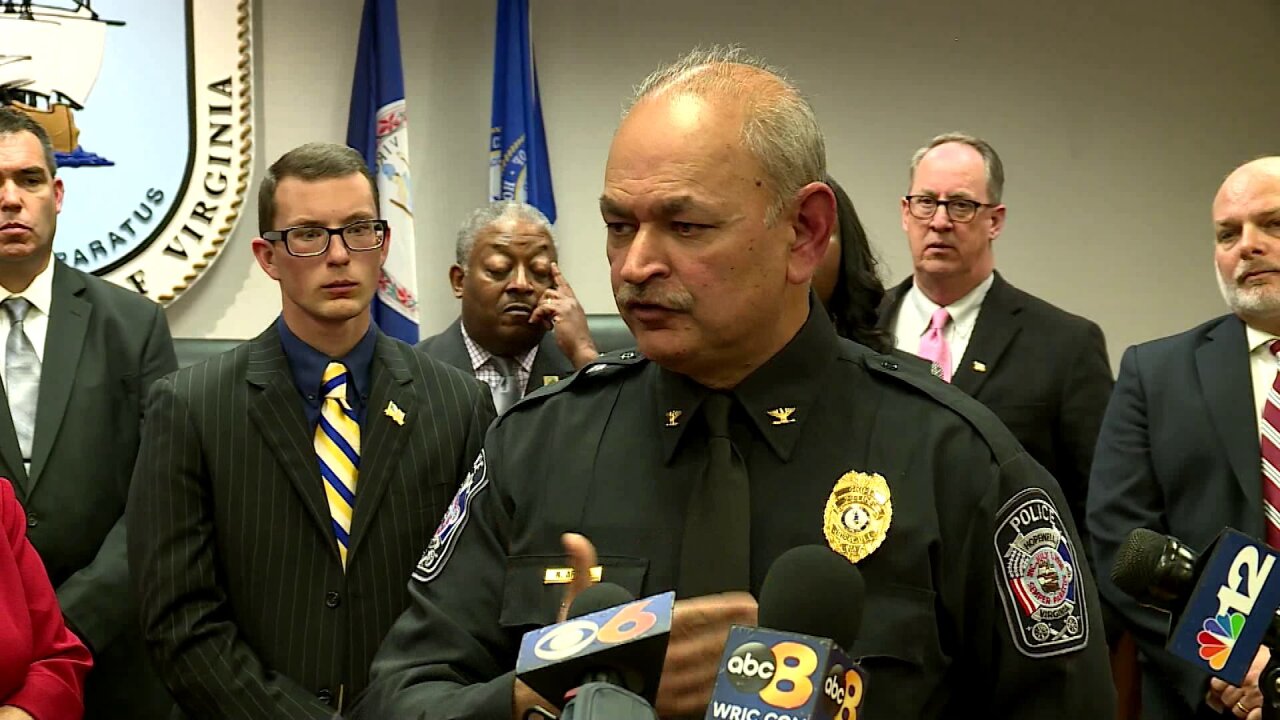 HOPEWELL, Va. — Hopewell leaders held a news conference on Friday to address the recent spike in violent crime in the city, including the murder of Richmond Fire Lt. Ashley Berry on Thanksgiving night.

Those speakers included the mayor, city manager, council members, the chief of police, and the Commonwealth’s Attorney.

All who spoke offered their condolences to the family and friends of Lt. Berry and other victims of violent crime and their families. At the same time, they all expressed their commitment to utilizing available local, state, and federal resources to address the problem.

But they also added the need for the members of the community to assist law enforcement by coming forward with information, both in providing tips about where trouble spots are so that police resources can be properly deployed and in providing tips to solve crimes.

“Together we can do it and together we will do it,” said Ward 3 Councilor Johnny Partin.

Police Chief Kamran Afzal said they have been getting a lot of assistance from the community recently and they want to keep that going.

Along with utilizing officers from the Bureau of Alcohol, Tobacco, and Firearms (ATF) and Virginia State Police combat the spike, city leaders also talked about revisiting the possibility of purchasing “spot-shotter” technology (a system that helps police pinpoint gunshots in the city). Mayor Gore said a previous council have voted against purchasing the technology because of the ongoing maintenance costs.

The full news conference can be seen here.