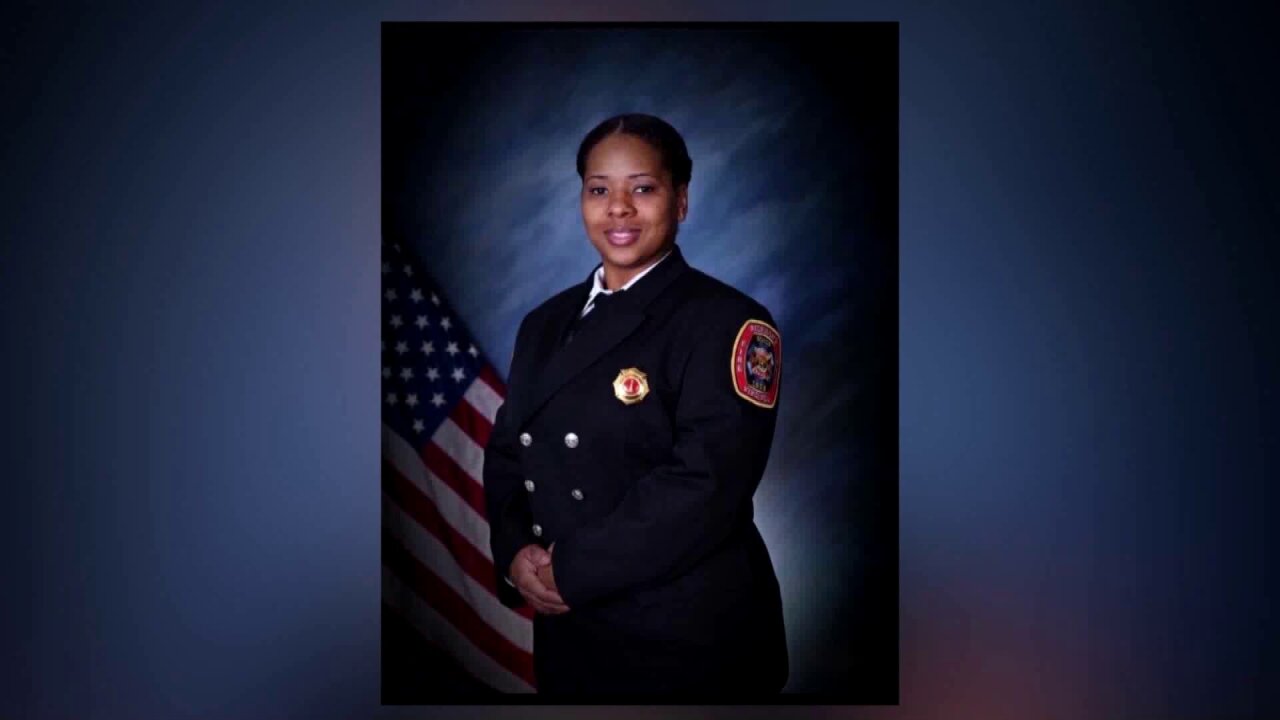 HOPEWELL, Va. – A new $5000 reward will be given to anyone with information that leads to the arrest of the person or persons responsible for killing a Richmond Fire Department Lieutenant Ashley Berry, who was shot to death on Thanksgiving night while protecting her son.

The Bureau of Alcohol, Tobacco, Firearms and Explosives (ATF) is offering the reward.

Hopewell Police were called to the 1000 block of Sunnyside Avenue for “shots fired and an individual who had been shot” just before 11:40 p.m. Thursday.

Berry, who was in Hopewell on a visit, suffered “sustained serious gunshot-related injuries” and later died at the hospital.

Berry’s cousin called on the person, or people, responsible for the 33-year-old mother of three’s death to come forward.

“To the person or persons who caused us this pain, we appeal to your consciousness to do the right thing and turn yourself in   to the authorities,” Lt. Berry’s cousin George Berry said. “Our family’s pain is enough to last a lifetime.”

Anyone with information can contact ATF at 888-ATF-TIPS or atftips@atf.gov. Persons with information on this crime and who wish to remain anonymous may contact the Hopewell Prince George Crimesolvers hotline in Hopewell at (804) 541-2202 or provide their tip using the P3tips mobile app.