Man shot in the head at Richmond apartment complex

RICHMOND, Va. -- Police said a man was critically injured after he was shot in the head at a Southside apartment complex Sunday afternoon.

Capt. Michael Snawder said officers were called to the 400 block of Westover Hills Boulevard at the Somerset Glen Apartments for a report of a shooting just before 3:10 p.m.

"Once on scene they found an adult male suffering from an apparent gunshot wound," Snawder said. "He was transported to a local hospital with a life-threatening injury."

No suspect information nor additional details were available at last check Sunday. 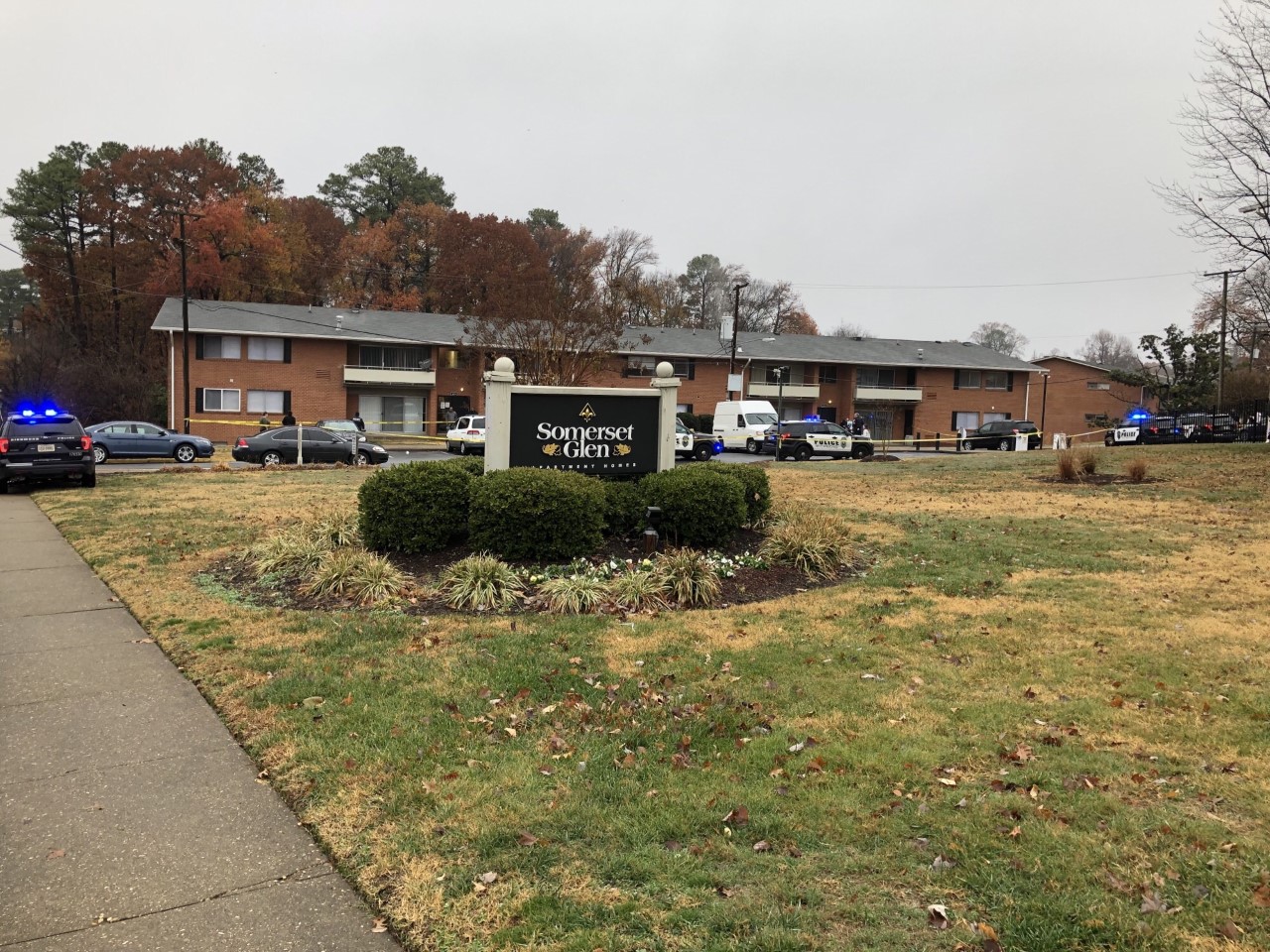