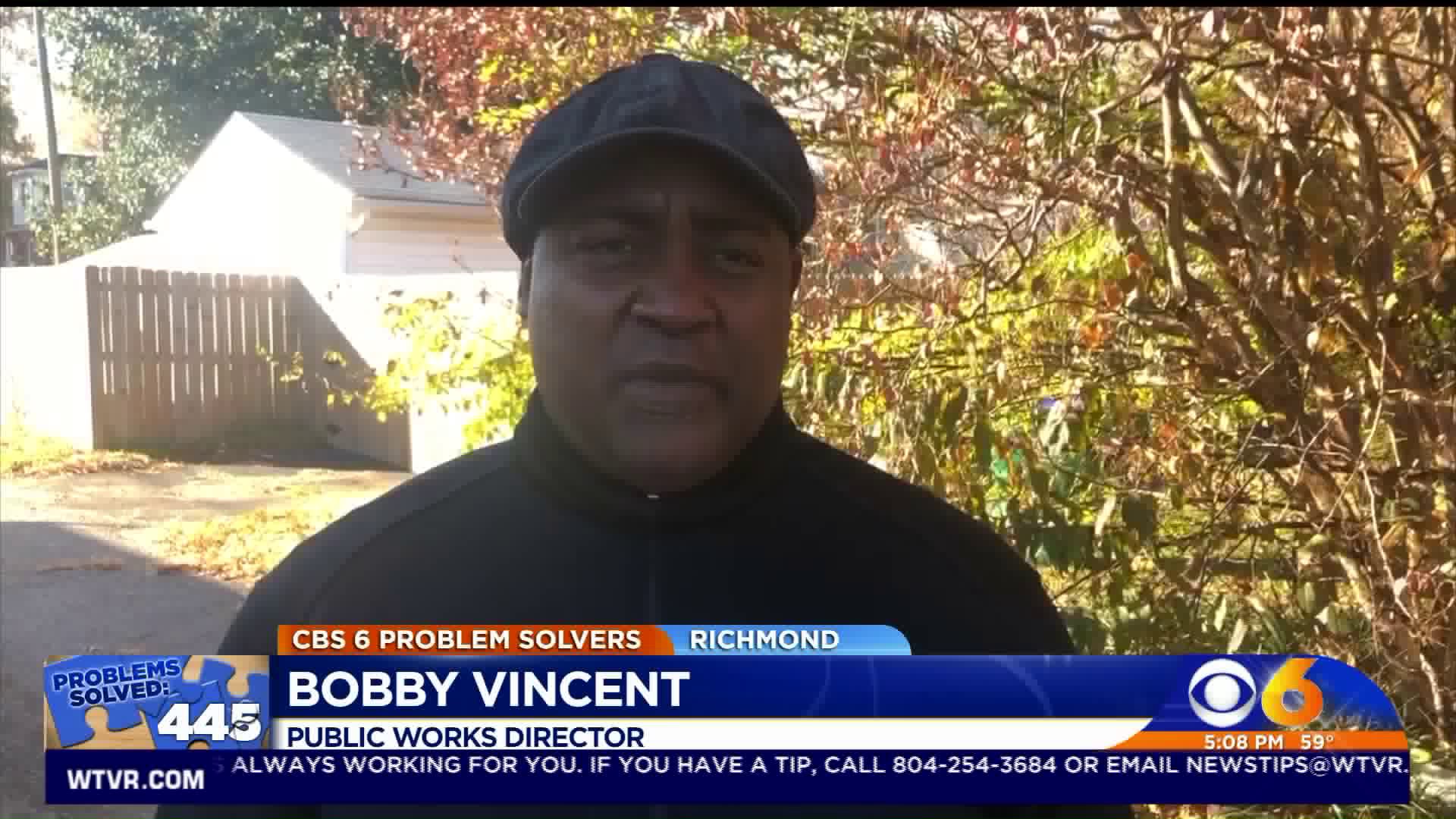 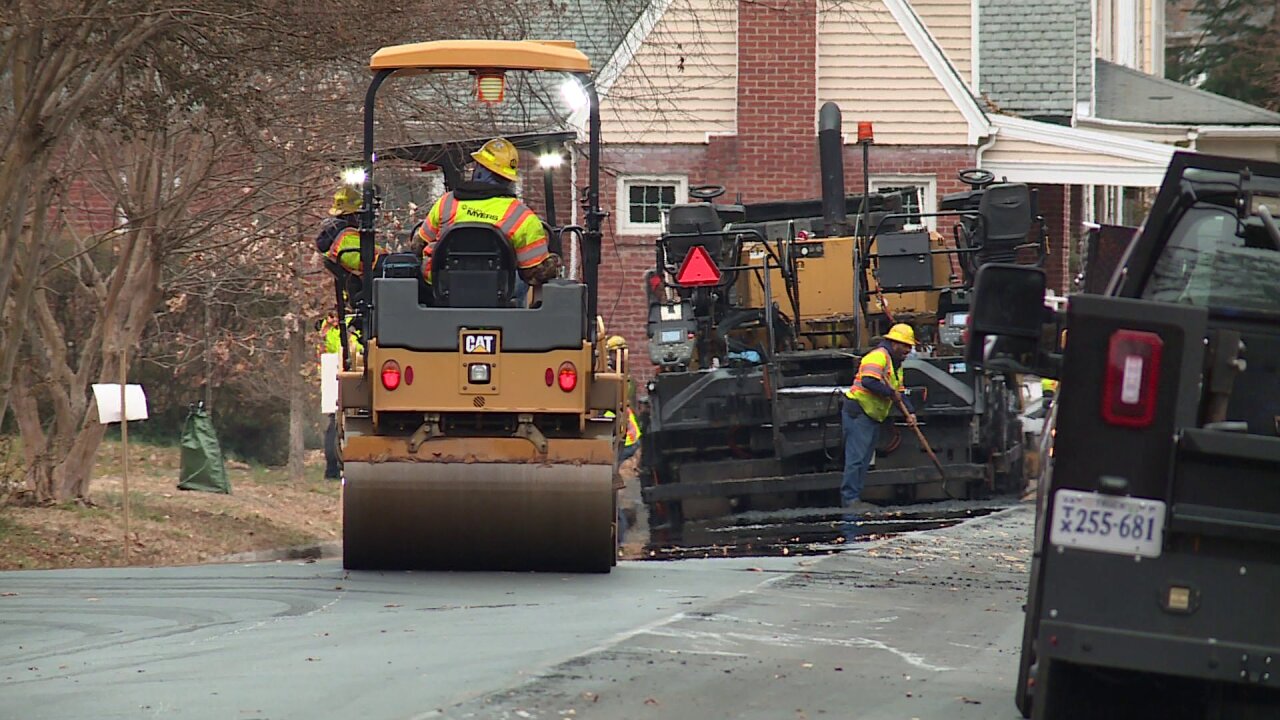 Richmond Public Works Director Bobby Vincent acknowledges the city’s streets, some of which have not been paved for 20 years or more, need a lot of work.

The upside is that officials will continue to ask for more money to “hit as many neighborhoods as possible” for paving, Vincent said.

Crews work to repave a road in a Richmond neighborhood.

Vincent said his crews are working across every district to address the issues.

However, paving in some busy parts of the city also creates concerns for neighbors and homeowners who complain about parking issues when crews are paving on their block.

“I just ask that people be patient as possible. Paving is a construction project, but it's a moving construction project. If they are at one location today or the following day, they're not going to be there the following week,” Vincent explained. “So people can't even pave their driveway while still parking their cars there, so we’re in the process of paving neighborhoods and major thoroughfares -- so you can only imagine what we have to do to keep those lanes open.”

Vincent said neighbors will get a small break from the work crews when crews are off for the Thanksgiving holiday.

However, those crews will be back out Monday paving in every council district for this first go round.

Vincent said crews will wrap up this first phase by mid-December because of winter before pocking back up in late March or early April.