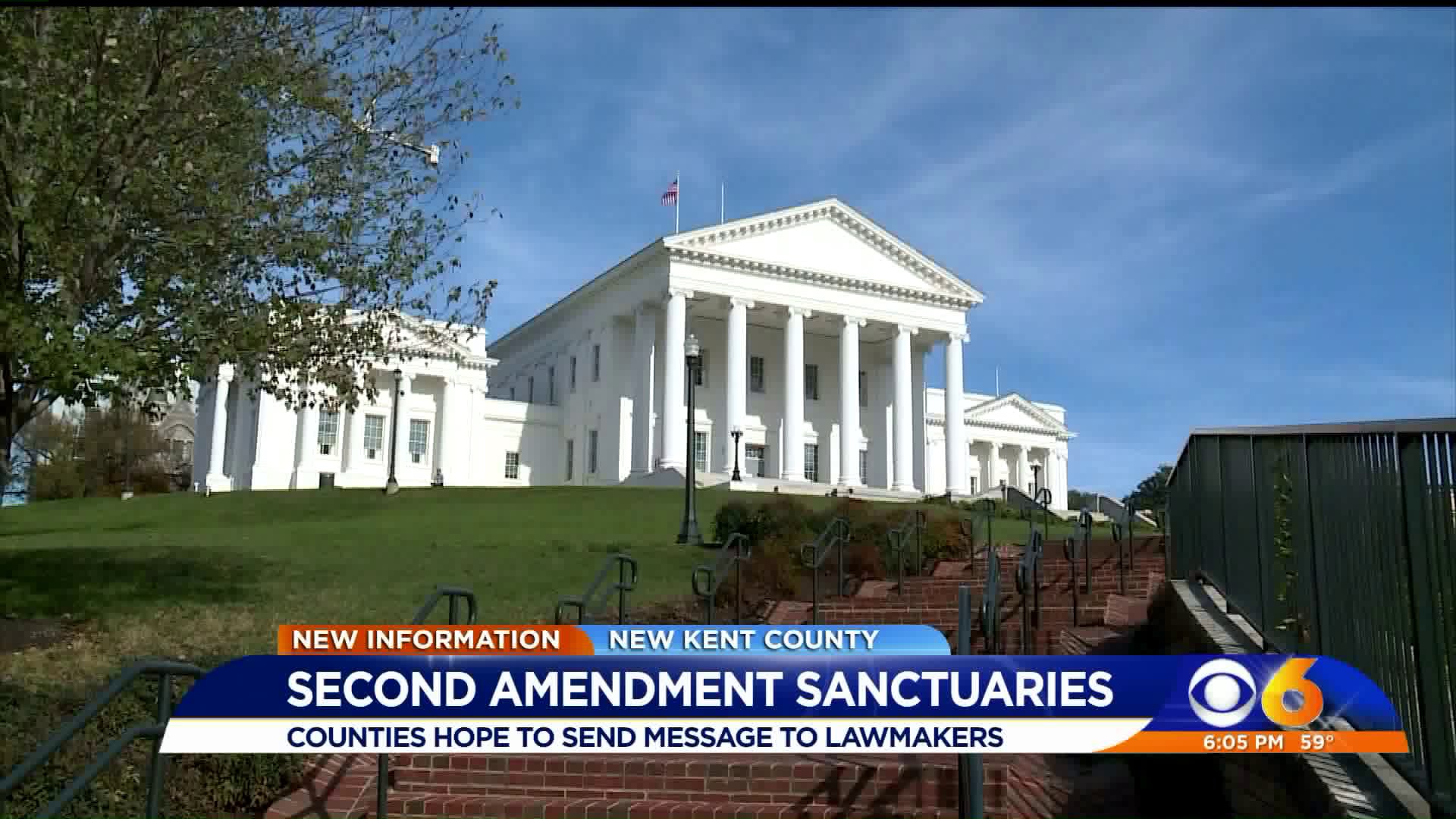 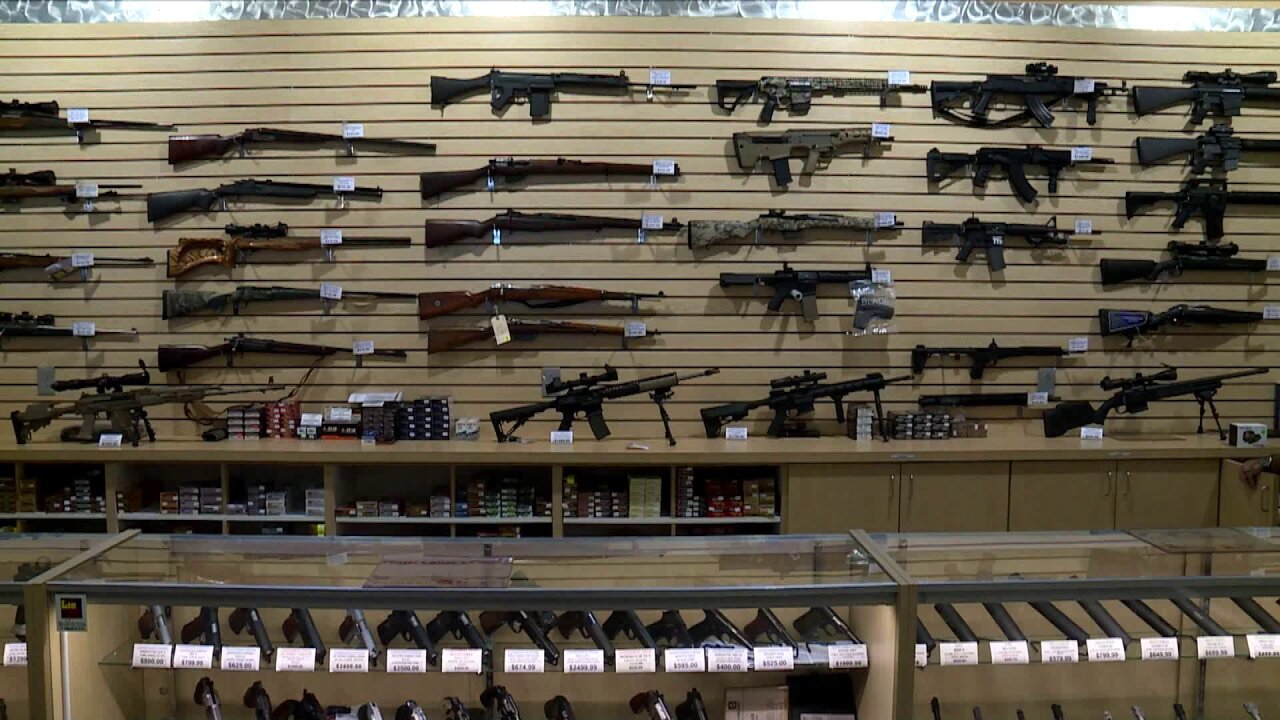 NEW KENT COUNTY, Va. — The New Kent County Board of Supervisors voted unanimously to approve a resolution declaring the county a Second Amendment Sanctuary, joining other counties across the Commonwealth that are passing similar resolutions ahead of the 2020 General Assembly.

This morning at their work session, the New Kent County Board of Supervisors voted unanimously to approve a resolution declaring New Kent County, Virginia a Second Amendment Sanctuary. The Board thanks everyone who expressed their opinions to them on this topic.

The resolution stated that “the Second Amendment of the United States Constitution states in part that ‘the right of the people to keep and bear arms shall not be infringed.’"

It added the Board of Supervisors was adopting it to “express its strong support for the rights of citizens” and “urges the members of the General Assembly and the Governor to take no action which would violate the freedoms guaranteed in both Constitutions.”

The push behind these resolutions stems from the results of the 2019 election which saw the Democrats take control of both the House and Senate in the General Assembly. The expectation is that with control of both chambers and the Governorship, Democrats will pass gun control legislation in the 2020 session. Gov. Ralph Northam has said that they would start with the legislation he introduced for a special session on gun control this past summer that ended after 90 minutes.

In a statement to CBS 6, Philip Van Cleave, president of the Virginia Citizens Defense League, a gun rights group, he said that the “flood of Second Amendment sanctuary localities across the state, and the massive crowds at those government meetings, is sending a message to the General Assembly that Virginia does not need any more unconstitutional gun control.”