RICHMOND, Va. -- Police are asking for the public to help identify a man who is accused of robbing three Richmond businesses and attempting to rob a fourth within a four-hour span Sunday night into Monday morning.

The robber is accused of hitting stores in Carytown, West Broad, Westover Hills, and in South Richmond.

The same suspect is accused of attempting to rob the Exxon gas station located at 1115 Jefferson Davis Highway at 11:50 p.m. Sunday night. 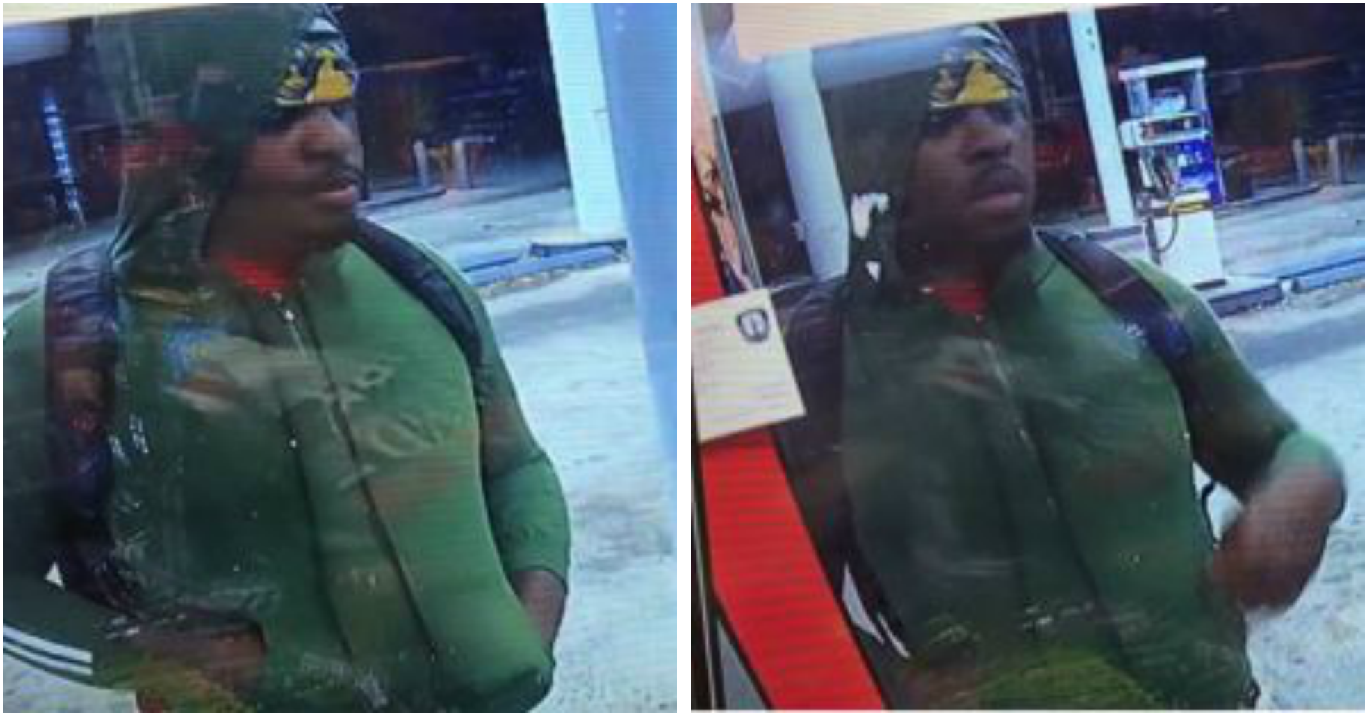 Police say the man entered the store and passed a note to the clerk, before fleeing the store empty-handed.

“His appearance and description are consistent with similar incidents that have occurred recently within the city,” said the spokesperson.

The man wore a red and white jacket with U.S.A. printed on the back in some of the incidents, according to police.

"He may have a tattoo of a cross on the left side of his face," police added. "[He] did not display a weapon, but he threatened store employees."

No one was physically injured in the robberies.