Police say the Henrico Emergency Communications Center received a call about a possible threat at Brookland Middle School at 1:10 p.m.

A large Henrico Police presence responded to the campus and determined no shooting occurred, nor were there any injuries.

"All students are safe and there is no emergency at this time," Brookland Principal Nic Barlett said in a message to parents. "A few minutes ago, Henrico Police received a tip that turned out to be a false alarm. Police responded appropriately, but again, the tip was a false alarm and the school day will continue until the normal dismissal time of 3:15."

That tip came from a phone call that was made from a phone inside Wilder Middle School, according to Henrico Schools spokesperson Andy Jenks. 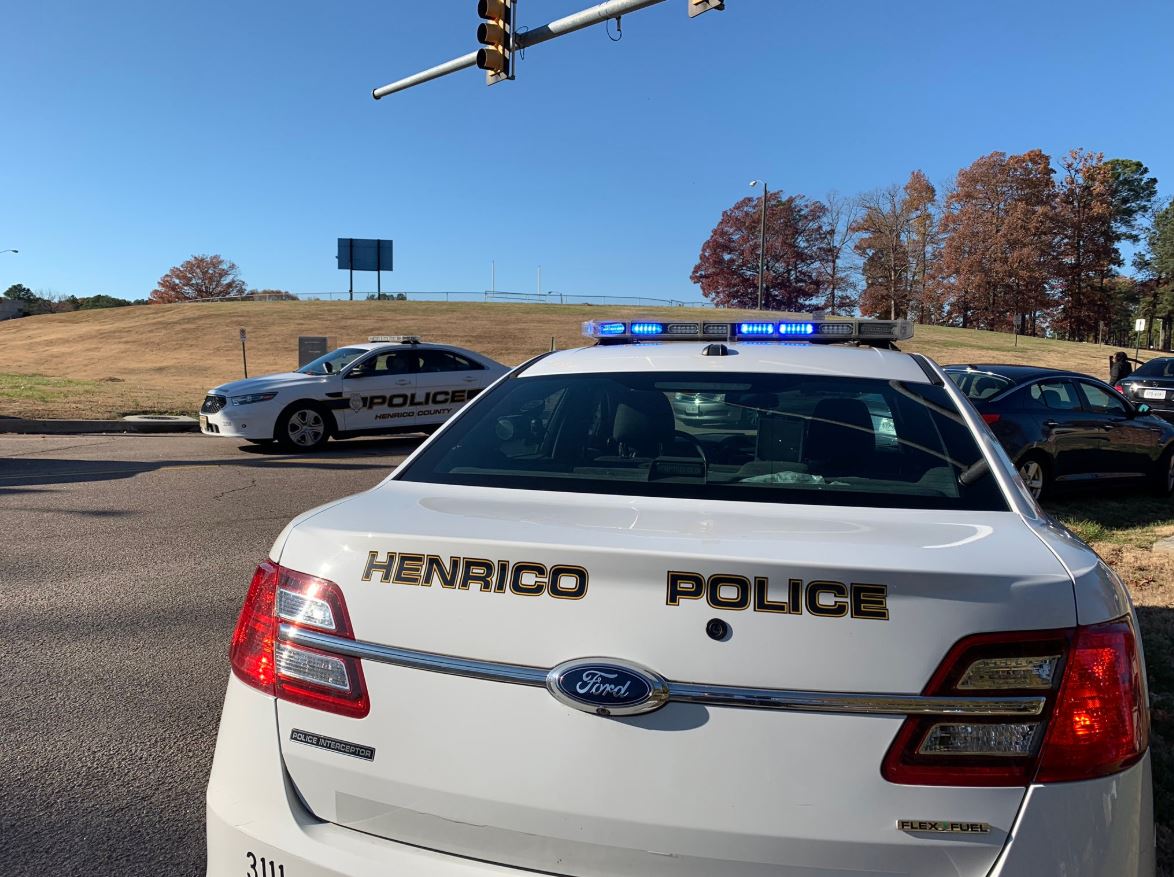 In a message to Wilder parents, Jenks confirmed that Henrico Police have responded to Wilder Middle to address the situation.

“Again, there is no emergency and all students are safe. Police are there to continue their investigation as it relates to the apparent false alarm at Brookland Middle School,” said Jenks.

After responding to Wilder, officers determined there was no threat and two students were detained and questioned in connection to the phone call.

One of the students was charged with falsely summoning an officer and is currently being held at a juvenile detention center. The other student has been released.

The scene outside of Brookland middle school where police were responding to what is turned out to be a false alarm of a potential shooter. Fourth picture is note from the school principal. pic.twitter.com/rymjvfnpea

Officers on scene. There is NO shooting and NO reported injuries. Investigation ongoing. This appears to be a false call.

The middle school was placed on lockdown as a precaution, according to Crime Insider sources.