HENRICO COUNTY, Va. – A man is facing chargeds after allegedly trying to steal from a Henrico shooting range Saturday afternoon.

Henrico Police were called to the Colonial Shooting Academy on Broad Street for an attempted larceny around 4:30 p.m.

Police said officers arrived and took the suspect into to custody.

Crime Insider sources told Jon Burkett the man was hit with a Taser at some point, but police would not confirm that detail. 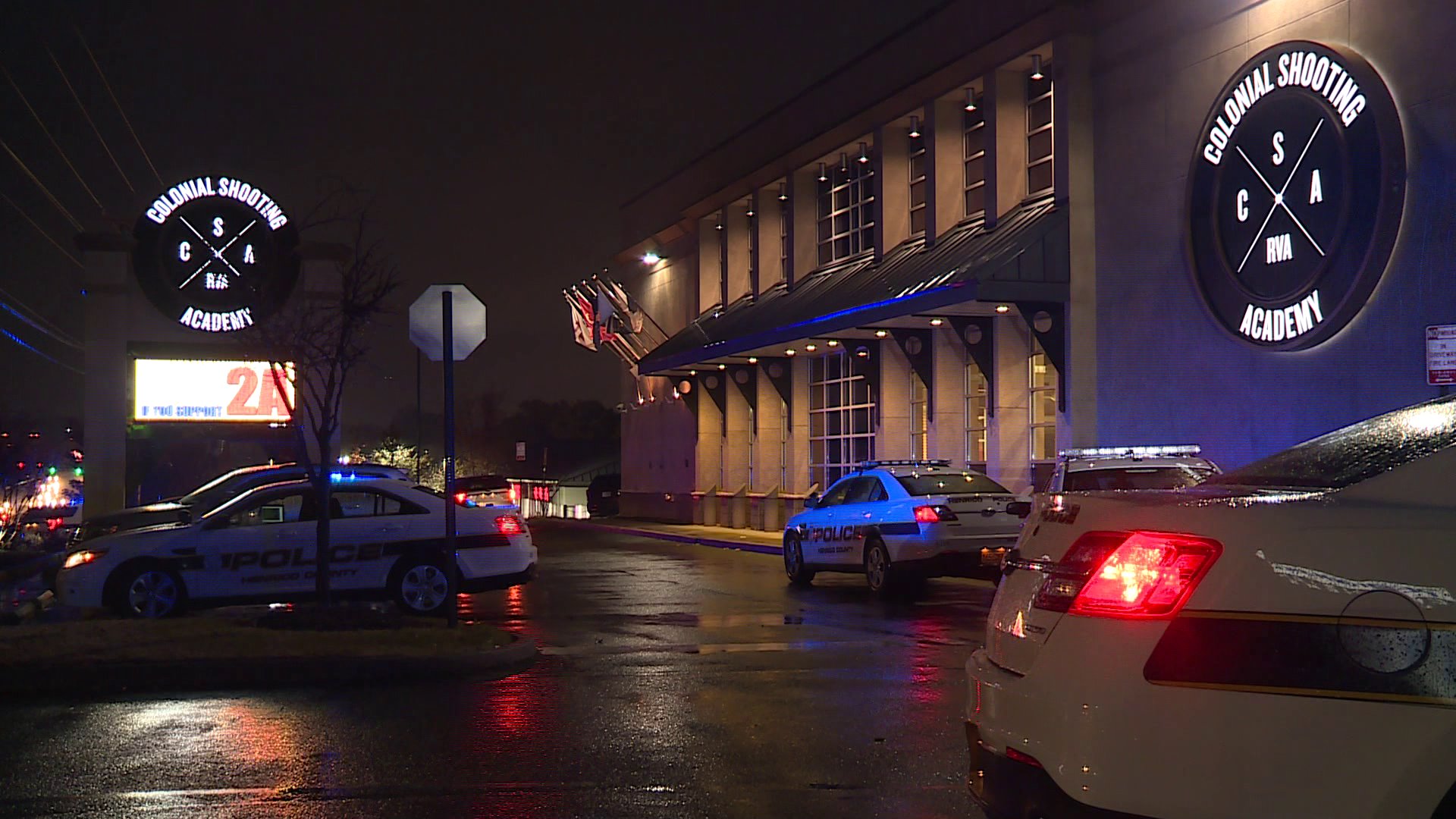