RICHMOND, Va. -- Growing up in Central Virginia, Will Turner was not a standout athlete.

He was a member of his community swim team and on an intramural jarts team at Virginia Tech.

The extent of his physical activity was limited to running a couple of miles with his dog. That is, until, a friend got some medical news no one wants to hear.

"I had a friend who was diagnosed with cancer, and I was running for him," Turner said. "It got me out of my complacency."

Turner ran the Richmond Marathon for the first time at age 44. It did not go well, but it did plant a seed.

"I struggled with that first one," he admitted. "I thought I could do this better."

So he increased his training.

His friend passed away the following year, but Turner continued to run in his memory.

When his own life milestone came around, suddenly running wasn't enough.

Much different than what Turner was used to.

The swimming came easier because of his experience as a child. Riding a bike that far, however, was a different story.

"A lot of the races I've done over the past couple of years have been in high elevations and mountains," he said. "You have to do what you don`t like to get better at it."

Then he learned someone else in town had already done that.

So Turner set out to complete 60 Ironman Triathlons the year he turned 60. That presented an entirely different set of challenges from physical to punctual.

"I find that when I push myself, whether it's managing my time to get it done, or going out and pushing myself on the course, I get stronger. Strength comes with struggle," he said.

Turner has now finished races in over 20 different states. Having reached the goal of 60 the year he turned 60, Turner is now looking to complete 100 in the span of two years.

It has not come without challenges, be they environmental, like a wildfire in Colorado, or mental. Everyone has a moment where they believe they have given their all. Turner calls that the sweet spot, because of the reward one gets when doing more than originally thought possible.

"It's hard to push through, but when you do, I think of it as a magic elixir because when it's all said and done, you feel so much better about yourself," he said. "You're more confident and able to take on the world."

He has taken this message across the country to children and adults alike in the form of Live Your Bold, an initiative Turner created to help people experience a similar transformation. 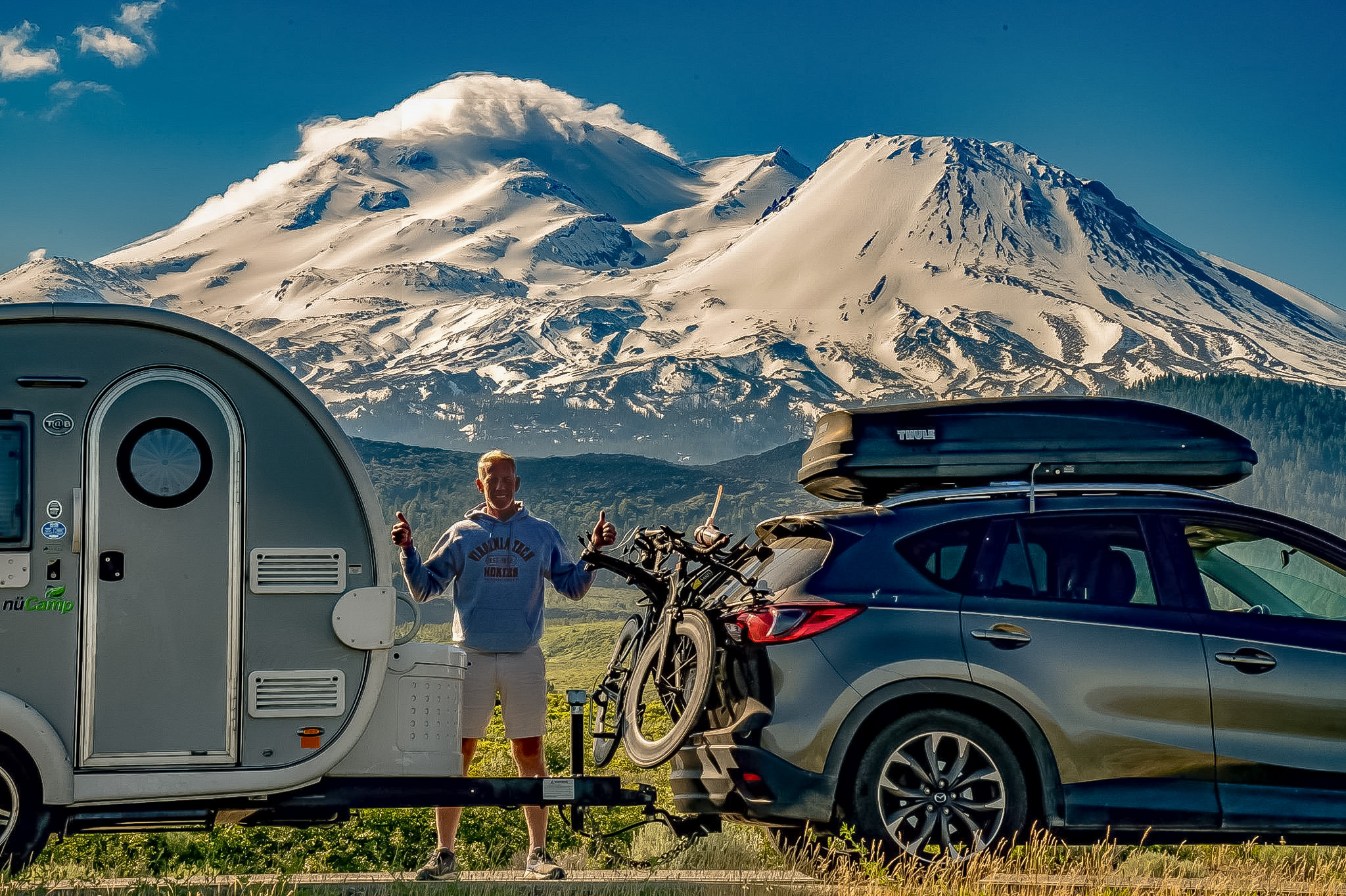