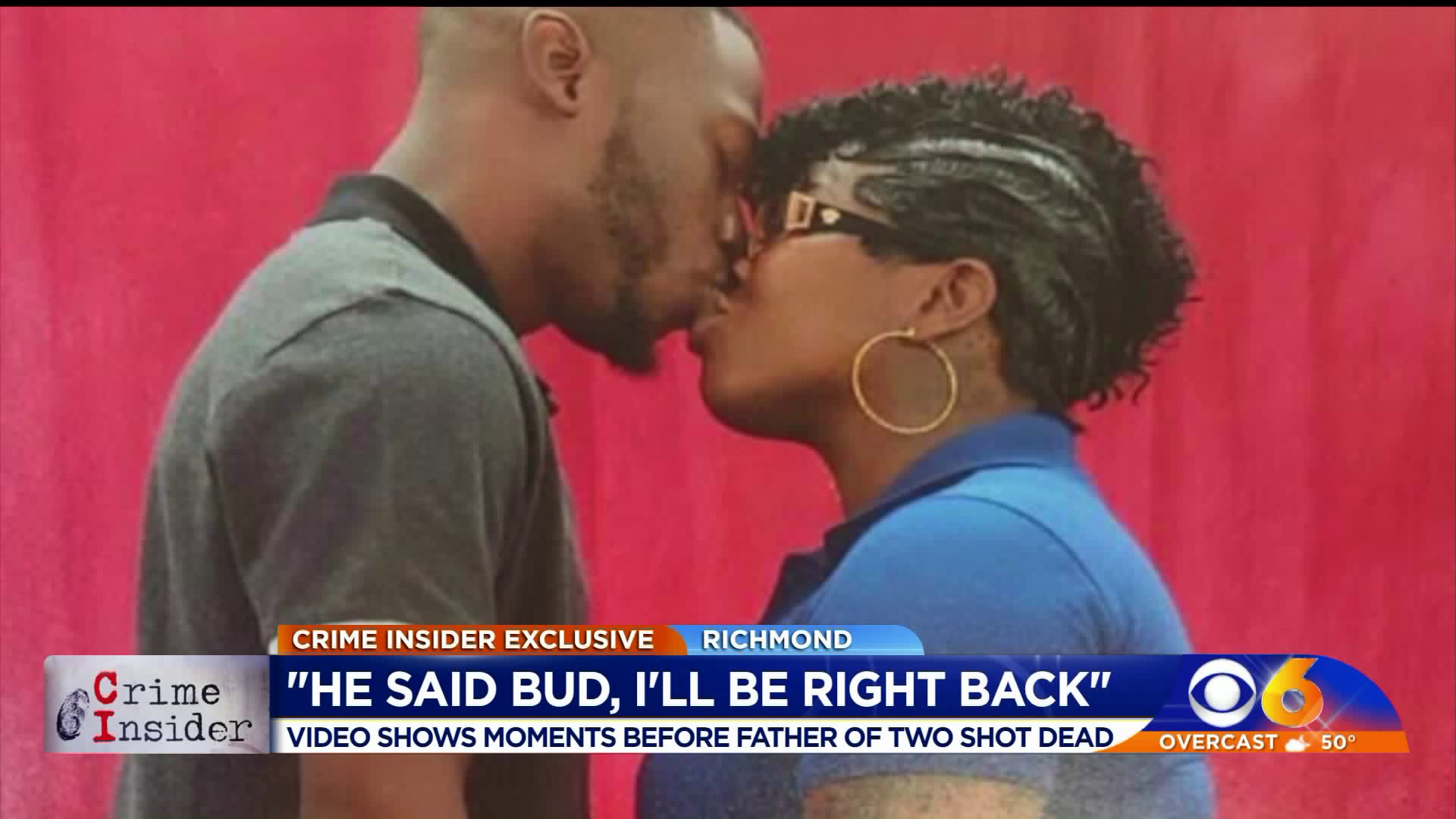 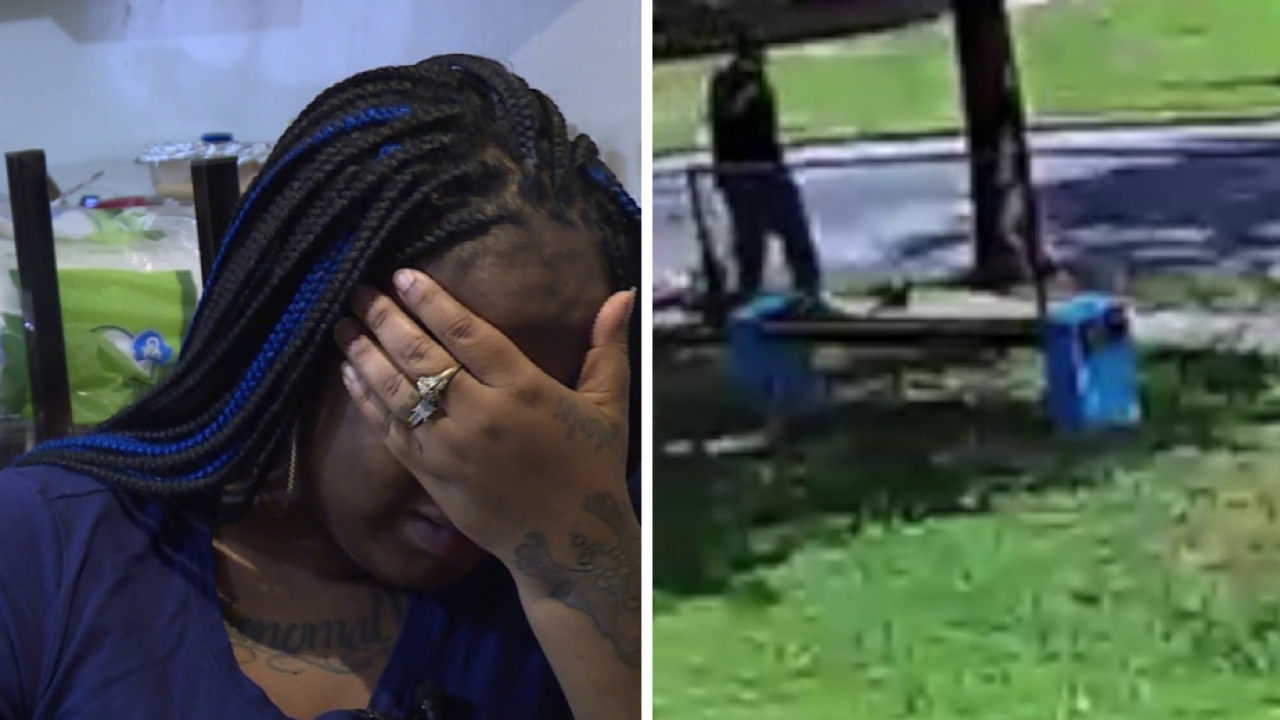 RICHMOND, Va. -- -Exclusive video obtained by CBS 6 shows a man coming from an alley off Conrad Street, and circling a car.

Moments later, Antoine Deleston, a father of two, would be discovered shot to death in the driver’s seat.

"I definitely want justice for my kids. They deserve it," said Shantae Leach, the mother of Deleston's two sons who are nine and one.

She says the late summer shooting death has destroyed her family. And worse, Deleston's killer remains at large.

"He saw his kids before he left that day,” Leach said. “He looked my son in his face and said, ‘Bud, I'll be right back.’ His kids don't deserve this. Antoine wasn't the type to be out on the streets. He wasn't that type."

Crime Insider sources say the man in the surveillance video has been questioned by police, and say he's the last man to call Deleston's cell phone on August 22. But he has not been charged with any crimes related to Deleston's murder.

But Deleston's loved ones are baffled and say that at the very least, he's certainly a person of interest.

"The call log, that number was calling so much, I just want to know why,” Leach said. “If you want to be technical, he doesn't deserve to be here. He made a Facebook post like he ain't do it and he just seen him with crying face tears. He's dead wrong!"