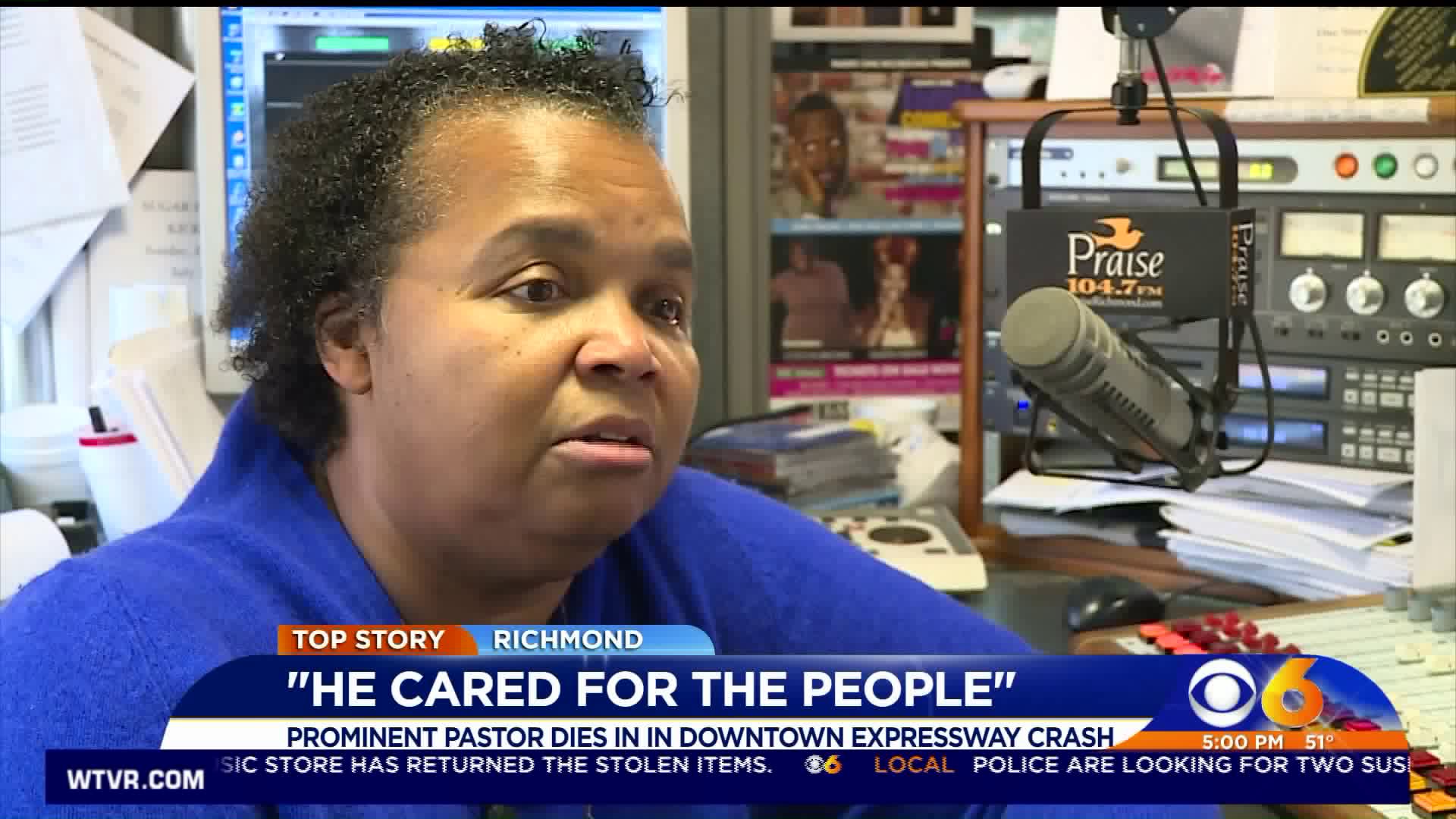 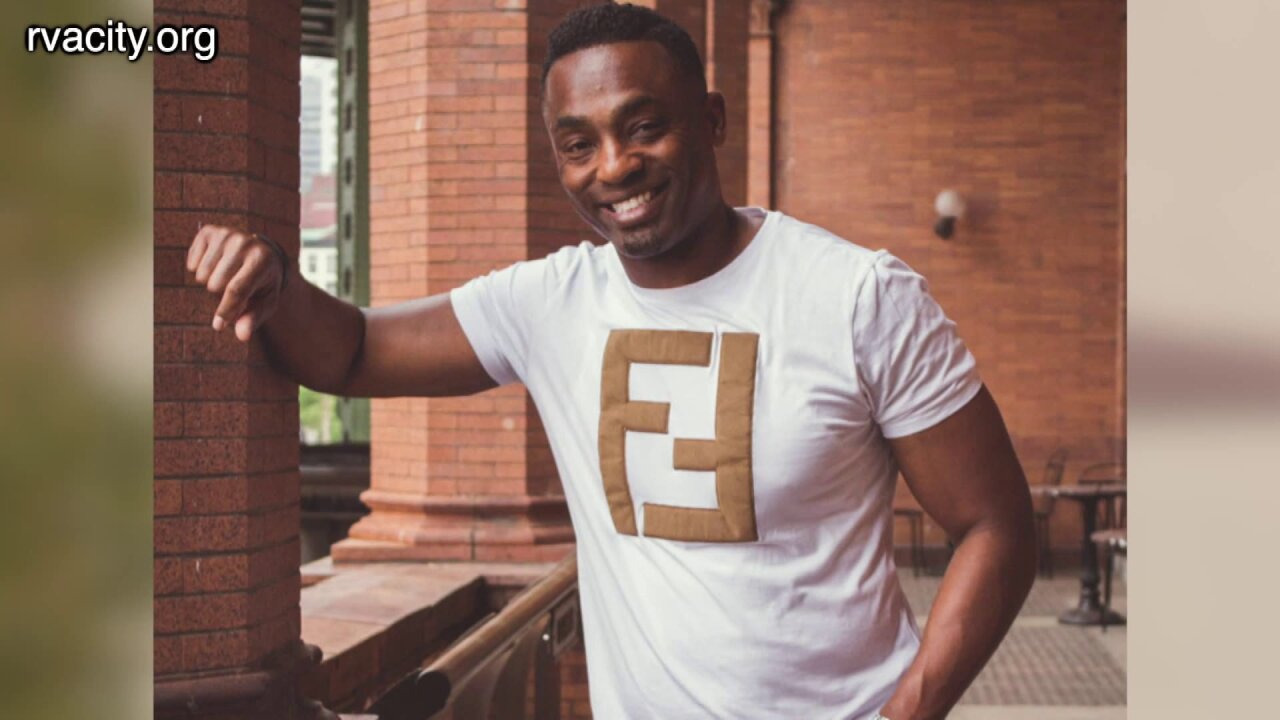 RICHMOND, Va. -- The pastor of one of Richmond's fastest growing churches was killed in a Wednesday night crash.

Dimitri R. Bradley, 51, of Moseley, Va., died after he crashed his 2016 Cadillac Escalade on Interstate 195, near Arthur Ashe Boulevard at about 9:30 p.m. Wednesday, according to Virginia State Police.

"We lost our father, our brother, our friend, and our pastor," the church posted on social media Thursday. "The heart of City Church and the Bradley family is heavy and hurting right now, but through it all we trust God. We thank you for your prayers and concerns for us at this very difficult time. We ask that you give the Bradley family privacy and prayer; and we will have more information forthcoming. We love you all 🧡🧡🧡."

Bradley, along with his wife Nicole, was founder and pastor of City Church with locations in Henrico and Chesterfield. The couple grew their congregation from their living room with just 12 members.

The church has nearly 4,000 members, according to the church website.

"The trooper's preliminary investigation reveals [the Escalade] was traveling west on I-195 when it ran off the left side of the road and struck the guardrail. The Cadillac then went over the guardrail, struck a pole, and overturned in the median," a Virginia State Police spokesperson said. "[Bradley] was not wearing his seat belt. He died at the scene."

Speed was being considered as a factor in the crash, police said.

Sheilah Belle remembered Bradley during her morning show on the religious radio station Praise 104.7. She recalled meeting him in 2017 when the station named Bradley "Pastor of the Month."

"He had integrity and he cared for the people and that makes a difference," Belle explained. "When you lose a soldier like that for the Kingdom of God, it hurts."

She said Bradley left a lasting impression on her.

"The heart he has for the people spoke so loudly and it beat so hard I could hear it," Belle said. "People remember how you make them feel, and he made a lot of people feel in a good way."

Kenneth Morris, a City Church member, called into Belle's show to share his own memories.

"I'm devastated by the loss of this great man. He’s absolutely my mentor and absolutely my pastor," Morris stated. "He was constantly renovating and he was constantly making things better. He never believed church was normal. Church could be this wonderful special place where you come and change your life and you become the light in darkness."

Dr. Teresa S Johnson, pastor with REAPERS for Christ Ministries, was among those who shared their condolences with the family.

"As Co-Laborers & Pastors, when we lose a community giant we all take a "grief hit," but one thing is certain, we cannot erase legacy. Dr. Dimitri Bradley impacted lives. He invested well in others & for that we give God glory! Our prayers are with his wife Pastor Nicole & his family," Johnson stated.

The City Church congregation planned to hold an honor service on Friday from 9 a.m. until 8 p.m. at the Oakley's Lane campus.

Bradley is survived by his wife and two children.