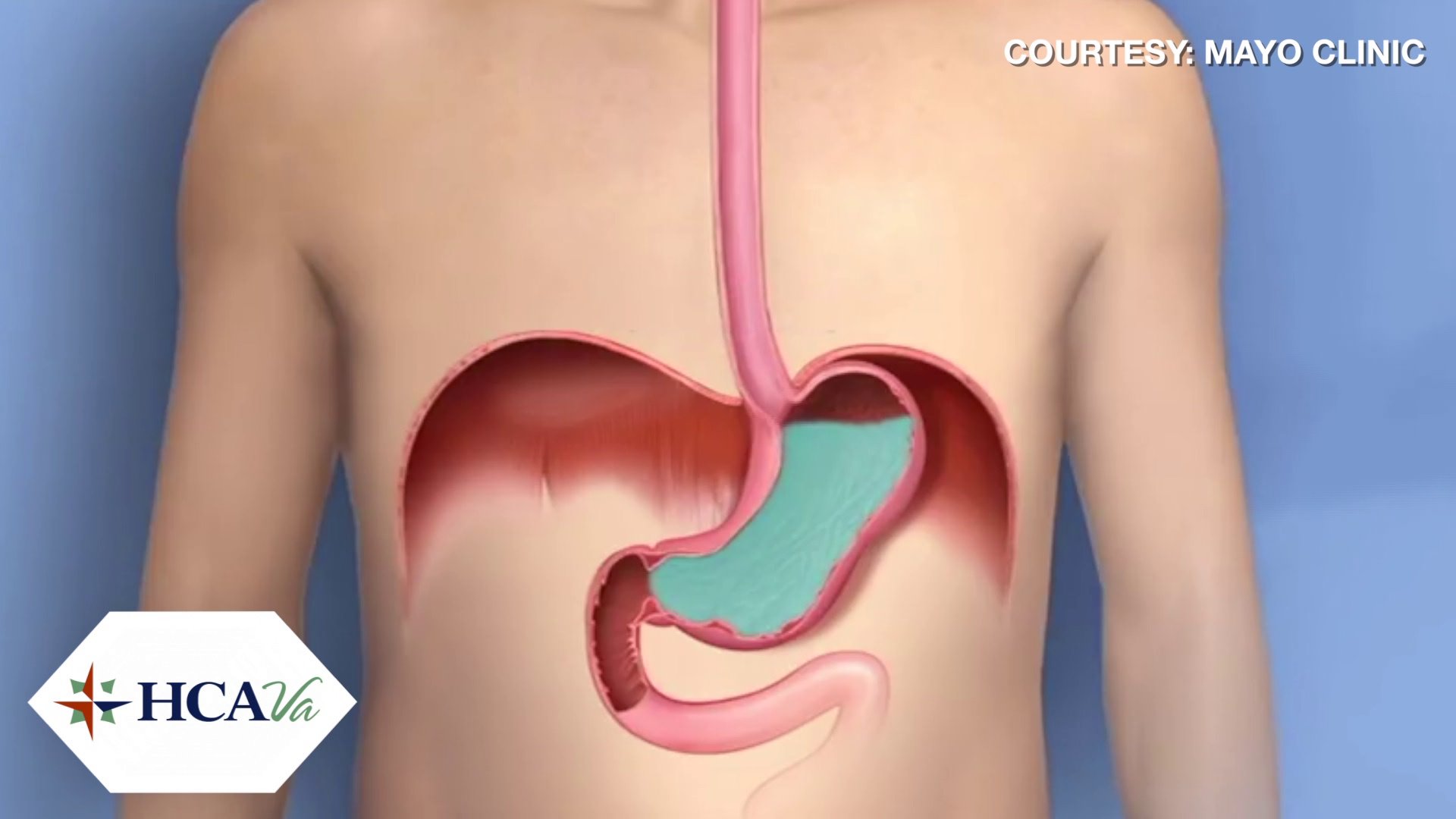 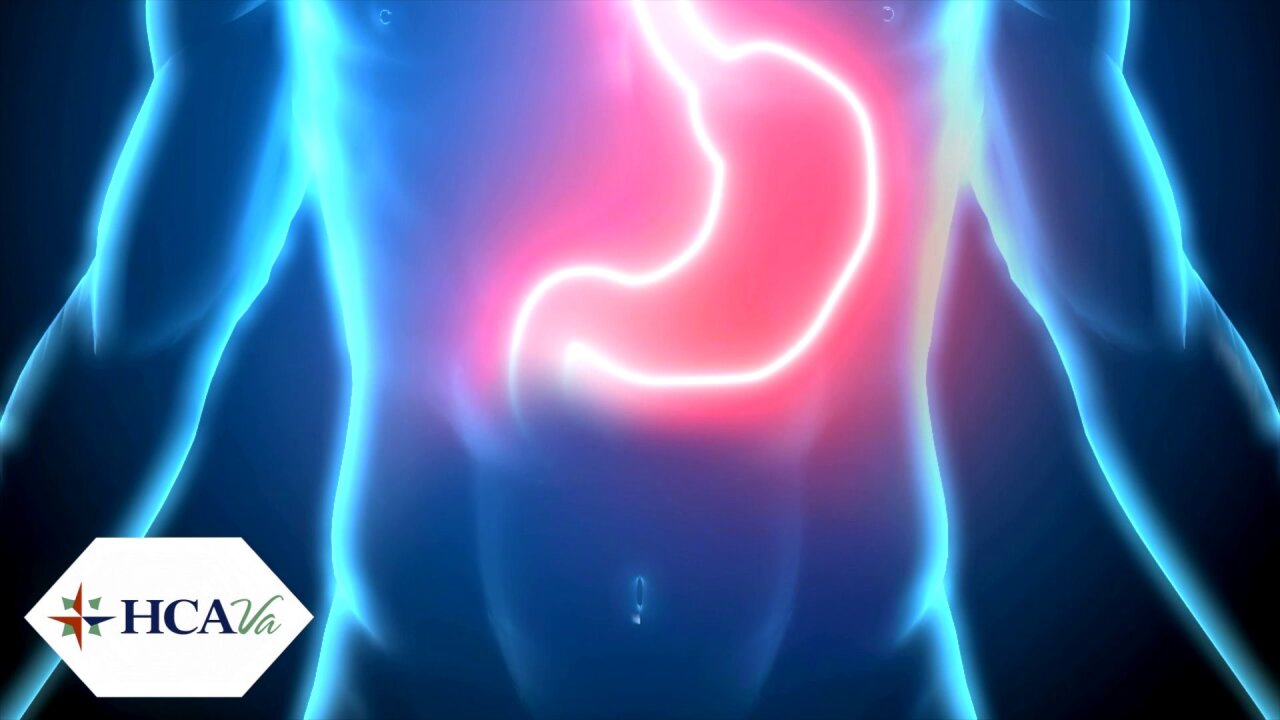 HENRICO COUNTY, Va. -- Dr. Clifford Smith sees several patients a day who suffer from Acid Reflux Disease, a chronic condition that occurs when stomach acid refluxes into the esophagus, causing heartburn, trouble swallowing or a burning taste in the mouth.

For sufferers, the disease can make eating and sleeping extremely uncomfortable or painful.

"I was waking up in the morning just completely nauseous and it was the reflux that was built up so much and that would wipe me out for a day or two," Busby says.

Busby came to the Heartburn and Reflux Center at Henrico Doctors' Hospital in search of relief, especially when eating became intolerable.

"Sometimes it would be something as simple as a fork full of mashed potatoes and that's all it would take," Busby says.

Dr. Smith, a surgeon with the Heartburn and Reflux Center, says if left untreated, acid reflux can lead to more serious diseases, including cancer.

"Uncontrolled reflux can lead to what we call Barretts Esophagus, which is a precancerous legion," Smith says. "It doesn't mean you have cancer, but with time, if you go on and on and don't treat the symptoms, it can actually develop into Esophageal Cancer."

Treatment for Acid Reflux Disease can be as simple as lifestyle modifications, including losing weight or changing the foods you eat and the times of day you eat. Smith says eating within three hours of bedtime can lead to reflux.

If changes in lifestyle don't help, physicians will often recommend over-the-counter or prescription medication. However, medication doesn't work for many patients or can lead to the medicine shuffle, where patients switch to different medications once they lose their effectiveness.

"For some patients that (medication) works great and controls their symptoms, but for others- 40 percent of patients- the meds either don't work or they're short-lived," Smith says.

Smith says many patients are not aware that several non-invasive surgical procedures can also treat the disease.

Busby says he opted for surgery six months ago and now has no symptoms of acid reflux disease.