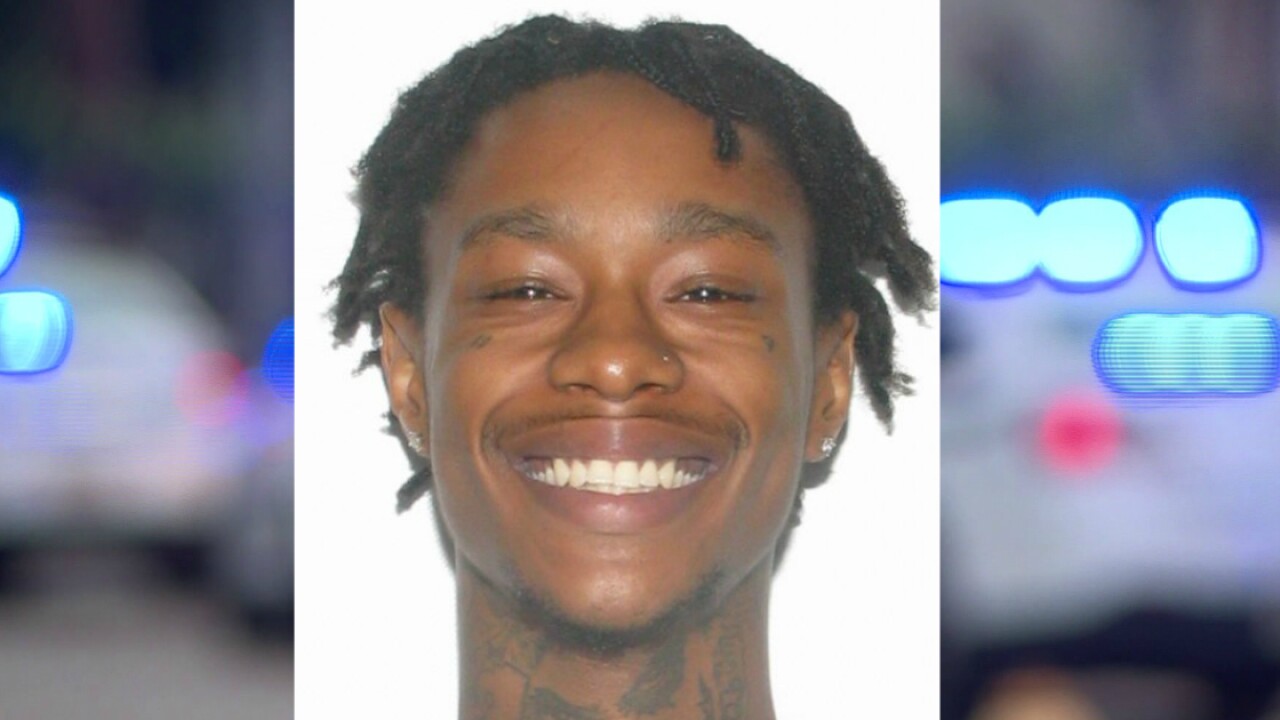 CHESTERFIELD COUNTY, Va. -- Authorities are asking for the public's help locating a suspect wanted in a domestic-related shooting that left two men wounded in a Chesterfield neighborhood Thursday night.

Chesterfield Police officials said warrants were issued for 21-year-old Desean C. Davis after police were called to the 3500 block of Colonnade Road not far from Colonial Heights at 11:40 p.m.

"Upon arrival, police found evidence of a shooting and learned that two male victims had been taken to an area hospital with gunshot wounds," police said.

Officials said both victims, one of which was critically injured, remain hospitalized Friday afternoon.

Officials described Davis as a black male, about 6 feet 1 inch tall and weighing about 140 pounds. He has black hair and brown eyes.

Police said Davis is known to the victims and that the shooting is believed to be domestic-related.